Good question Geraldo, but I think it will back fire. Why? After listening to Dan Bongino's podcast today, I think a strong case can be made that Robert Mueller is nothing more than a high ranking member of the DC Swamp.

Bongino calls it like he sees it and as always he made some very good points on his podcast today, in regards to Mueller's press conference. Dan's podcast is an hour long, so I edited it down to include the part where he goes off on Mueller.

Like Bongino states, Mueller knew, right from the start, that there was no collusion between Trump and the Russians, but he spent over 600 days investigating Trump, just to damage his reputation.

It seems obvious that Mueller doesn't want to be asked tough questions by Republicans, so he's tucking his tail between his legs and "retiring." Barr must be livid at Mueller's noxious press conference and I hope he decides to subpoena Mueller, in order to get him under oath.

IMO, Mueller ran a well orchestrated, $35 million dollar smear campaign designed to accomplish 3 things...to derail Trump's presidency, to start impeachment proceedings and also to ruin any chance that Trump gets re-elected in 2020. Did he succeed? Well, according to Jerry Nadler, "All options are on the table" and many Democrats are frothing at the mouth with anticipation.

Great Points . Signs , Signs , Everywhere are Signs ,
Blockin' out the Scenery Breakin' my Mind
Can't you read the Signs ?

originally posted by: xuenchen
Soon it will be raining buckets 😎 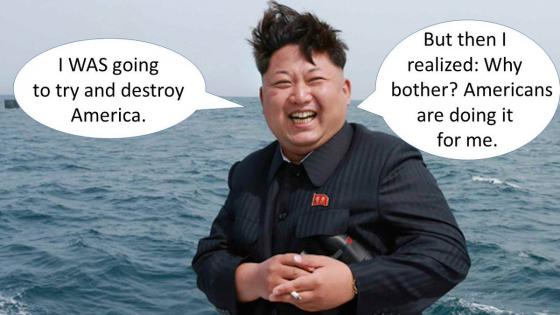 We are on his timeline not the Dems and weak a$$ Repubs.😀

Why? Can't we translate it ourselves? )sarc[