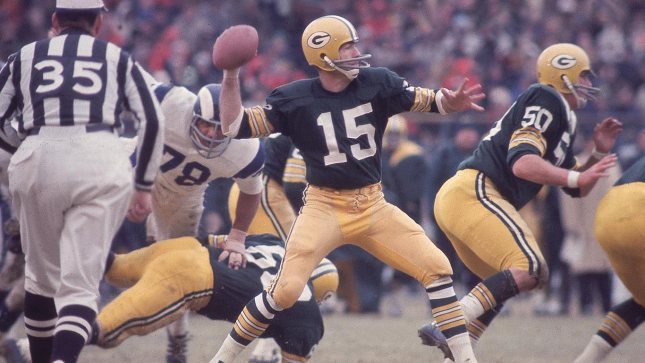 I remember watching him play on TV as a kid back in the 60's. My late father liked the Packers, especially because of Vince Lombardi, who is arguably the greatest football coach of all time. Starr wasn't a flashy quarterback. I don't believe he was much of a scrambler, but he was mentally tough and accurate, having the highest postseason passer rating (104.8) of any quarterback and compiling a career passer rating of 80.5. Starr is also the only quarterback to ever lead his team to three consecutive league championships. RIP Bart.

Legendary Green Bay Packers quarterback Bart Starr died Sunday at the age of 85, according to the team.

"While he may always be best known for his success as the Packers quarterback for 16 years, his true legacy will always be the respectful manner in which he treated every person he met, his humble demeanor, and his generous spirit," a statement read. 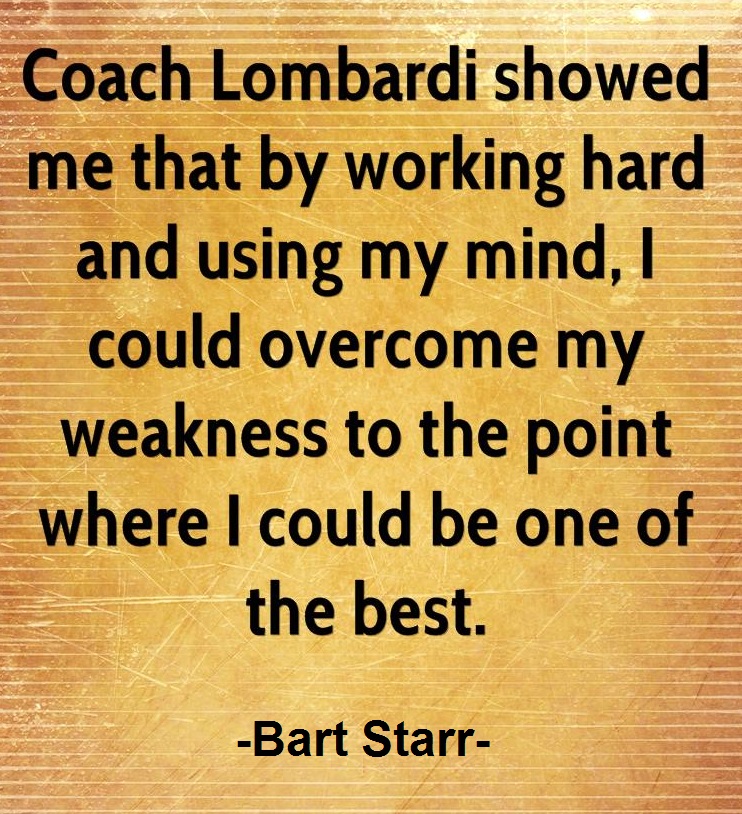 RIP Bart,you did a lot of good for a lot of people.

So sorry for the family.

A sad day for sports in general. What a great way to kickoff the Super Bowl. My MVP, forever!!