How would YOU fix the United States political system?

" What's required for humanity to move forward is a paradigm shift the likes of which we have yet to experience in all of recorded history. "


It's coming , the Colonization of Space . We both will not be here to see it , but it Will come to Pass . Free of the Confinds of the Earth , Man should Expand his Horizons Unimpeded by a Central Authority Hopefully ..........

It's taking its time. LoL

When i was a lad, the books and publications, papers and news, promised colonies on the Moon, Mars, and under the ocean by now.

Instead, we got the information age, mobile phones, VR and Quantum computers.

Not a bad deal, and quite frankly rather impressive in its own way, yet still no colonization of low Earth orbit.

Frankly "They" did not do what it said on the tin, then again how could they, after all down that road lies true freedom and expansion, which is not exactly synonymous with there methods of control.

Space will be militarised long before its colonized which seems backward imho. 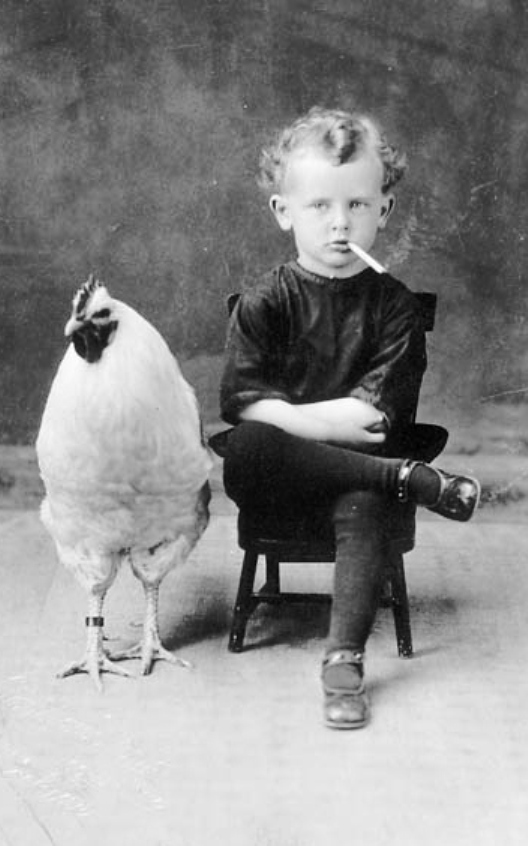 Well i am partial to the odd Creme Egg, or 10. LoL 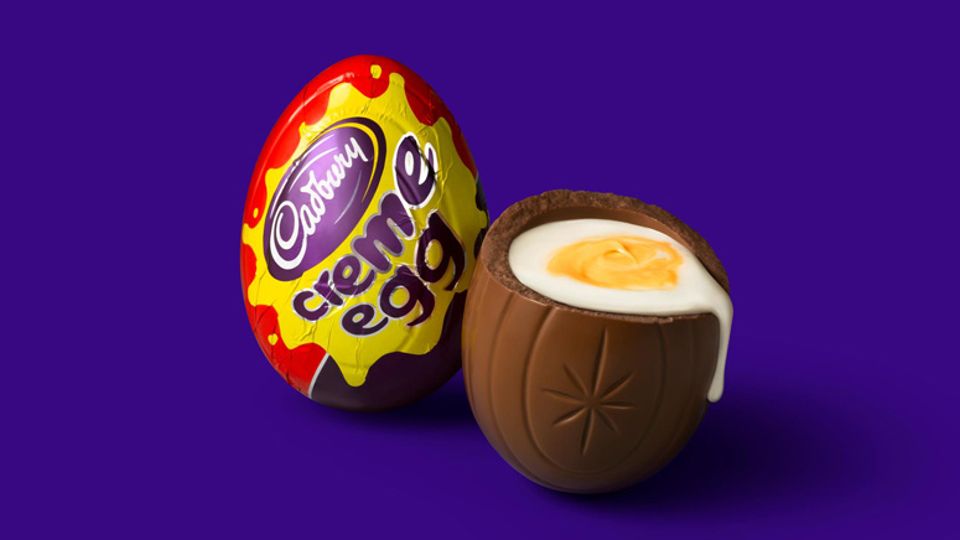 posted on May, 26 2019 @ 10:48 PM
link
To fix the political system would require the total dismantling of our current two party dictatorship.

Conservatives and liberals (politicians) could still exist but only as PAC's which is all they are anyways.

No more party designation on any ballots period. Only the name of the person, which would require voters to educate themselves about the candidates and what they stand for.

Now people just look for the crutch designation "D" or "R" and vote for whomever it is within that designation.

Next would be to revoke all news media licenses. New applications for broadcasting would require contract signing to tell the truth and report the news. Not create it or spin it.

It won't ever happen unless a meteor wipes out North America.

posted on May, 26 2019 @ 11:25 PM
link
1. Term limits immediately - clean house.
2. All politicians must answer to the same laws as the common people.
3. No politician shall enjoy any benefit or entitlement that they have not first secured for their constituents.
4. All politicians are held to a higher standard regarding criminal acts. Any crime automatically receives the maximum punishment allowable by law.
5. Gerrymandering ends. No district shall consist of more than five sides.
6. Lobbying ends.
7. Every member of Congress must vote yes or no on every issue. No exceptions.
8. Congress must approve a fiscal plan in a timely manner.
9. All politicians are held accountable for their campaign promises. Deliver on your word or step down.
10. Any politician that does not honor their vow of office immediately steps down and loses any and all pensions or benefits previously awarded for their position.

posted on Jun, 1 2019 @ 05:29 PM
link
Teach all people to have greater integrity, compassion and patience for others, and that solutions come from compromise and unity, rather than divisiveness.

Once again we see that what we have now is NOT WORKING!

Whomever becomes President in 2021, the people of the United States are in for 4 more years of a political mess.

So I will state it again,

WHAT WE NEED IS A REVOLVING PRESIDENTCY

EACH TERM WILL HAVE A PRESIDENT FROM A DIFFERENT PARTY.

Whatever party ends their term in the Oval Office when 2024 begins will NOT be allowed to have a candidate run for the office in the upcoming election. Meaning if a Republican President is leaving office in 2024, only a Democratic or Libertarian (Third Party) candidate may run and be in office for the next four years.

ALL VOTERS WILL VOTE FOR A DIFFERENT PARTY EVERY FOUR YEARS.