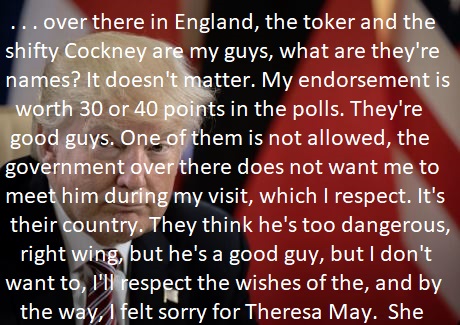 And of course no Trump supporter on here will now admit to how much they railed against Obama giving a far more considered opinion on Brexit because............................ well because that would make them hypocrites. How many in the UK who launched a torrent of abuse about an American president stating an opinion are now going to do the same?

Stupid, stupid hypocrites, the so called anti globalist president giving his opinion on the politics of another country and the supporters of his views go so quiet. 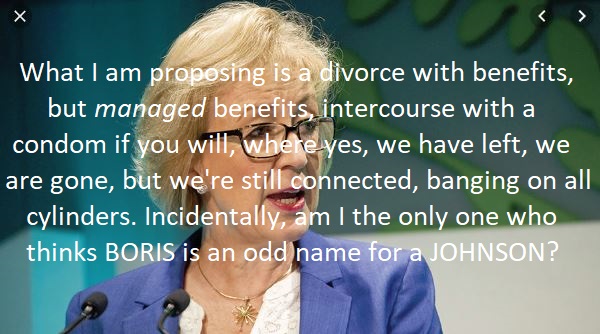 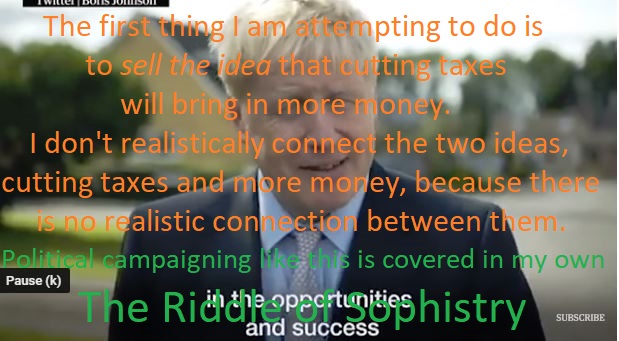 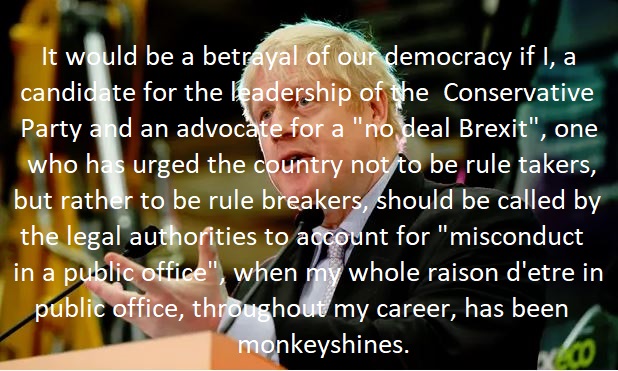 Satire:-
As most politicians use deliberate astrology perhaps we need a Harry Potter candidate like "Boris the Bewildered?"
harrypotter.fandom.com... 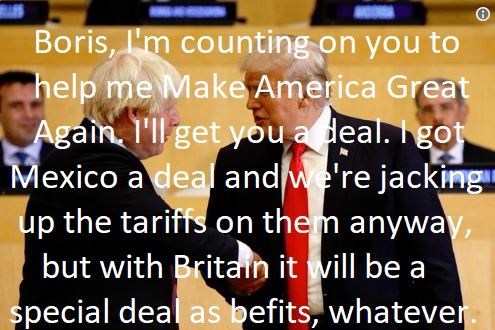 posted on Jun, 4 2019 @ 02:12 PM
link
I hear that a pro Trump supporter destroyed the Trump baby balloon in the United Kingdom before it could take off.

Here's a link to the video she made:

Her handle is "Based Amy". Apparently she's cost British taxpayers over a million pounds ($1.27 million) in some 50 faked cries for rescue services.
edit on 4-6-2019 by ipsedixit because: (no reason given)

originally posted by: carewemust
I hear that a pro Trump supporter destroyed the Trump baby balloon in the United Kingdom before it could take off.

She's thought to be mentally unstable as she said Trump is the best president ever.

Love it that the organisers automatically call her "far right" as if they are the only people who would contemplate doing what she did. The fact is she seems a little unhinged.

I would have stabbed the sodding thing because of the fact it's plastic. 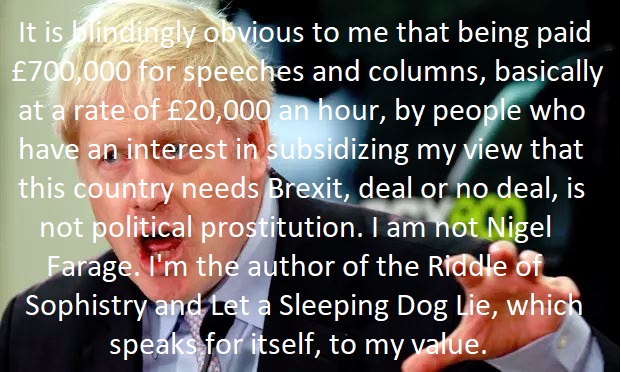 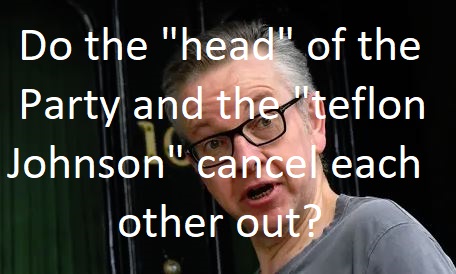 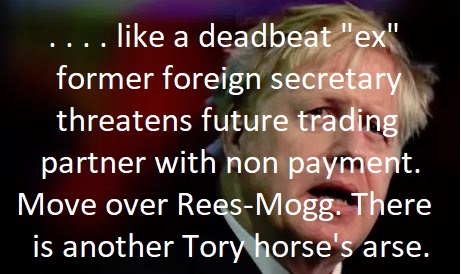 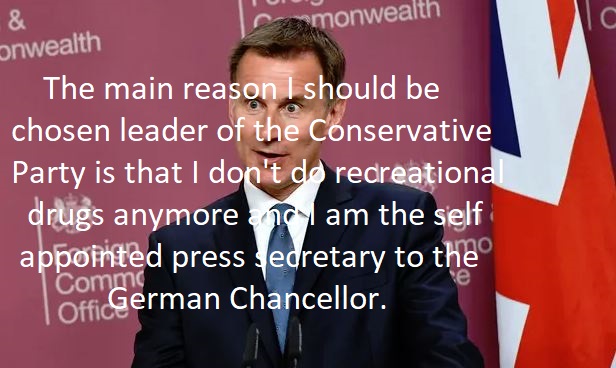 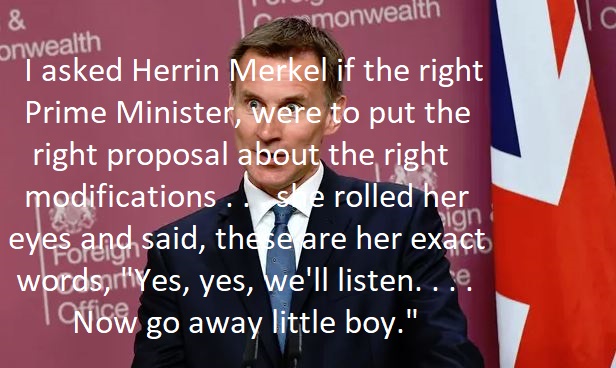 posted on Jun, 12 2019 @ 12:20 PM
link
The leadership election is doing my tits in. Instead of exposing the serious criminality, fraud, conflicts of interest by being on directors boards of private healthcare, policing and higher education, ass backwards bans/limits on abortion and removal of human rights it's all who snorts/snorted the most coke.

Can't we just have Larry the cat for PM instead? He seems pretty cool and his sitting under The Beast and delaying/upstaging Trump leaving No 10 was the most political backbone and strongest negotiating tactics any English politician has shown for years.

Trust him to do a far better job of securing trade deals post Brexit.

Is there some British legal requirement that satire be clearly labelled as such?