I can't imagine where they get their inspiration! 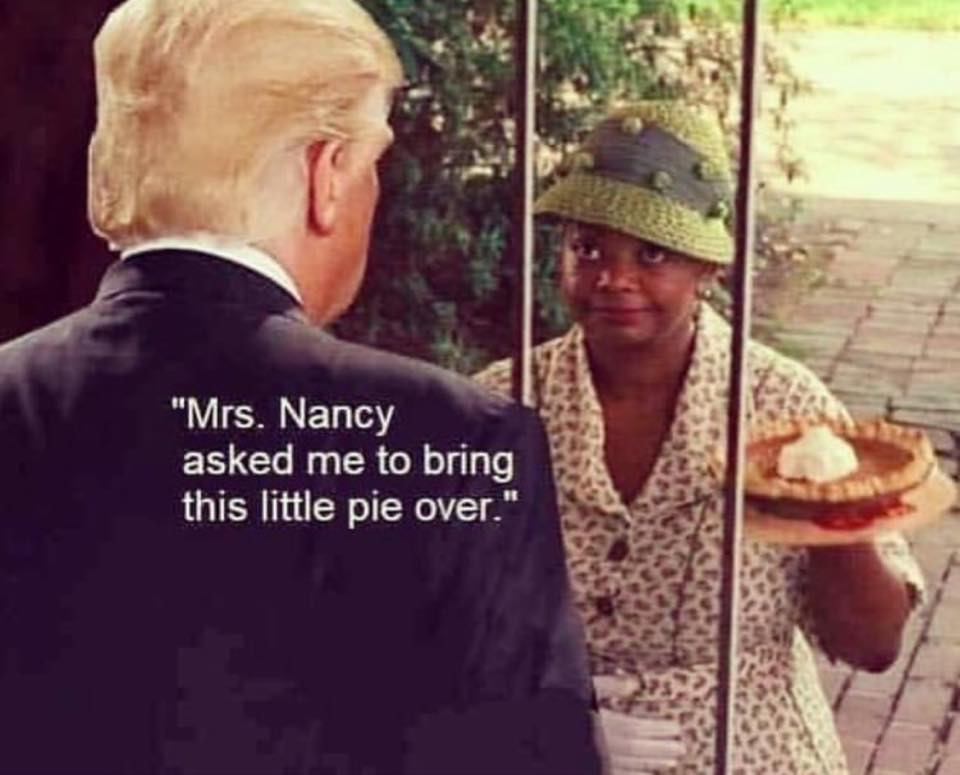 posted on May, 21 2019 @ 06:29 PM
link
I think this being a national story doesn't do anyone any good. Good lord, if the things I did in middle school made the news like this I'd be locked under a jail somewhere.

Times have changed - these youngsters recorded their deeds and shared it with others- I doubt that your middle school antics were digitally preserved to incriminate you at a later date. Young people should know better than you and I that to make a video and share it can potentially be a permanent blemish on your life- like bad credit, only worse.


originally posted by: seattlerat
Do any of you think it is funny to taint food intended for consumption by others? Who is to blame for this sort of ridiculously vile behavior? Should the parents be held accountable? Social media? Video games? Climate change? As the son of a junior high school teacher and having once been a teenage boy with a brain that was more interested in sex, drugs, and rock & roll than anything else, I know that kids can be nasty, cruel, plain old stupid, and vindictive. But, I would have NEVER messed with anyone's, not even a hated teacher's food.

Also, as a teenager, I worked in restaurant situations, both preparing food and cleaning commercial kitchens. Seeing the food service industry first hand is probably one of the reasons I rarely eat out, and prefer to prepare my own food in my own kitchen with my own two (washed) hands.

What do you think should be done to these kids? I would be embarrassed to have a child that did this sort of thing, what would that say about me as a parent? How much responsibility lies with how a child was raised? Peer pressure can be a powerful thing and coax youngsters into doing things that shouldn't be done, but there has to be a moral line. At what point do you say NO, I'm not doing this twisted crap no matter what you do or say.


Several Ohio middle school students are accused of adding bodily fluids to food before serving it to teachers, officials said. Eight Olentangy Hyatts Middle School students, mostly 14-year-olds, are being questioned as suspects in the incident, which allegedly happened Thursday, according to a statement from the Delaware County Sheriff’s Office. The food, which included crepes, was being served to teachers acting as judges for a cooking competition that was part of a "Global Gourmet" class, the statement said. Olentangy Hyatts Middle School is in Powell, Ohio, about 14 miles north of Columbus. Five school staffers likely ate the food that investigators believe was "tainted" by the students with semen and urine, a sheriff's office spokeswoman told NBC News. A student recorded some of the incident on video, which was shared among students, the statement from the sheriff's office said. By the end of the day Thursday, the video had reached school administrators, who notified the sheriff's office, which has been investigating ever since, the statement said. Investigators are working with prosecutors to determine possible charges.


Kids do dumb sh*t. 14 year old boys don't really think things through and this kind of stuff is often viewed as "comedy."

I'm not aware of anyone I know who has done something like that... actually, I take that back. Pretty sure a kid or two has put a booger on someone else's food in the lunchroom.

When I was in high school, kids did all kinds of pranks to the administrators. One year, some kids broke into the school and greased the floors of the school. Principal comes in and bust his ass on a the slippery floor. This prank was so perfectly executed, you'd thought it was a scene cut from Ferris Bueller.

Another year, they spread nails around the parking lot giving a ton of cars flat tires.

My senior year, a class mate painted the hall way of the school. He got caught though. Only reason he got caught was that the principal suspected him and during his questioning, he inadvertently crossed his legs and had paint on the bottom of his shoe.


Your post CRACKS ME UP! I would have loved to have been at your high school. All we did was TP each others' yards.

posted on May, 21 2019 @ 09:32 PM
link
So, on topic, these stupid, STUPID boys definitely need to be punished and be made to rectify the situation (as far as it can be rectified, since the teachers can't un-eat the tainted food. Talking about having them clean the teachers' rooms for the rest of the year or do the garbage services for the entire school the rest of the year). I don't think the police need to be involved, though. They are in middle school. Starting them off in the criminal justice system is not going to do them or society any favors.

I am afraid, though, that punishment/restitution won't be allowed. Some crazy counselor or something will say that restitution would interfere with their schooling or something, or make school feel unsafe for them (even though they literally made eating food at school unsafe).

So I predict the response will be: 1) Complete overkill, charging them with several serious crimes and putting them and their families through a real court AND drag them through "social" court, or 2) Absolutleu nothing. They will either go too far witth punishment or they won't do any at all.
edit on 21-5-2019 by KansasGirl because: (no reason given)

will they still thnk its funny ?

posted on May, 23 2019 @ 01:26 PM
link
Give em a slap on the wrist. Sarc
Just think, what if one of them had a communicable disease. ie. hepatitis or even aids, yes kids can have aids. It wouldn't be a laughing matter then would it.