“Ok Kemper folk, I have a story and I’m hoping someone might have some info. This is a 100% true... and I’d like to know if anyone could corroborate it..

At that time, the barracks above the mess hall was closed off. A giant wall constructed in front of the stair case.

I remember stories of “Sgt Sloan’s office” which opens to a balcony of sorts right above the mess hall, visible from the main yard where we met every morning and kids in trouble had to walk the square for hours...

Anywho, myself and 3 others (2 were twins from jersey, if I recall) scaled some walls, grabbed some fire escape eacape ladders, and climbed our way into those upper floors of that mess hall building . I believe it was E barracks, but I cannot remember exactly.

Anyway we checked out the abandoned barracks, mostly rooms with messes strewn about, bed torn open, # everywhere. What you would expect.

We had heard the stories of the old boy ghosts that would come inspect your uniform if you stood at attention, and how if you slid an old boy pin across the floor, the doors would slam shut or whatever. Cool stories by we were too scared to try it. Also, None of us were old boys I don’t think.

So we stumble on a door with a padlock and the sign of the door says “Sgt Sloan”.. no surprise because we had heard about it before. A few rooms down we find a shoe box with about 100 keys in it.

Someone ( I think me, but you know how memories go) thought maybe we could find the serial number on the lock to sgt sloans office and match it to a key in the box and gain entrance.

That’s what we did and it worked.

So here’s where it gets weird.
In Sloan’s office, was window, a desk.. and a cage. It looked as if nothing had been touched since the 80s.

The cage though. Sat about the waist height, wth a weird Pulley mechanism with a lightbulb that would shine into a poem about entering the under world.

In the cage ? About 60% of a human skeleton, about 3 feet tall. Suspended by what looked like fishing wire to make up the shape of the skeleton, but with many pieces obviously missing.

I can’t remember what the poem or writing was about, or how the pulley system and lightbulb worked. But it was super bizarre and defiantly “dark”...

The only thing I could come up with was maybe there was truth to the “little boy Kemper” stories and Sloan was a big fan, to say the least....

Anyways we locked up the room to make it look like we had never been there, and went about our day. If I recall, one of us kept the padlock key, but I don’t kno what happened to it. I know I had it hidden in my room for a while.
So anyway I have told Friends this story for years and I think they believe I am lying. I am not.

I could name the names of my accomplices but no thank you.

Basically I just want to know what Sloan was up to up there and why he had a child’s skeleton in cage with occultic writing on it.


Anyone been to boonville Mo? This schools lowest year of enrollment was during the civil war... it’s that old!

posted on May, 20 2019 @ 05:20 PM
link
I believe you were set up. The room was stocked. The keys were easily available. You probably weren't the first students to break in there. Someone had a good laugh at your expense.

I attended Missouri Military Academy, we used to play you folks in sports. Course I went in tge early 80s.

Maybe the skelly was a left over Halloween prop?

Could be wrong. Honestly at this point I don’t really care just thought it was a cool story and someone out there was either with me or knows something about it.

I remember taking a van to a close by baseball field to watch a game against you guys !

Only thing I really remember was trying to sneak off to smoke cigarettes, which were basically gold around those parts.

lol, yep ciggies ruled for us too. I was track and cross country.

Remember how important getting the gold star on our uniforms...yours was a blue star when I was there.

posted on May, 20 2019 @ 06:39 PM
link
Lol yea you might be right but that’s a pretty elaborate setup, especially considering the efforts they went to to keep people out of there, and what would have happened if we had been caught.

You may be totally right, I’m just sharing because it’s an interesting story and I’d like to get it out there before i forget it.

Sort of like the 9/11 thing.. what’s more likely? Hundreds of people in government being able to keep a secret and orchestrate this grand deception?

Or a totally fluke, and some weird # just happens sometimes ?

Exactly. And so you would perpetuate the rumor. Google college pranks some time. And for the record, the service academies (I know this is not one, but it is a wannabe) have taken pranking to a fine art. The stuff they pull off is legendary.

And I know you're not lying. It is a good story. Thanks for posting.

posted on May, 27 2019 @ 12:01 PM
link
KMS was like lord of the flies during my stint(80's) very strange place, a few murders happens while I was there, lots of S&B type ceremonies, complete with skulls. It's rare to meet another 0ld-Boy here on ATS.I will try to upload the skull ceremonie photo, but I will have to block out faces. Anyway , cool thread. 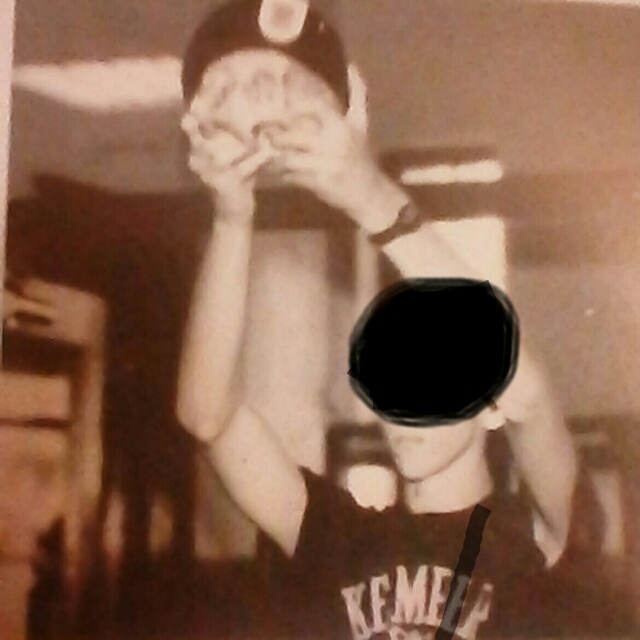 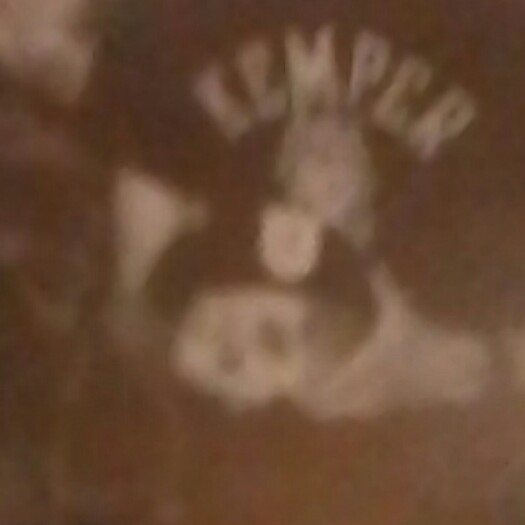 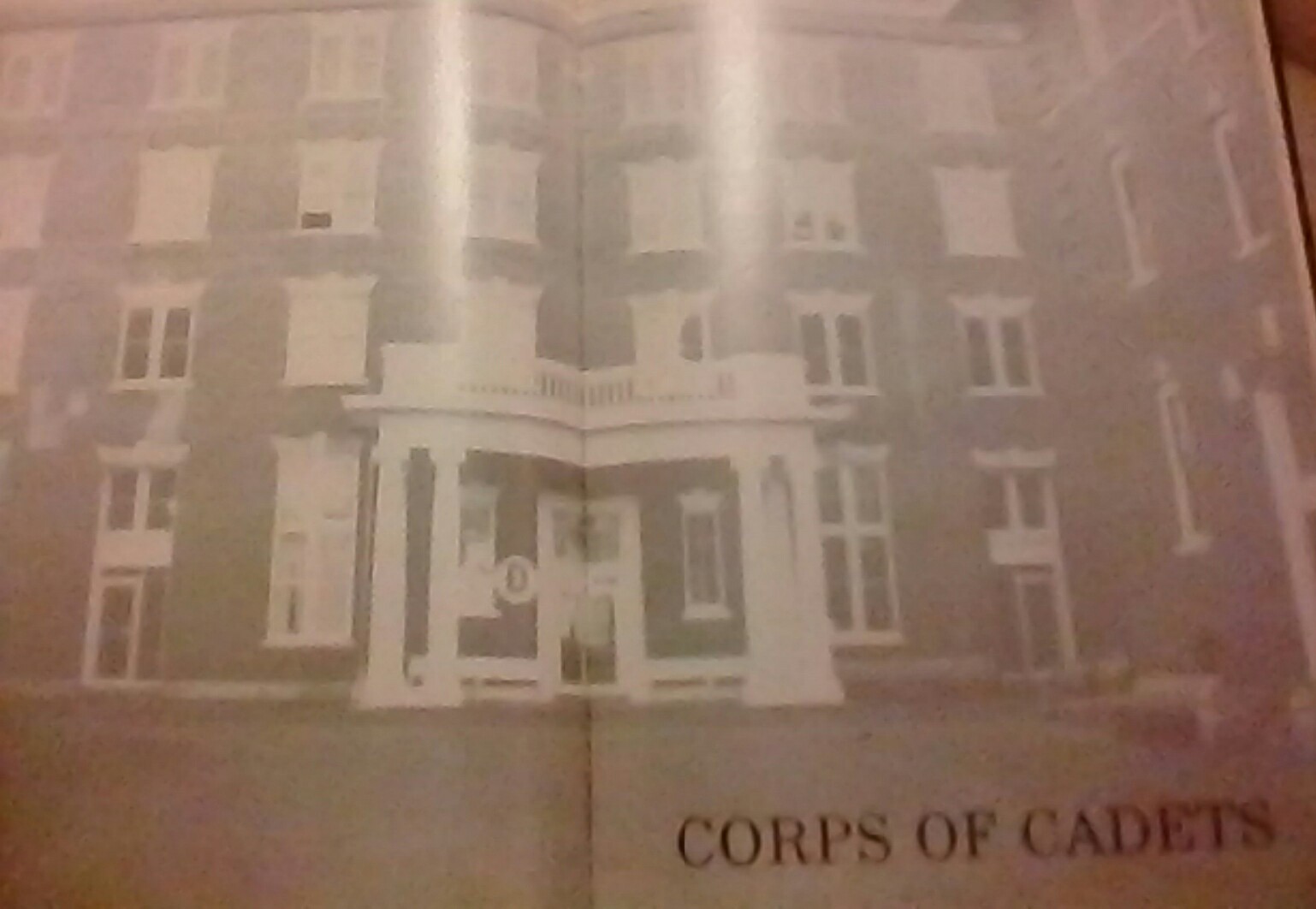 Sorry bout that newbie, guess you never made that far