The most common theory is that Chihuahua are descended from the Techichi, a companion dog favored by the Toltec civilization in Mexico.[2] No records of the Techichi are available before the 9th century, although dog pots from Colima, Mexico, buried as part of the western Mexico shaft tomb tradition, which date back to 300 BC, are thought to depict Techichis.[3] The earlier ancestors probably were present before the Mayas as dogs approximating the Chihuahua are found in materials from the Great Pyramid of Cholula, antedating 1530 and in the ruins of Chichen Itza on the Yucatán Peninsula.[2]

Dog effigy pots dating to around 1325 AD discovered in Georgia and Tennessee also appear to represent the Chihuahua.[6] In 1850, a pot featuring the Chihuahua-like dogs was unearthed in old ruins at Casas Grandes in the Mexican state of Chihuahua, which dates from 1100–1300 AD showing the long history of such dogs at this site,[5] although most artifacts relating to its existence are found around Mexico City. It has been argued that these pots arrived with survivors from the Casas Grandes site in Chihuahua, Mexico, after it was attacked and destroyed around 1340 AD.

In a 1520 letter, Hernan Cortés wrote that the Aztecs raised and sold the little dogs as food.[7] Colonial records refer to small, nearly hairless dogs at the beginning of the 19th century, one of which claims 16th-century Conquistadores found them plentiful in the region later known as Chihuahua.[8] Small dogs such as Chihuahuas were also used as living hot-water bottles during illness or injury. Some believe this practice is where the idea of pain being transferred to animals from humans originated, which gave way to rituals such as burning the deceased with live dogs, such as the Techichi, to exonerate the deceased human's sins.[9] Chihuahuas as we know them today remained a rarity until the early 20th century; the American Kennel Club (AKC) did not register a Chihuahua until 1904.[10]


Aztecs believed dogs could guide human souls into a new life after death on Earth and could guard pyramids and other monuments when buried under them.

The dogs were buried in a small pit almost two metres deep between 1,350 a 1,520AD which was the heyday of the Aztec empire.

Their bones were found in a variety of positions, lying face up and face down, with no distinctive burial pattern.

Archaeologists dated the dogs using ceramics and other items found in nearby pits under the apartment building.

The specimens found are of different ages and one of them was quite old.

Aztecs kept pets Techichi dogs, a breed with short legs believed to be an ancestor of the Chihuahua dog, and Xoloitzcuintlis, whose remains can be easily identified because of the loss of some of their teeth during adult age.

Archaeologists also found household objects, a carved musical instrument and the skeleton of a child thought to be approximately three years old, nearby to the dog cemetery.

The Toltec’s Techichi is a more recent ancestor of today’s Chihuahua, as represented by carvings in the monastery known as Huejotzingo, situated between Mexico City and Puebla, constructed by Franciscan Monks circa 1530. The Toltec reign gave way to the Aztecs who seem to have adopted the Techichi, using them for religious sacrifice.

posted on Apr, 23 2019 @ 07:27 PM
link
Very interesting read, thank you. I just got Graham Hancocks new book in the mail today, "America Before"
Ill keep an eye out for ant further S. American canine references, should there be any.

I had 3. The 15yr old leader passed away yesterday. He was amazing.

The other two are brother and sister, identical from the same litter.

He was from the litter that my mother bred (R.I.P. to both)

It hurts. He had a heart attack I assume. I heard him cough rather hard before I left to run an errand. I came back an hour later and started baking chicken. He was in his chair and I went over to pet him and talk to him. He was breathing really rapid and shallow through his nose like he was sniffing with a look in his big eyes. No whimpers or whines. I thought he might had been smelling the food in the air, but he wouldn't take a snack or water.

I knew he was about to die so I kept it together and went in my room. He jumped onto the floor and was standing near the water and food bowls, doing his king of the hill thing. I put him back into his bed on the chair really quick, not to hurt his little labored lungs. At some point, he jumped back onto the floor, walking around doing his guard dog thing, keeping tabs on the other two dogs, over to the human bedroom doors, where he'd sit to guard the masters.

Never cried, didn't know what was happening, still doing his normal thing. No pain, no panic. I see why they were the spirit guides through the entrance to the afterlife and also sacrificed. It's how they die. 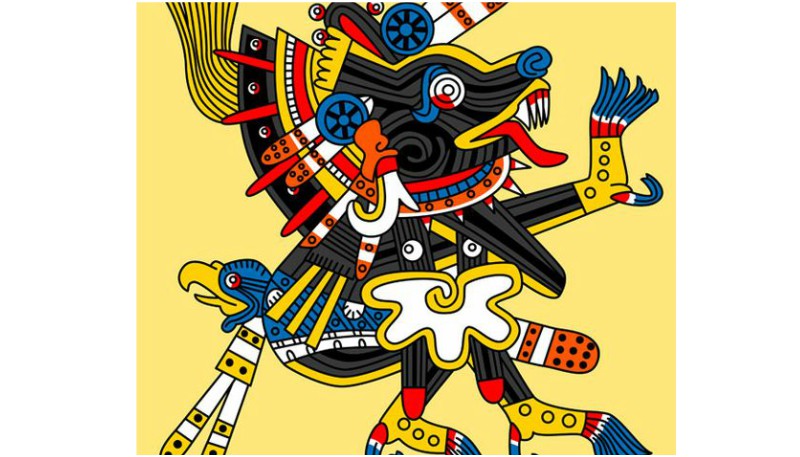 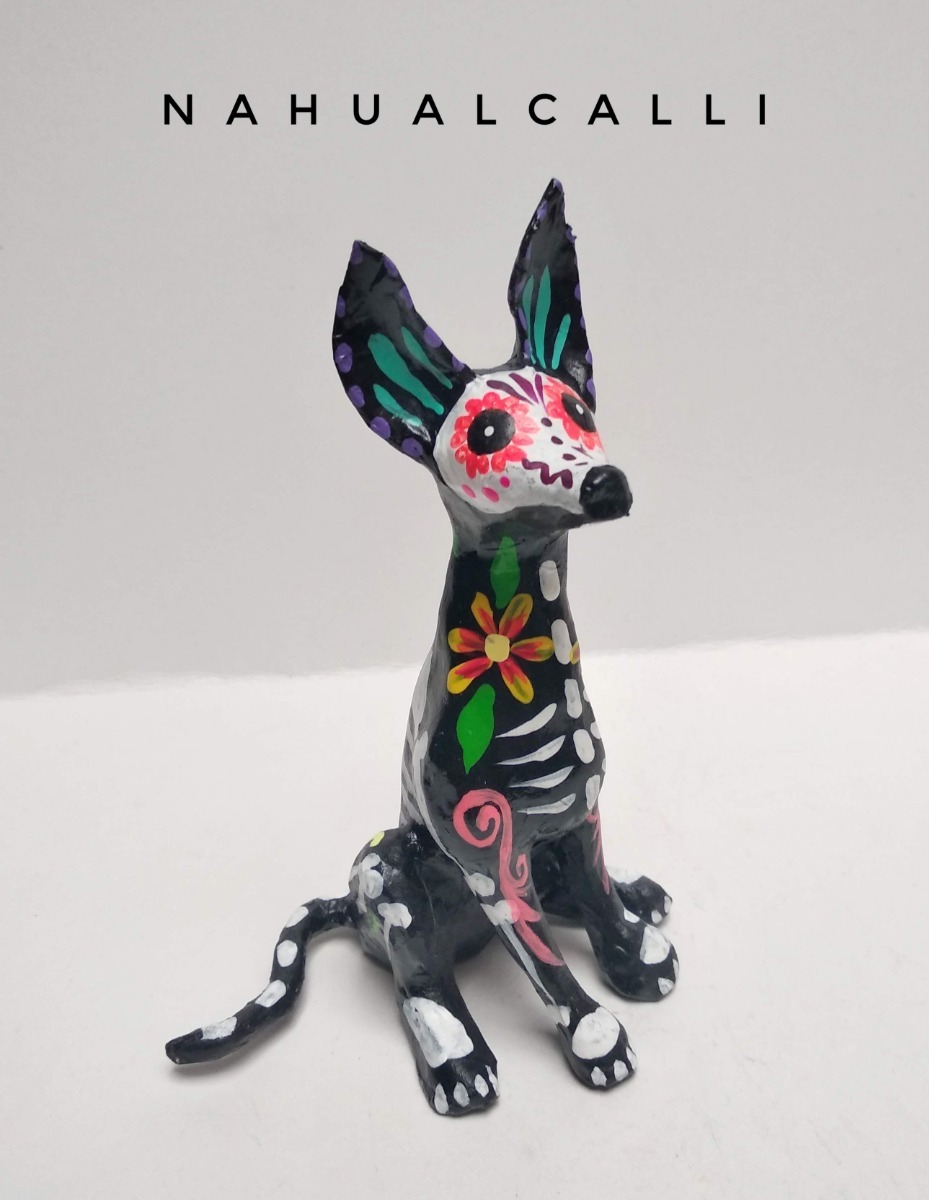 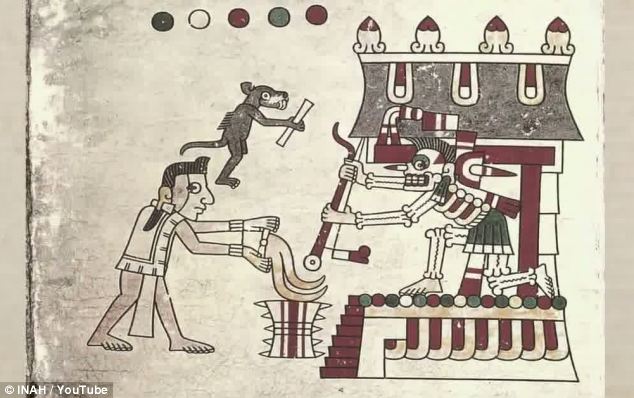 I am truly sorry for your loss. I lost my pixie bob last winter, almost made it to 20 years.

But your post intrigued the anthropologist in me and now I need to dig!

btw, the new book is starting off amazing