Yours is a valid point, now that you mention it.

If it turns out this fire was intentionally set (which we will likely never know), then the EU and the globalist regime are far more evil than even I contemplated.

I do have to say though, reconstruction of a building like this does involve a lot of trades which could cause fires (i.e. welding, cutting, grinding and flammable chemicals, paints and strippers). And, given the lack of modern fire protection systems and the age of the structure itself, it's not hard to picture how a fire could be easily started by accident.

Again though, if this turns out to be an intentional act to create an international distraction I will be truly...afraid...of what they will try next!


In a Trotskyist method, this is exactly the kind of mess that would be used (if not created). Create an event that puts people in a state of chaos either emotionally or physically, push the narrative that there is nothing that can be done, and finally use the state to tell everyone never mind about the turmoil the state we take care of everything.

What "kind" of socialist is Marcon?

Not to defer off of this, but I personally feel that if this event was staged to bring the people of France together, and it is suspected as such, then the people will join together like they did back in 1789.

Right I keep forgetting I'm an idiot who only listens to fake news.


absolutely...not all the evidence is in yet


was this a right winger/Christian poising as a possible Muslim? just to throw suspicion on radical Jihadists or are Jihadists on personal missions to destroy Xtian Cathedral Churches worldwide ??

PARIS -- A criminal terrorist investigation has been opened in Paris following the discovery of a car parked near Notre Dame Cathedral with seven gas canisters and pages written in Arabic inside, prosecutors said. The Paris prosecutor’s office revealed Wednesday that a couple it described as radicalized - a 34-year-old man and a 29-year-old woman - was arrested a day earlier and transferred to Paris to be questioned in the case.

The car found near the famous cathedral on Sunday morning had its license plates removed and hazard lights on. That evening, its owner went to the police to report that his radicalized daughter was missing but without saying his car had also disappeared, the prosecutor’s office said.

Doesn’t prove anything, I know. But, Syria is connected in a way.

Officials told the Reuters news agency that the 19-year-old woman was known to police for wanting to go to Syria. The man and woman arrested in a highway rest area near the southern town of Orange on Tuesday already were known by French security services for their alleged links with “radical Islamism,” prosecutors said.

Now, take it for what it’s worth. I am personally not trying to insinuate that this was directly or even indirectly related, or assume that yesterday’s fire was arson. But, it is information to consider.

(If this information has already been presented, I apologize. I searched for any mention of it from my phone but didn’t see anything so went ahead with sharing it. If it’s already been discussed I’ll delete it).

That's why I said test the theory.
I happen to believe in the law of attraction myself but thats another thread.

they have enough wealth tucked away !

what news are you following?

Really? He certainly came from the Socialist party, and under his leadership La République En Marche (the political party Marcon is claiming) members can keep their Socialist party affiliations and join up. So yes, what kind of Socialist is he?

Given his time in office and the turmoil that has occurred under his watch, he sounds like a Trotskyist, or is it all just happen stance that it worked out that way?

You're referring to this: 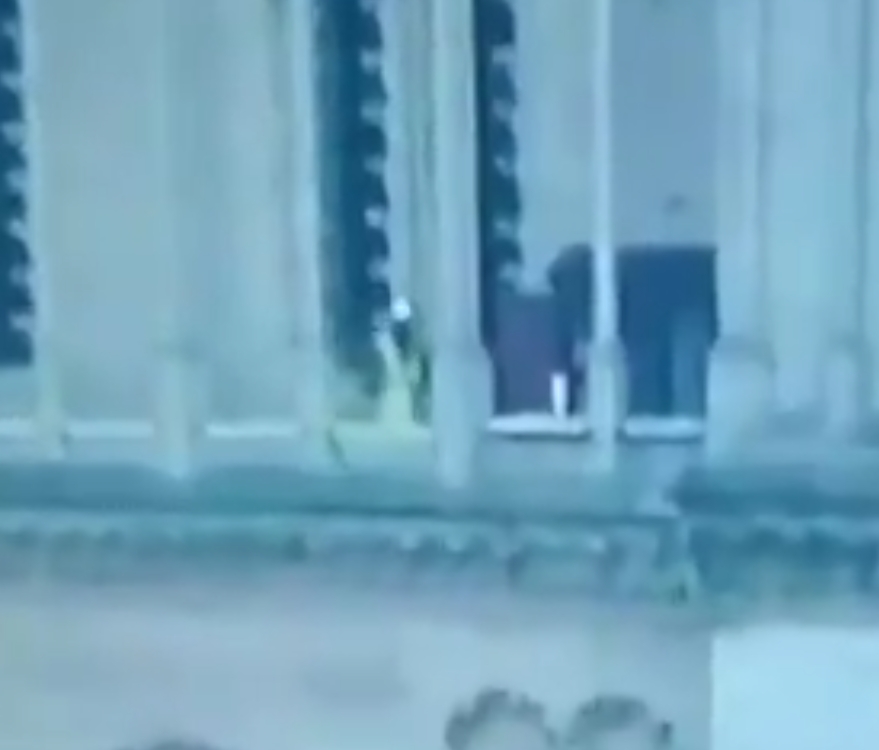 Props to the firefighters for their hard work..
Honestly for as big as the fire was I thought it would be a "Surround And Drown" then the Salvage and Overhaul.
Or as we say.. "Making Madness Out Of Chaos"

Mr. Heitz said most people had been evacuated before the fire was found because a Mass had started in the cathedral. Not long after the doors were shut, witnesses said, smoke could be seen rising from the spire. Video showed that scaffolding around the base of the spire, part of extensive renovations that were underway, was one of the first places to visibly catch fire.

A second alarm was triggered at 6:43 p.m., and a fire was found under the roof in a network of wooden beams, many dating from the Middle Ages, that is nicknamed “the forest.” Mr. Heitz said that investigators

Not from a physical stand point, but the emotional toll that can be had is unknown at this time. It would like the Statue of Liberty was destroyed by something. After all it's only a structure, but the meaning behind it means something to the people of this country (even if some don't want to admit it).

The removal of that symbol affects people in ways that are quite and personal, but it leaves the individual venerable to being used much easier than if the icon was still standing. 9/11 is a great example of this. The removal of the World Trade Centers changed the iconic New York skyline, and in effect caused many Americans to group together for emotional support. People took advantage of that and started to manipulate society in negative ways.

This event is along the same lines, but only worse due to the historic nature of the building that has been damaged. We don't have anything in this country that has been so iconic to the people here for that long, so the affects on the French people is hard to gauge.