posted on Apr, 15 2019 @ 09:40 PM
link
Saw a few second clip of it burning, no doubt old news by when I saw it. But ya, its an old church, don't even know if it was still in service or just a tourist attraction. But ya, no doubt when it was built mostly using wood, that by now it was dry aged kindling.

So does anybody know how it started? Guy flicked his cigarette, renovating people welding to close to all that kindling, faulty wire, the friction from flushing the toiled caused a spark and poof, and what not. Or who knows even Islamist's. Religious people always don't exactly have a history of getting along together, especially when they worship the same god and are extremely similar. Or just for the insurance.

Or could be any number of reasons, most of which would likely as ridiculous as any other. No reason would be out of character or would surprise. And besides, all building are bound to be gone eventually, few survived as long as this one did, even the pyramids are only still standing because they just happened to be at the right place in the right times to not be long dust by now like all the others.

Anyways, I am sure that they will rebuild it or what not.

A few pics inside the church at the link. The above pic is cropped.

Amazingly, part of the altar and the Cross still stand with rubble surrounding it.

How are the candles not melted????

Are they made of glass?

I'm trying to zoom in.

One of the saving factors might be that the roof is very high above the floor space below, so until the roof started to disintegrate, not much would have been burning inside the cathedral. Water damage might be worse than fire damage at floor level.
edit on 15-4-2019 by ipsedixit because: (no reason given)


I thought that also, but the tower collapsed in. Crazy.

They say the stained glass is gone. Hope not.

Just reviewed the pics of me and my daughter there in 2014.

The roof structure of the building was made of wood. Large timbers.
www.cnn.com...

Along with the lovely wall Fresno's

They did save the crown though, so there's that.

The rose window was glorious.

I was sulking over our photos too.

originally posted by: SKEPTEK
This sure doesn't look like any firefighter I've ever seen.


It's a Muslim guy.. In a Christian church

posted on Apr, 16 2019 @ 12:18 AM
link
Father Fournier, Chaplain of the @PompiersParis (First responders) went with firefighters in the Cathedral to save the Crown of thorns and the Blessed Sacrament.

A sprinkler system would have been a good idea.

It probably wouldn't have helped, much anyway.

Looks like a hard hat and a high visibility vest.

Per that twitter it says no construction workers were there.

I'm not a construction worker, but when I go to sights I have to wear a helmet and vest half the time, and wack ass glasses added to that mix the other half.


As a firefighter I don up in gear. Helmet, scba, aka... bunker gear.
The video is not the best and it's up in the air for the time being 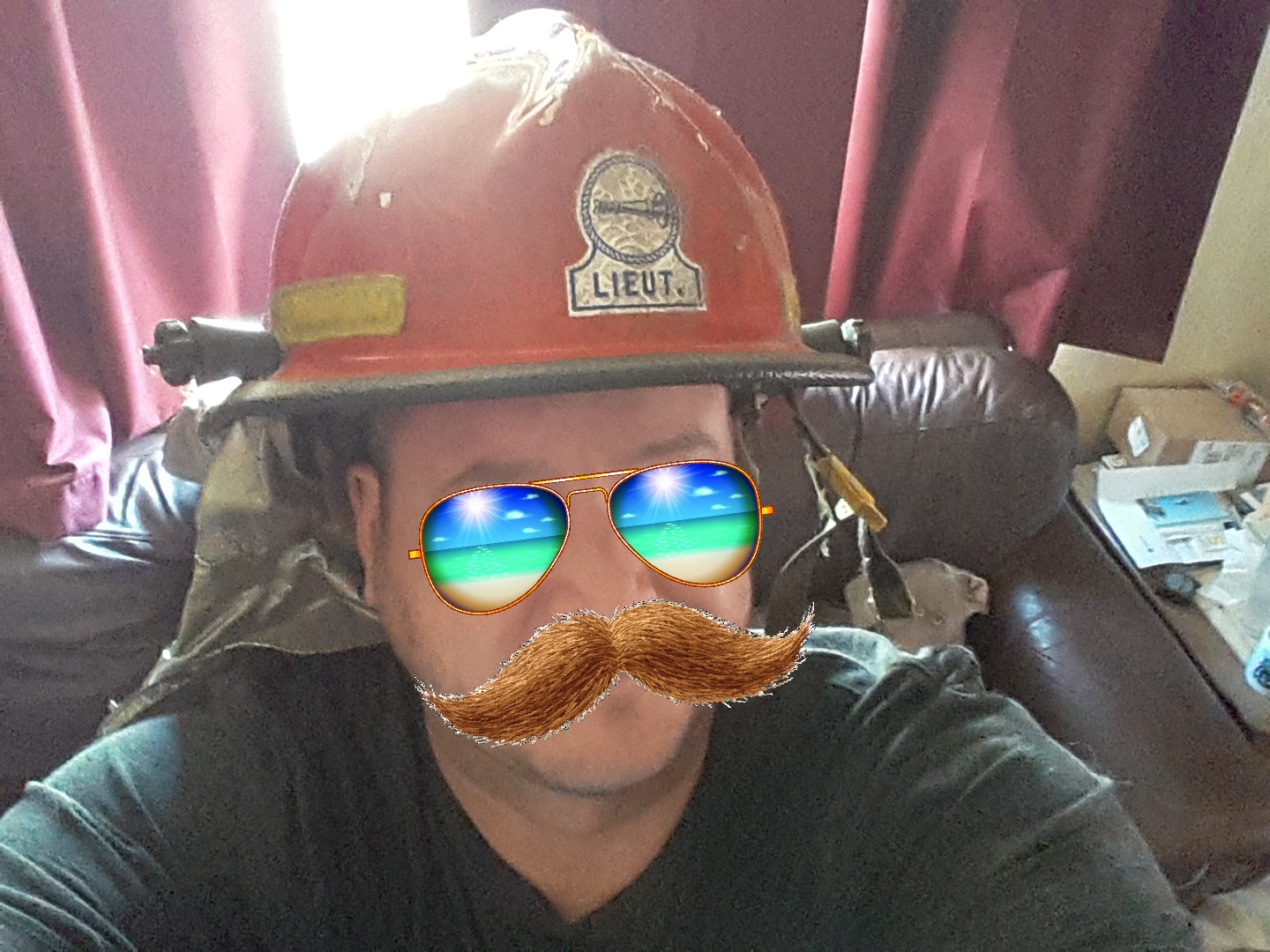 originally posted by: Artemis12
a reply to: carewemust

I've heard everything from 15 minutes, to 2 hours. Have the officials held a press conference yet to go over the timeline, and what they know? Maybe that's just a U.S. thing?

posted on Apr, 16 2019 @ 01:07 AM
link
What a horrible shame. At least the structure survived. Some of the statues were removed beforehand due to the repair work being done on the roof. Others were rescued during the fire. So thank goodness for that. A billionaire has already pledged a hundred million dollars to help repairs after the fire. It is a remarkable structure which I would love to visit one day myself. Just hope the damage to the interior wasn't too terrible.
edit on 16-4-2019 by LoneCloudHopper2 because: (no reason given)

I'm happy to hear about the billionaire donating money. I'm sure they will receive much more as time goes on. Such a huge loss to France and people who visit from other Countries. This was a very sad day for so many.

I'm sure they will. I bet there will be donations from around the world.

The billionaire who made the pledge is François-Henri Pinault.
ca.news.yahoo.com... 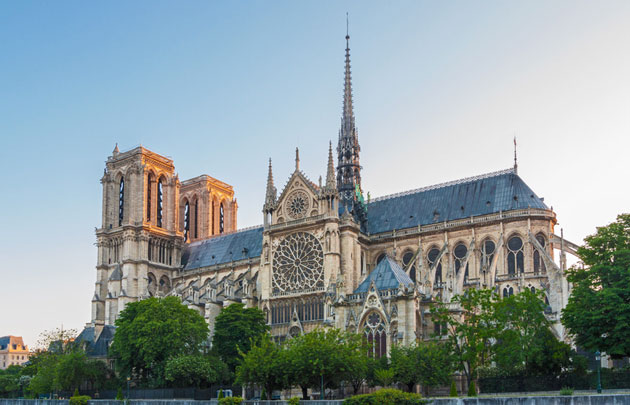 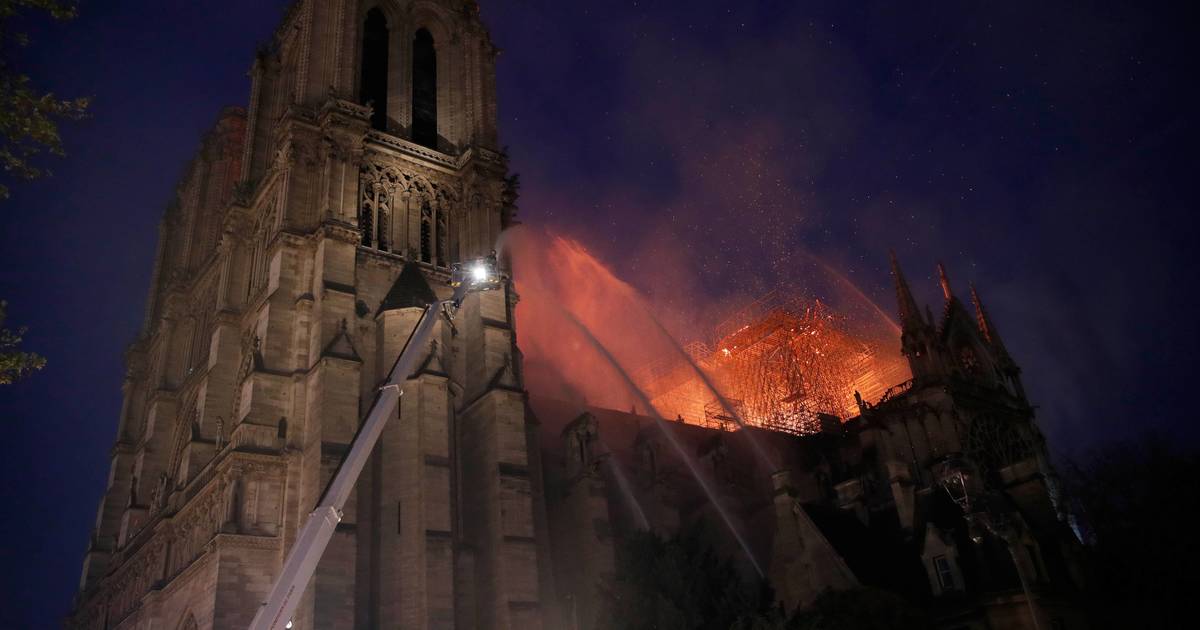 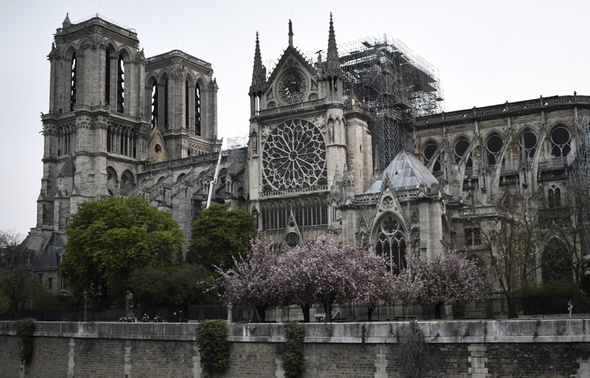