posted on Apr, 14 2019 @ 09:48 AM
link
This happened in Florida, apparently a man was breeding these huge birds, stumbled, then was attacked and killed. Cassowaries (related to Emus) can have 5 inch claws, standing up to 6 feet tall, and weighing as much as 130 pounds! They look very dinosaur-like to me... beautiful, powerful, and probably something you want to be wary of. They aren't bred for food in the US, but are kept by exotic bird enthusiasts. And, according to Wikipedia:

Some New Guinea Highlands societies capture cassowary chicks and raise them as semi-tame poultry, for use in ceremonial gift exchanges and as food.[31] They are the only indigenous Australasian animal known to have been partly domesticated by people prior to European arrival 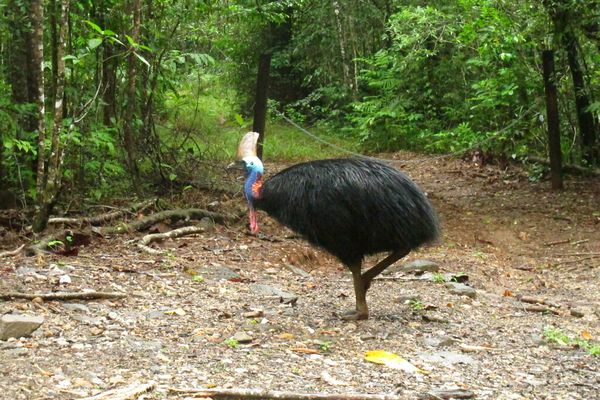 A large, flightless bird native to Australia and New Guinea attacked and killed its owner when the man fell on his property in Florida, authorities said Saturday. The Alachua County Fire Rescue Department told the Gainesville Sun that a cassowary killed the man Friday on the property near Gainesville, likely using its long claws. The victim, whose name was not released, was apparently breeding the birds, state wildlife officials said. 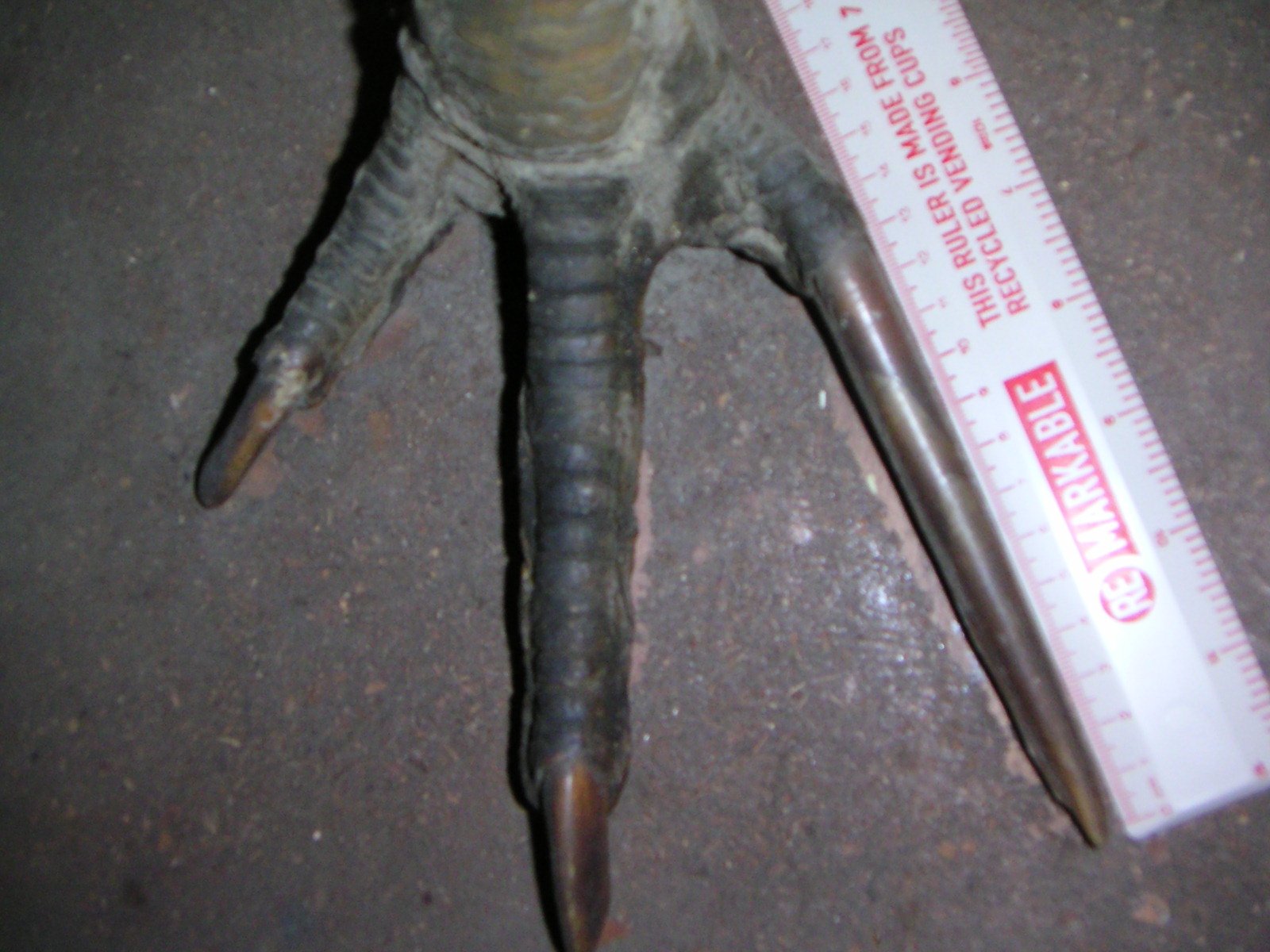 "It looks like it was accidental. My understanding is that the gentleman was in the vicinity of the bird and at some point fell. When he fell, he was attacked," Deputy Chief Jeff Taylor told the newspaper. Cassowaries are similar to emus and stand up to 6 feet tall and weigh up to 130 pounds, with black body feathers and bright blue heads and necks. The San Diego Zoo’s website calls cassowaries the world’s most dangerous bird with a 4-inch, dagger-like claw on each foot. “The cassowary can slice open any predator or potential threat with a single swift kick. Powerful legs help the cassowary run up to 31 miles per hour through the dense forest underbrush,” the website says. Cassowaries are not raised for food in the U.S., but are sought after by collectors of exotic birds. 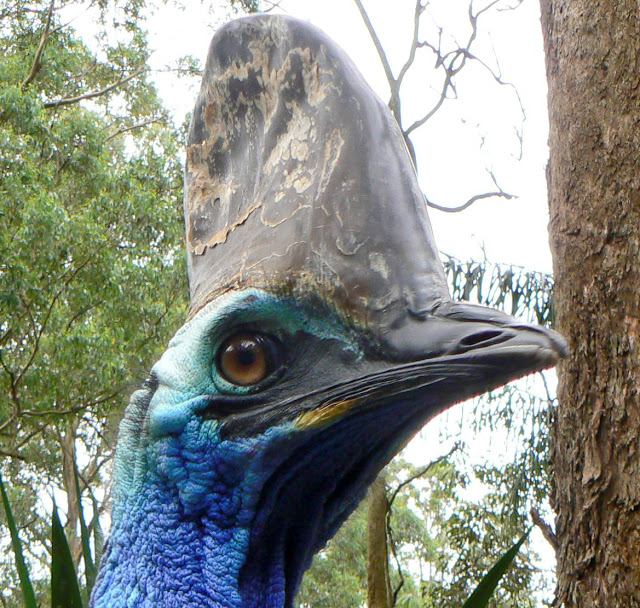 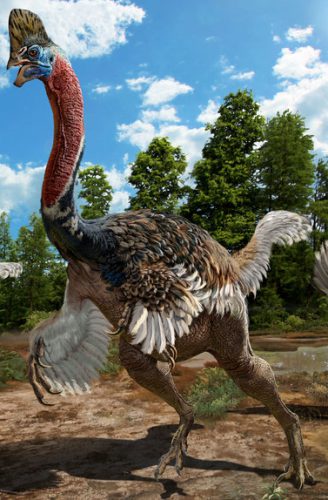 originally posted by: dashen
Take a note vegetarians.
If we don't eat them they will eat us


I think I'm safe, although they are Omnivorous, they eat mainly fruits and bugs. They probably have some instinct that was triggered that makes them occasionally attack humans and other mammals, but I doubt it has anything to do with hunger.
edit on 4142019 by seattlerat because: (no reason given)

But I guess, Cassowaries are what happened to velociraptors?

But all those animals are pussycats compared to the drop bear.
edit on 14-4-2019 by Thecakeisalie because: (no reason given)

Read about that this morning. RIP dude, but you obviously knew what you were getting into man...

originally posted by: Thecakeisalie
a reply to: seattlerat

But all those animals are pussycats compared to the drop bear.


Drop bear? Too bloody right! *Shudders*
I'd take the Cassowary any day over them nasty critters.

For the same reason that anyone would keep a snake collection with venomous reptiles in it, or have a venomous fish in one of their aquariums.

Don't ask me what that reason is although some of them are quite beautiful, I don't think the risk would be worth it.

originally posted by: loam
a reply to: Thecakeisalie

My God, man... those things are out for blood, even more than Steven Segal.

They have to defend their territories against drop bears. If you evolved to do that, you'd be vicious and out for blood too.

posted on Apr, 14 2019 @ 07:26 PM
link
Maybe I missed hearing about it before but this is the first time I ever heard of a cassowary fatally wounding someone.
When I was a wee youngling in North Queensland we'd go camping in rainforest areas, you could hand feed them no problem, they would swallow a whole orange in one hit....then sprint off like a thief in the night with their prize. Never felt threatened......
.....but.....I am an australian after all