Are gaps between the front teeth sexy

posted on Apr, 12 2019 @ 09:03 PM
link
My older brother has a top front tooth gap, and it works very well -- he's a young Alec Baldwin/young Jerry O'Connell lovechild look-alike. Hes never had any shortage of women flirting with him, lol.

My older daughter has a gap, too (definitely hereditary from the maternal side, older brother's a half brother) She's completely comfortable with it, because it makes her stand out from everyone else. And has no shortage of zinger comebacks for kids who try to pick on it, "Hey, Nyiah's Older Kid, when are you going to have a dentist fix your gap teeth?" "When they invent an Anti-Stupid pill and you finally take it." Alrighty then, kid minces no words & can handle the teases just fine.
edit on 4/12/2019 by Nyiah because: (no reason given)

i totally love them sexxxy

No fair... at least you have one

posted on Apr, 12 2019 @ 11:52 PM
link
I would never judge a person by them having a gap between their teeth. I do kind of think people who whiten their teeth so bright do look kind of weird. It reminds me of an episode of Friends when one of the guys whitens his teeth and they glow.

I never judged a person by anything other than attitude and honesty. I have known all kinds of people. Everyone has both good and bad in them, everyone is also a little crazy about something. I have seen good in some of the people that everyone was afraid of. I was told by a friend one time that I shouldn't hang around with a guy because he was not popular, It was Roger, I told him most people would say I shouldn't hang around with him but he was my friend. He looked at me and laughed and agreed that a lot of people thought he was nothing but trouble. That was the end of the conversation, we just went on and got drunk that night and played pool and foosball. His old lady owned the bar, drinks were on the house.

I used to be strong and fit, now I am old and fat. Obese sounds like such a disturbing word. Bacon is Fat, and it is great.

A good Personality is what makes me want to hang around with someone. I like people who have a more positive attitude, I can usually bring out the positive in people even when they are all fired up. In person of course, on the net it is much harder.

You sound like quite the catch-what a great guy! Bet the women love you, too!

posted on Apr, 13 2019 @ 03:00 AM
link
Some wear it well while others don't, but I too had a serious attraction to Lauren Hutton LOL really dug quite a few of those early 70's leading ladies like Susan George, Brit Eckland Katherine Ross was particularly fond of Susan St. James.

David Letterman and Richard Kiel both. Check out the video at the 2:55 mark. "What's the matter--haven't you ever seen a guy with a space between his teeth?" 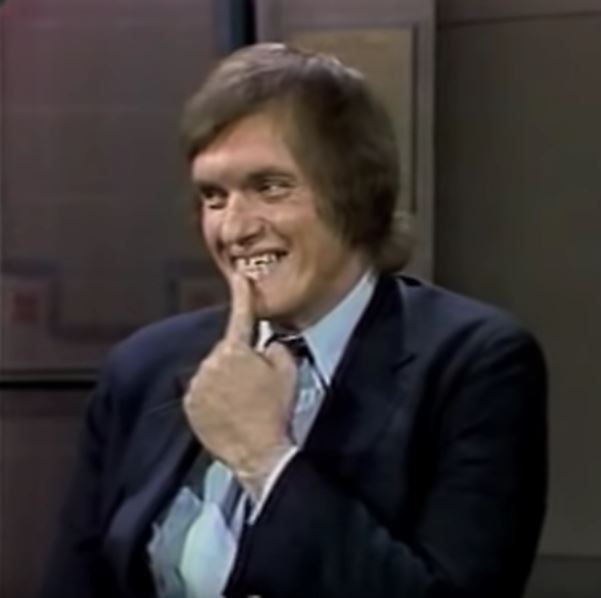 I don't like spaces between the teeth if the teeth are kind of small, but for some reason they look OK if the teeth are regular sized or relatively large, like in Mick Jagger's daughter Georgia May. Call me weird. 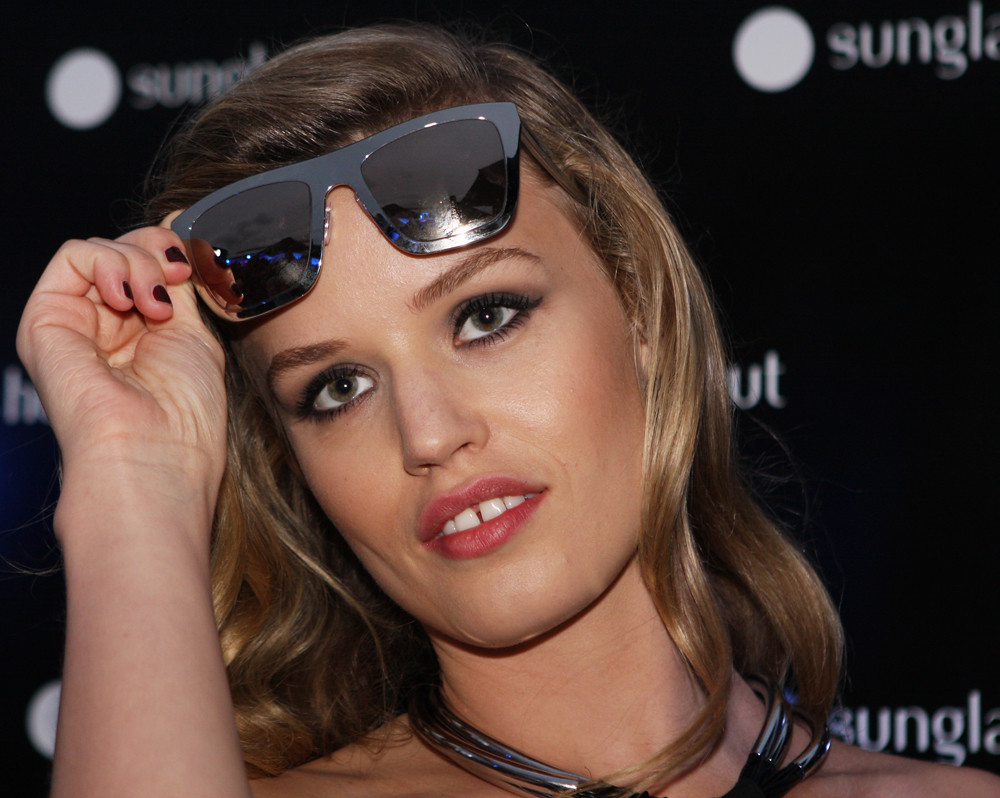 posted on Apr, 13 2019 @ 07:13 AM
link
I'm not a big fan of the Schwarzenegger gap on women. I can see why people who have them would not want them. Anything that is unique about you is going to be a possible target for rude and mean comments.

I still find it sooo unattractive...

Apparently I am the weirdo!! lol


That was either the most endearing, or most rude comment about a girlfriend. Haven't figured out which.

The pitfalls of words with more than one meaning, lol.

Hahahaa!! Sorry, this is all I have for this thread.