So the entire original trilogy was meaningless? Didn't stop the dark side, didn't bring balence to the force, didn't stop the empire, didn't kill the emperor....

Disney acquired the MCU in December, 2017... well after Thor, Captain America, Iron Man, and Ant-Man had established their film characters and castings. Disney acquired Lucasfilms in 2012, decades after Han Solo and Luke Skywalker were cultural icons. Poe is a tertiary character, but hey... he was at least envisioned after Disney acquired the license, so HUZZAH!!! One name on your list actually fits your narrative.

Those were all established characters except for Poe and he was emasculated by women.

Is this the one where Spock dies?

Or am I getting my Harry Potter stories confused?

Nah, it's the one where the dalek hacks into everything.

posted on Apr, 12 2019 @ 05:39 PM
link
They must still have some shooting and editing to do if it won't be ready until Christmas Augy!
This would have been better released in the summer to me but I guess all they can do is all they can do.
Can't rush quality.

Most of those characters are not the new face of the second phase of the MCU. That's Captain Marvel. You know that, right?

posted on Apr, 12 2019 @ 05:45 PM
link
Going to splay myself out on a limb here and predict that the story will be highly unoriginal and have the depth of a kiddie pool.

Pretty short limb there...lol
Maybe they'll go back and free the slave children this time instead of the faux horses...

Seeing Carrie Fisher Brought a tear to my eye. 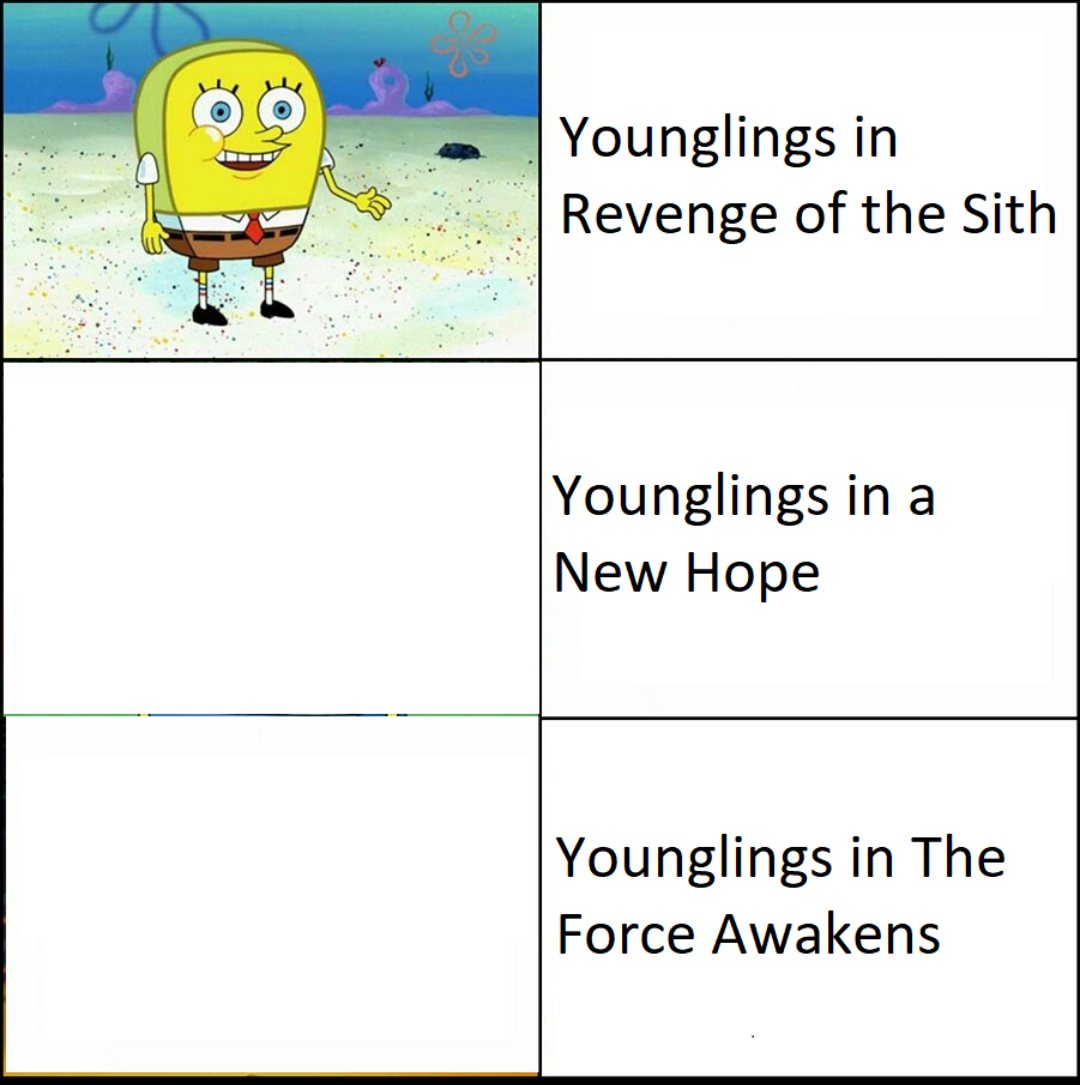 
I should have said STAR WARS Disney.

They did sex change Captain Marvel and as far as the Star Wars movies go since Disney has taken over they have killed off both White Males and Poe Dameron is not White (Hispanic).

Right that makes it official, the word's "The Saga come to an end" mean that Disney are literally killing the star wars franchise.

It may not be as relevant to the kid's of today as it was to us, we saw the future with hope now we and even the kid's see it with a level of despair.

It's such a shame that Disney was unable to live up to the Star Wars legacy and produced movies so bad they made the prequel trilogy (youngling's and midichlorian's included) actually look good.

Nothing wrong with the cinematography but give original star wars credit they at least tried to make it feel like you were on alien world's with the cast while these movies have too much of an earth feel to them which considering they have used earth locations is not surprising.

And let's be fair Rey is not the best character they have created she has no depth, almost no personality on screen and the same for the Kylo character whom come's across more like the son of Mr Bean with a mood than an heir of darth vader.

Still that did indeed sound like Palpatine and if they have revived some of the expanded universe lore well that becomes' a whole lot more possible since Palpatine may have perfected a way to transfer his force ghost between his own clone body's, his master Darth Plagueis whom he killed was supposedly able to use the force to extend his own life and more.

The real problem with Disney movies is they shrank the star wars universe down into a tiny universe, there star killer base was a crap idea when a first order invasion with a huge fleet (they had built in secret) and a proper space battle and defeat of a vastly outgunned rebel alliance/Republic - since a rebel alliance after the empire has supposedly been defeated makes no sense and it would simply be the republic fleet from that point onward anyway would have made a whole lot more sense, created epic hero moment's and suicide run's as well as the force is strong with this one moment's far more than a travelling space cannon disguised as a planet (with a convenient flaw in it's design - they could not even do that one right) could ever do.

The original death star was so much more cool and it has been copied so many time's in science fiction - though it probably drew it's own inspiration from other science fiction as well as real world sources.

But Star Killer base, nah crap.
Rey, moderatly attractive girl but no head turner struggling as a scavenger for a few ounces of alien food in a desert ship graveyard become's galaxy saving hero nah crap.
And Kylo?, Mr Bean in space sulking all the time and hateful of his father and mother because he hates himself.

I will possibly watch it if I am still around but I still believe these movies should have been far better, brought us to new world's, city world's, crime syndicates and new species as well as perhaps explained the origin of the human race in the star wars universe or at least hinted at it.

They missed the trick of the first movie, hint at a far larger tapestry of a vast galaxy and the universe beyond with a network of economy's and other inter species interactions and also the idea that the galaxy had more than one power, we already know the empire was not ever absolute there were territory's outside so the empire did not actually control the entire galaxy despite Vaders offer to Luke to rule the Galaxy together as father and son.

Disney not only failed they disappointed one of the largest entrenched franchise fan bases in history.

And I think the new Skywalker us a love child between Luke and someone else somewhere between stories while he exiled himself and traveled around.......

originally posted by: JDmOKI
So the entire original trilogy was meaningless? Didn't stop the dark side, didn't bring balence to the force, didn't stop the empire, didn't kill the emperor....

If there is 'balance' doesn't the necessairly imply that there is both good and evil in equal amounts?

originally posted by: lostbook
Seeing Carrie Fisher Brought a tear to my eye.

I hope the black guy kills the white villain so your head really explodes from all the racial stuff. Maybe the white chick can stomp on his nuts too.

originally posted by: XAnarchistX
The Dark side has always been the one, the Jedi/New Jedi is just a religion based in morality

Technically both sides believe they have the Moral high ground so

I do find it interesting people that have such a deep rooted hate for religion though, that it even effects and skews how they interpret movies.

Seems like a lot of wasted energy to me.