She does sport some huge jigglies. Ever notice there are rarely any pics of that area? It's because we all could say she got where she is due to her Dolly Partons. Who cares what she says, nobody is paying attention to anything but the bounce'n.

She should try to find a less stressful occupation if it is debilitating her this much.

I think her eyes would get in the way....

posted on Apr, 11 2019 @ 07:33 PM
link
So those weird progressives that hired her in the bar didn't tell her politics are hard and stuff?

In the mid-90's, i could download music and films ad-infinitum
20yrs on, artists/studios keep tight tabs on their 'product'
i can still weasle my way around protocols
but it's much more complicated

I know someone who was caught out trying to download Vice
....

One massacre too far, filmed by go-pro, as with Christchurch
"ohh the perp. was fuelled by online activities, let's close that down"

It'll be a lot easier to impose restrictions on forums and such like
than, say, Gun control ...

Where/when will there be a tipping point ?
That's the fundamental question

How will people, you 'n' me (!)
react to any kind of tentative to restrict the right to ....
Call Trump a bum, treat Cortez as a fig leaf,
demand that Beto shuts up forvever

Locally, Mods can intervene (as with ATS)
on many other forums, it's the Wild West
easily influencable fruit-cakes and headcases take things too far

Anyhow, have fun with the AOC bashing

Stressed out and can't keep weight on, she says? Overly talkative, never STFU, bug eyes, easily agitated, aggressive, twitchiness, repetitive behavior/statements, and an attitude of superiority... Sounds like the symptoms of a methamphetamine addiction. Has anyone thought to shake her down for a meth pipe?

Those are also symptoms of Borderline Personality Disorder. So chances are she's mentally challenged and needs medication to control her behavioral swings. Of course, it could also simply be a subset of symptoms from being a crazy liberal progressive socialist, I mean that does seem to be a metal disorder as well.


originally posted by: Justso
Unfortuntely, she overshares every personal detail about her life, thinking people care. Some people probably do but the rest of us, not so much.

The hardcore conservatives on the other hand, seem to totally care about every single aspect of her life... to the point where it's almost becoming an unhealthy obsession.

It's the same as with Trump, although it could be argued Trump is a tad more relevant, I'm not a fan of either.

You should not like or trust her either.
Our country can't afford to have these types of politicians.
She should be arrested.

Watched Austin Powers the other night and picked up some bad terminology. OOPS

LOL...after reading your post, I could envision those big eyeballs doing a moist meat squeak on a brass pole.

Swear she's coca cola freebasing it up...
She's over the coo coos nest..

Her puffy under eyes and dilated pupils are saying it...

Serious case of the paranoids😑 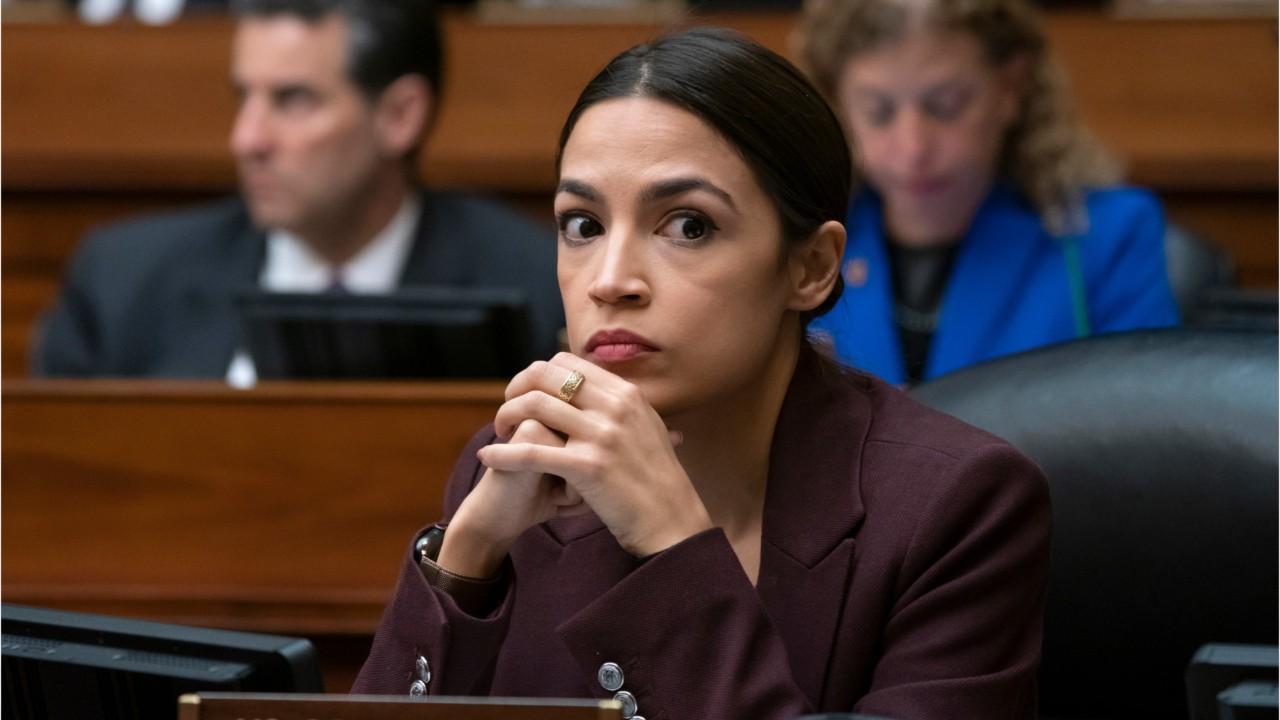 posted on Apr, 11 2019 @ 08:01 PM
link
Democrats have to be feeling really depressed and betrayed right about now. They were screaming... "Protect Mueller!"..."Protect Rosenstein!" from Trump, up until February.

I understand your concerns, but will say CREAM: Cash Rules Everything Around Me... Music and movies are part of a cash business, a cash business with very, very large amounts of money on the line. Speech, so far, is not a cash business, at least not to the degree that one can claim ownership over an ideology and profit enough to warrant paying off the courts, lawmakers, and ISPs. Political speech may be an outlier there, but even then we're dealing with something which was always illegal... just now we have some new technological distribution pathways the law is looking at. You couldn't dispense inciting materials or slander someone in print without attracting at least the risk of legal liability even before the internet came along. We're seeing more cases of people coming to bear over these issues now because it has never been easier for someone to incite or slander as it is now. Years past, someone would need a printing press or copy machine and a hefty travel or postal budget... now someone only needs an internet connection and a computer to do the exact same thing.

originally posted by: vonclod
a reply to: CADpro


I thought they were called sweater puppies

posted on Apr, 11 2019 @ 08:20 PM
link
If she is already admitting that the job is stressing her out enough to cause physical symptoms not even 4 months in then she may need to step away.

Let's be real. It's practically everyone in Congress. How else do you think they get elected?