Their worst nightmare is people united as one...shame

originally posted by: putnam6
Hell it's beginning to look like some Democratic higher-ups had their proverbial hands in the cookie jar big time LOL imagine that.

In the Cocaine and Heroin money-jar too. El-Chapo relayed several names to acting A.G. Matthew Whitaker, as his trial was wrapping up.

Tip of the iceberg.

This creates a dilemma for some.

How far are we wiling to run up
to light the shining torch on the hill
for all the world to see? 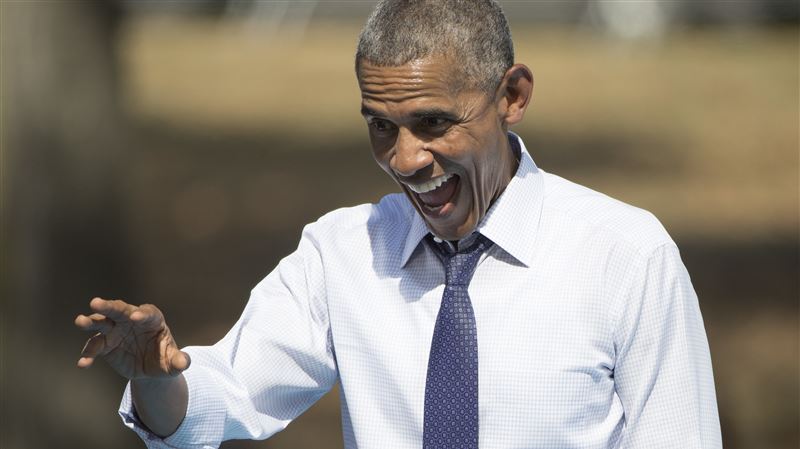 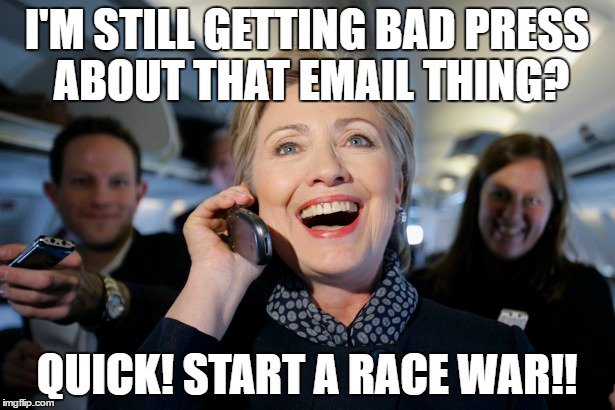 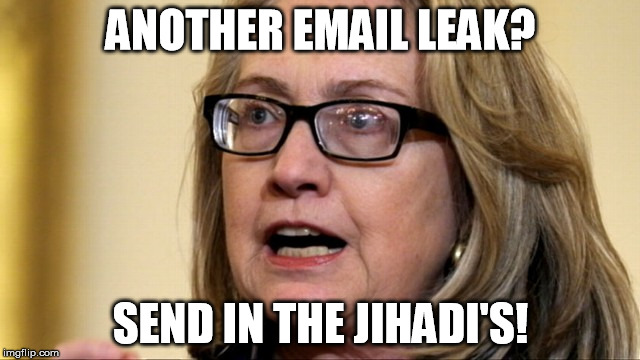 I know this is the Mud Pit, and I can see that you all are drunk on Obama hate, but someone needs to interject some facts!

Attorneys for former White House Counsel Gregory B. Craig said Wednesday that he expects to face federal charges in the coming days in relationship to legal work he did for the Ukrainian government in 2012.

The expected indictment — which his attorneys called “a misguided abuse of prosecutorial discretion” — stems from work Craig did with GOP lobbyist Paul Manafort on behalf of the Ukrainian Ministry of Justice in 2012.

[e]At the time, Craig was a partner at Skadden, Arps, Slate, Meagher & Flom, the law firm he joined after ending his tenure as counsel to President Barack Obama. Manafort, the former campaign chairman to President Trump, pleaded guilty last year to charges related to his Ukraine lobbying.

He would be the first prominent Democratic figure to be charged as a result of a foreign lobbying investigation spun out of special counsel Robert S. Mueller III’s probe into Russia interference in the 2016 presidential campaign.


So much for there being no more new indictments.

Ya think people would have learn't something form the Warren Commission, then there was the 911 Commission.

Ya nominated for a prize.

This goes back further than the current narrative.

Wake me when anyone high in the pecking order does serious jail time.

This world is in chaos because of people like them.

Yeah and when they are ready they'll create another "Reichstag fire"

Off to war again - good for profits, never mind if there's an enemy - we'll make one up.

People's attention span is notoriously short - or they don't care until it impacts them in the face.

posted on Apr, 11 2019 @ 07:15 AM
link
Why didn't Muller do it when he was in charge? He was hell bent on indicting anyone closely related to Trump. We again see that the Mule was a leftist whackjob only interested in getting Trump.

"prosecutorial discretion" As in, we are your rulers, you can't/won't prosecute US! Our friends won't let it happen sheep.


Same standard that Hillary was given.

Sounds real familiar like... some of the indictments mueller did get that many people here and in the news swore up and down was iron clad proof that trump was owned by putin..

I love how they're screaming about abuse of power when not that long ago, Obama was using the IRS and other federal agencies against us.

turns out he was just a tool.

These never get old. They're all like that little kid on the other baseball team that brags for weeks and weeks about how his team is gonna beat yours and about how you suck and will never win. Then on the day of the game, you beat him. It simply never, EVER gets old.

originally posted by: xuenchen
The zer0Bama is going to get exposed like nobody ever thought possible 😎

And he thought he was so smart 😎

He was...............while his people were running things behind the scenes. He could get away with anything and while I don't think he's a stupid guy, he was certainly stupid enough to think America was in his pocket and the right would never win again. At least not in his lifetime.

So people from the barak administration are now being charged from the mueller investigation?
That is interesting.


originally posted by: Sillyolme
a reply to: LSU2018


The complete lack of self-awareness on display there is staggering. These people were also certain Mueller would find collusion and Trump would be impeached.

yep
looks like "bobby 2 sticks" wasn't doing what they thought he was....

lack of self-awareness is a kind way to put it