The UK and the EU have agreed a "flexible extension" of Brexit until 31 October, European Council president Donald Tusk has said. Speaking after five hours of talks at an EU summit in Brussels, Mr Tusk said his "message to British friends" would be "please do not waste this time". Theresa May said the UK would still aim to leave the EU as soon as possible. Irish Taoiseach Leo Varadkar said the UK must now hold European elections in May, or leave on 1 June without a deal.

Please all Brexiteers, now is the time to rise up and do what needs to be done! Stuff the consequences and the collateral damage.

Every single remainer/person who supports this action and every single remain supporting member of the government is now the enemy and should be treated as such. The next vegan, gender fluid, feminist LGBTQRTFFHJBB, SJW, identifying as a car, university student studying ‘media’ that I hear spouting about remain will get a very nasty ‘ear bashing’ from me.

NOTE: Hit me with your ‘sexist’ ‘homophobic’ comments because I really do not care to even try and point out the obvious majority of remain voters.

Theresa May and her gang need to be strung up from the nearest lamppost
edit on 10/4/2019 by JPtruther because: (no reason given)
edit on Wed Apr 10 2019 by DontTreadOnMe because: ALL CAPS TITLE

Takes no time to put together a globalist European Union. Yet when the nation votes on leaving, it takes 3 or 4 years to cut the ties.

UK Yellow Vests must rise up.!

posted on Apr, 10 2019 @ 10:17 PM
link
Sooner it happens, sooner the UK can reaffirm their desire to leave the EU and we can break up that nonsense and create an international government worth its salt. 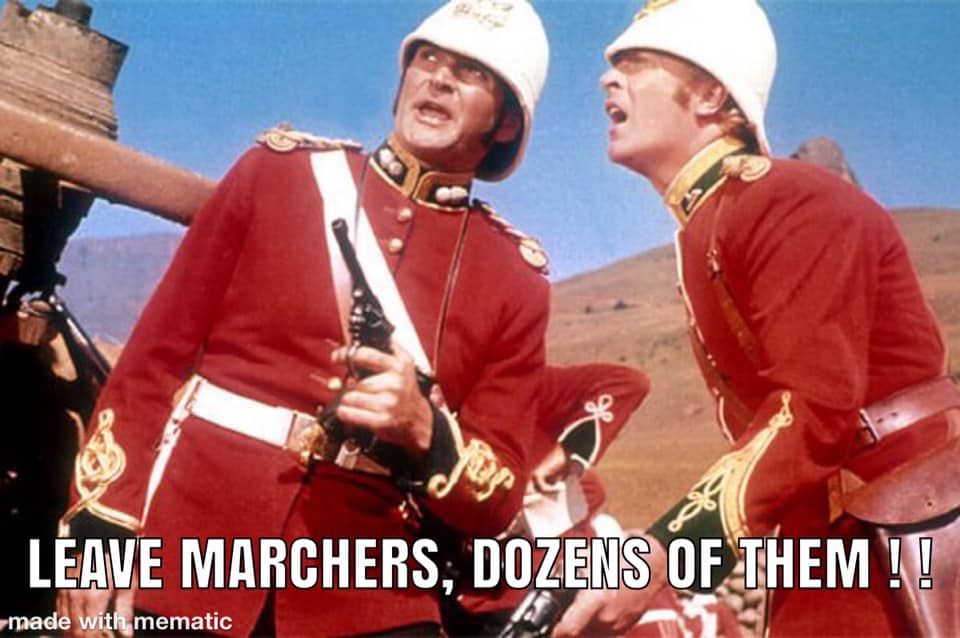 People who do not share your Brexit fantasy are not your enemy.

And to think so is rather disgraceful.

For those who think this horrible experiment is just temporary and a vote away from banishment, now you can see the horrible reality of it all. The Globalist Elites do not care about the wishes of "the people", they only care about themselves, their cabal and their personal empires. Greed knows no bounds when you let them have the throne.

They are truly evil.

Maybe it's a good thing?
For a long time I've felt that our system was not really democratic, more just a cover.

Things like this are what are needed to make people see the truth.

Sad to see it come down to this though, and a tough way to learn a lesson.

Sometimes I think the same about the US.

Stay strong, my UK bretheren, do not let them diminish your resolve. We are with you! 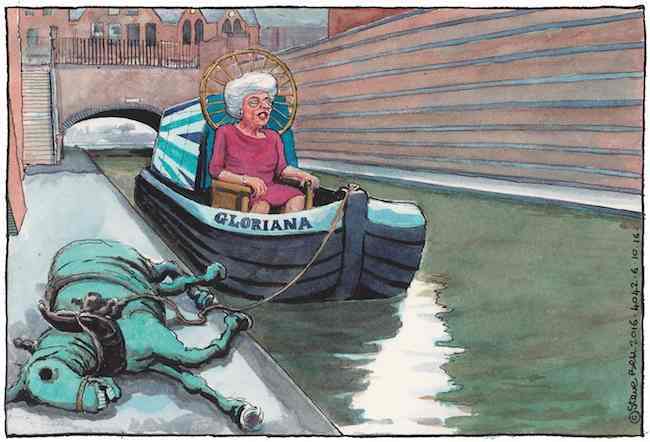 Where does the Queen/Monarchy stand on this?


Lol!! Clones I wonder who they are cloning for our next PM.

Nobody outside of the Monarchy knows but I would imagine that she is not amused by what it is doing to this country.

Her Prime Minister is a disgrace , her Parliament is ignoring the will of the people , that must by of some concern to her.

Brexit sounds like a horrible divorce to me.
Takes no time to put together a globalist European Union. Yet when the nation votes on leaving, it takes 3 or 4 years to cut the ties.

one controlling partner was calling ALL the shots and preventing it happening?


But a country being held to ransom?

posted on Apr, 11 2019 @ 04:14 AM
link
"Until the end of this period the UK will have the possibility to revoke article 50 and cancel Brexit all together"


Because that's the ultimate goal of kicking this can down the road.

I can feel London calling.....

The time is now.

originally posted by: gortex
a reply to: JPtruther

I found the original, it includes what they were actually laughing at...

Withdrawal from the European Union
edit on 11-4-2019 by XXXN3O because: (no reason given)

The Monarchy remains as is. They still collect their tribute from the Colonies and the States.

@ 1.31 reminding the US its a "captured country", President escorted by his captors