posted on Apr, 10 2019 @ 08:23 AM
link
anyone get the notion that this is advertising for numerous entities...never mind Trump.

originally posted by: smurfy
anyone get the notion that this is advertising for numerous entities...never mind Trump.

Would I shun a million dollar contract because the other party who were gonna make me some cash had a different political persuasion?

I was using the Manley as something great that America does. Make America great again! Keep being at the cutting edge. That is the message that Trump came with. He means it for everybody, for all America. The guy is just wanting to do business at a time when business can be done. Putin knows all about these new opportunities and is making huge strides. Trump wants to do all that too. The UK could have stood by Trump's side as we traditionally have done with America and made loads of cash. Instead they are bickering in a Western divorce that would have made a great "Dallas" episode of JR and Sue Ellen. What a terrible missed opportunity for the bickering West generally.

The majority chose a way forward and the liberal elite have constantly tried to sabotage it. They have even been willing to take losses themselves for their contrary behavior. Liberalism generally I think has reached the end of its shelf life if it has become so much an enemy and shrinker of commercial interests and it has no political future. A new popular left needs to emerge that can represent and meet the needs of the majority. Liberalism has become obsolete and has no modern relevance. It is like an OAP rocker, desperately trying to keep playing its stadium rock while having to have heart surgery. See, that's another allusion to the musical theme of the thread.

Who will play the guitar and keyboard for Trump? Lol, I will and I will tell the liberals off at the same time with my new found majority representing "selling point".

I am using humour and exaggeration to make my point. Don't take it literally.

I feel bad for President Trump! They are mean to him not letting him use their music. They all do it to him. He has had no luck with his backing tunes. They are crazy because it would get them a lot of commercial traffic as Trump is in real terms very popular, obviously as the votes speak it in every corner.

I make Deep House music. I get on the Underground Radio Stations around the world on the internet with my mixes. I will make Trump a track any time and would be proud to have him use it. Even cooler if he bought me a nice bit of expensive studio equipment as a gift in return, lol. Yes, Mr President, I'll have a "Manley Variable MU Mastering Version Stereo Mastering Compressor/Limiter" please, Sir ,and you can play my Deep House any time. They are only £5,799.00 (inc VAT)! Also, dinner out with Ivanka if Jared don't mind, lol. Well, she is very bright and attractive.

Yes, I will call my next Deep House mix "Trump's "White House" Vibe", lol. Watch out, U.S! Soon the liberals will come to change the name of the White House. They will call it "Rainbow House". I bet it offends them like mad that it is called the "White House".

Am I allowed to make a "White Deep House" track, my libbed up chummies? Ehhhhhh???? 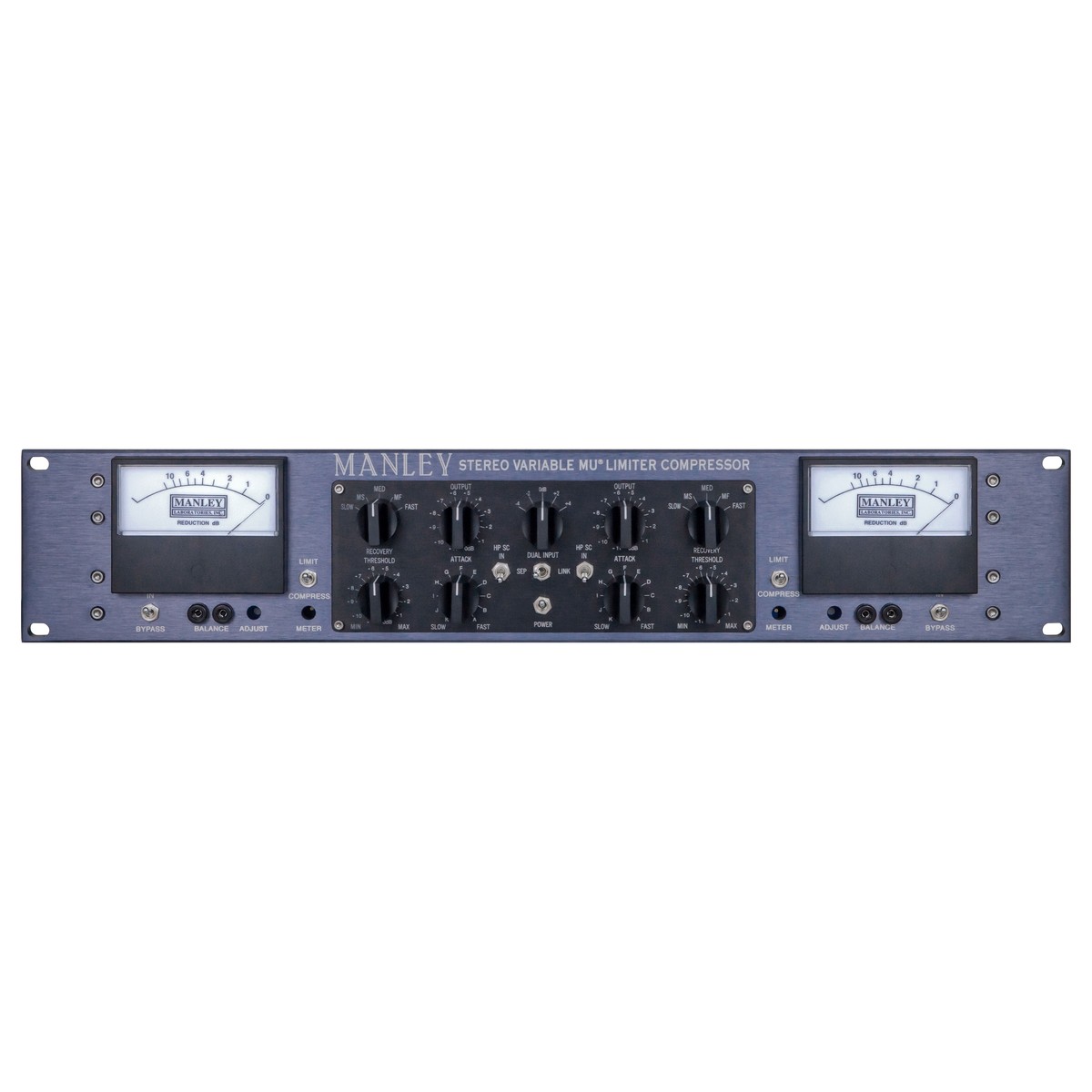 "Manley Laboratories, Inc. is an American manufacturer of pro audio equipment". The U.S make the best audio equipment in the world. Wish I could afford the best gear, but I have to make do. Necessity is the mother of invention, though.

Lol, Trump should use the first ever theme tune. It is much cooler and more fitting. Trump reigns in Gotham, a regular Bruce Wayne, hahahahaha!

(I am totally non-racist. I make music that was invented by black people and I think they are beautiful people. The libs are just messing everything up and baiting everyone as far as I can see. It is insane and they are the worst enemy of what they profess to care about. It really is that crazy.)

How many copyrights do you have for your music? Educate yourself why....artists and groups do not support said unauthorized user...and maybe don't support them or their policies.

originally posted by: grey580
a reply to: Malak777


Well, to be fair, media is subjective.

Instead, rather, look at comparisons of industry trends that draw these two opposing ideologies.

There are a large number of openly expressive liberals in media and academia. This also creates the false notion that ignorants push, "liberals are smarter because of that", followed by the equally ignorant view of Conservatism and strong back bones as a result of the "hands on approach".

Ergo, How y'all doin partner? .

To conservatives, a pride and joy of hard work, to liberals, just another flyover state.

So, intellectual property theft is okay when the President does it?


originally posted by: Artemis12
a reply to: gortex

Careful, you don't want to offend the up and coming sjw styled Batman flick.

Oh god, you have no idea how right you are, all we have to do is just take a look at Captain Marvel.

Don't get me wrong, I am very much in love with the MCU movies and watched every single one. Also, I wasn't a fan of Black Panther, but I still saw it, because MCU.

...and perhaps that's what it comes down to, they know we're going to see them because "MCU", but by that same token, we can see the subtle changes and directions that cause our eyes to squint and throats to hum, "Hmmmm..."

Wha.. your supporting the sick and infested liberal MSM by buying movie tickets... I wouldn't pay one cent to watch a movie nowadays, every penny of it will be used against you in one form or another.


Yes, but this has been a constant issue for Trump.


Its a constant issue for anyone. A good friend make's radio controlled car/truck videos, he used to use backing tracks of familiar music..90% of the time the vids were remover for copyright. He now uses un copyrighted tracks.
So no, not poor Trump the victim.
edit on 10-4-2019 by vonclod because: (no reason given)

Oh man, as a father raising a six year old, I hardly have time for movies, but when I do go, it's once in a while and I usually do it when a deal is available.

Maybe the POTUS shouldn't be tweeting like that in the first place. Most comedians i follow don't post as much pointless negative nonsense as trump does...

Trump is just the divider and chief. More division and hatred and stupidity.

Only shheep treat trump like a cult of personality.

posted on Apr, 10 2019 @ 11:01 AM
link
this is a copyright issue, and copyright in the EU is more severe than in the USA, we have fair use and parody laws.
so yeah the BBC most likely did pull it but american servers don't have to. funny thing, Batman copyright is different in the USA than the EU as well (what specific rights are covered). 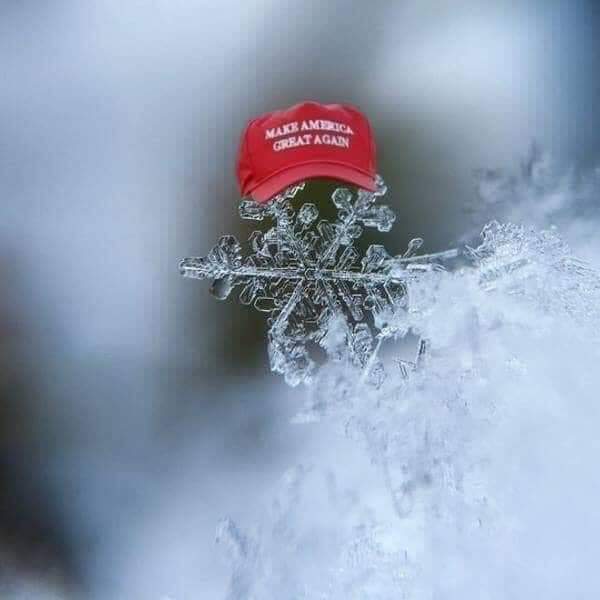 originally posted by: thedigirati
this is a copyright issue, and copyright in the EU is more severe than in the USA, we have fair use and parody laws.
so yeah the BBC most likely did pull it but american servers don't have to. funny thing, Batman copyright is different in the USA than the EU as well (what specific rights are covered).


That's about it, as well as us in the UK/Europe not being able to see American material if it is so witheld.