Oh wow. They may have opened the hornets nest with this one. The law of unintended consequences. Or are they?


Conclusions: What It Boils Down To Option A. They had absolutely no clue that any of these people they spent a great deal amount of time with, both personally and through business, were involved in crimes against children. All of the work they have done for children is about the children, not the money. This is a hard sell given all of the evidence above.

Option B. They turned a blind eye, despite being aware. A highly unlikely option. If anything, the Clintons would use this information to extort those people. And in doing so, would indicate their lack of concern for children, making all of their said causes a lie.

Option C. They created bills, instilled laws, built relationships, worldwide databases, countless initiatives, partnerships, and global hotlines – all with direct access to, and knowledge of, children and their whereabouts. In both politics and business they are known as the procurement specialists, often using this language in their press releases.

I suppose if you added: "The Government intends to prove to the jury..." it would be a hell of an opening statement. 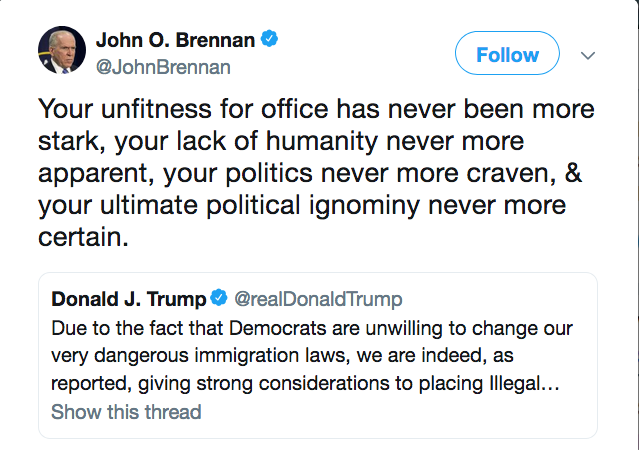 JB's response is clearly not to the DJT tweet issue - he avoided the trap of directly responding to the treason tweets and comments. 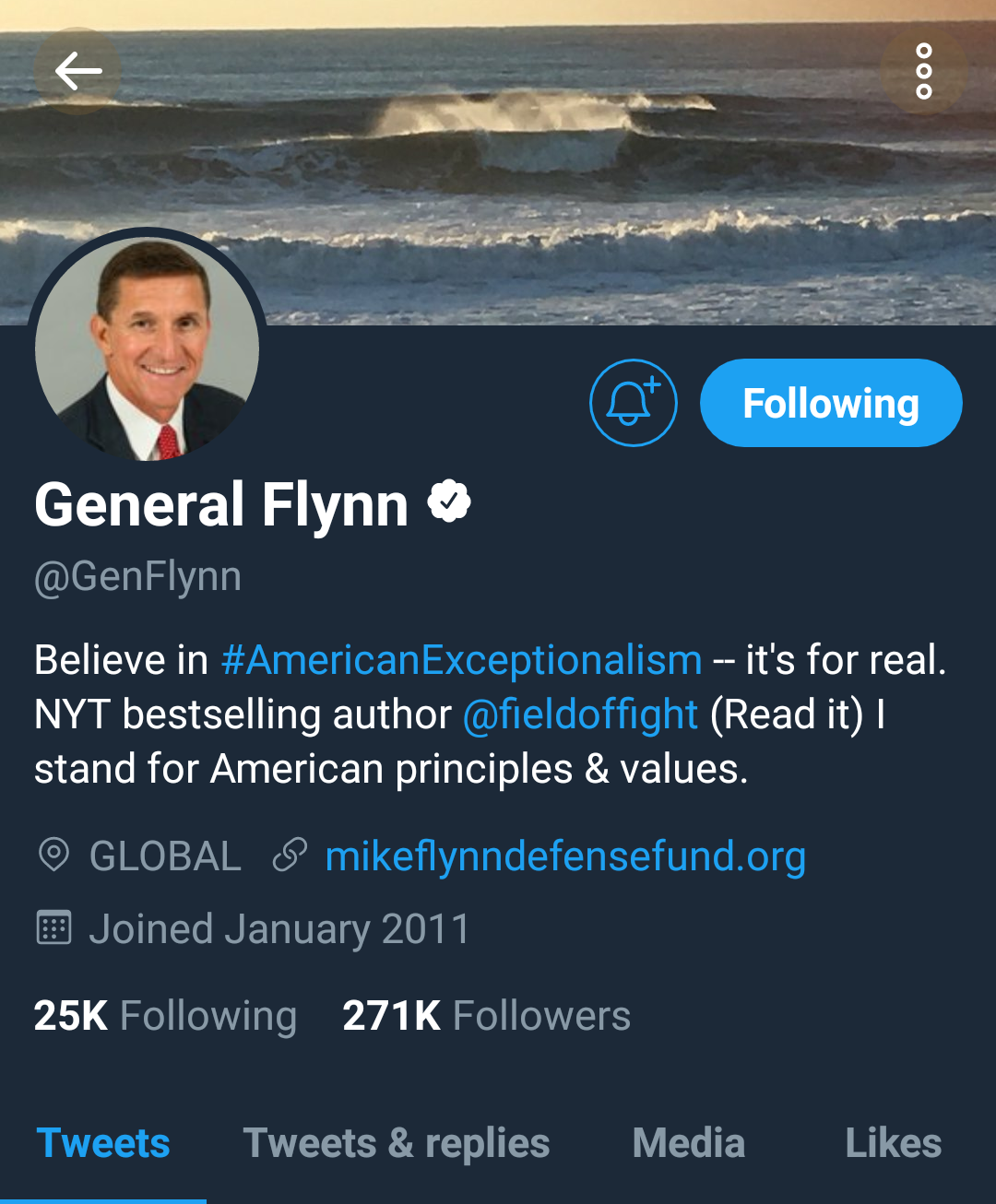 Meaning of michi in Japanese

LOL. The one day I didn't check.

Has he used this banner pic before?

The 13th of April is the Z Society day for mischief or so I've heard.

Wave beginning to break, no stopping it now. Looks like it might break left and right equally at the moment. Part of a set coming in.
edit on Sat Apr 13 2019 by DontTreadOnMe because: trimmed quote Trim Those Quotes

I’m Jumping Off the Trump Train: Assange Was the Last Straw

Trump has utterly failed to control the border, much less deal with related issues like remittances, birthright citizenship, and aliens illegally voting.

This quote is very revealing. He knows full well that Congress can resolve the issue in a few minutes, the very congress he was a part of that failed to address the issue. He also knows that DJT has put military there, has been building the wall - not through traditional contractual means and has asked time and time again for Congress to do its job - he has NOT bypassed the Constitution to do anything which is what RP seems to be after and which is a provocateur trigger.

North Korea hangs by a thread in the face of blatant attempts to sabotage it.

Based on what? A CFR report??? No leaks, he should know this by now. He believes there is a swamp, he believes the swamp is deep and dark, yet his screed suggests that in 2.5 years DJT should have a chicken in every pot, a smile on every face and world peace in the rear view mirror.

Jesse Water's is doing a story on Candice Owens right now, most watched you tube video ever !

Though the article you linked was posted on The Ron Paul Institute's website, it wasn't written by Ron Paul himself.

Unless maybe I'm missing something?

Was about to post the very same thing beat me to the punch AS
Written by a james george jatras
And with all due respect, and you all know I mean that, Ron Paul is one of the few politicians, former congressmen and presidential hopefuls I truly believe in and stand behind. He didn’t have Trumps bravado or trolling abilities, but he had just as much fight and bravery fighting against these clowns than I’ve seen in my lifetime. He didn’t cowtow to anyone, and had a massively huge grassroots following that no doubt sent panic waves amongst the swamp- in my opinion RP paved the way for Trumps win in 2016.

...cranky your my fav Q barometer and translation but putting Ron Paul in the same category as Alex Jones is just madness my friend
edit on 13-4-2019 by nowayreally because: Correcting acronyms

If they’re traitors/pawns- to whom do they belong?
If they’re true patriots- why aren’t they being utilized more?


and a reply to: AgarthaSeed

President Trump re-tweeted the Trish Regan tweet you referenced, to underscore its significance.

originally posted by: MountainLaurel
I just heard Kim has asked for a third sit down with POTUS....

Kim Jong-Un is trying to be in the driver's seat. He'll only meet with President Trump again, if the U.S. has "the right attitude".


This is interesting. The lady who (allegedly?) killed Kim Jong-Un's brother was released from jail today.

I guess Kim and his brother weren't close? Normally, killing a dictator's brother would bring death upon you faster than if you were a threat to Bill/Hillary.

originally posted by: steaming
a reply to: Trillium#

I would agree Ron Paul paved the way, for that matter so did Bernie. People saw how these extremely popular candidates were shut down by the " The Powers that Were " and Trump's victory was a direct result of his ability to convince enough people he was going to take on the " swamp " .

Not sure if RP actually said this, didn't he have trouble's in the past because of an article written in a publication he sponsored ? IDK, it sure seems like an unfair thing for him or anyone to say given how hard Trump has fought for border security.