originally posted by: dashen
a reply to: Aallanon 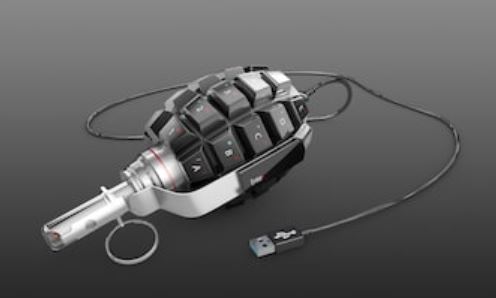 
What possible motive could Ecuador have of allowing British police into the embassy?


Police in Ecuador have arrested Swedish programmer and digital privacy activist Ola Bini for allegedly trying to destabilize the Ecuadorian government by “collaborating” with WikiLeaks.


Romo alleges that Bini worked with “two Russian hackers” who also live in Ecuador but it’s not clear that anyone else has been apprehended yet in connection to this case.

Shh, that's a sensitive secret. You're going to reveal the path they must take to uncover the information.

posted on Apr, 12 2019 @ 06:43 PM
link
I saw BNL something about DJT pardoning Kevin McAleenan if he closed the border. A goog search turns up this bit of preposterous nonse nse.

President Donald Trump reportedly offered to pardon Kevin McAleenan, the acting Homeland Security secretary, if he violated the law and was arrested for blocking entry into the U.S. along the southern border, CNN and The New York Times reported. The news outlets, quoting anonymous administration officials, reported that the conversation happened last week when Trump traveled to the border in Calexico, California.

If I am not mistaken War Hero Dick Blumenthal mentioned something about Quid pro quo pardon by the President being something Barr needed to look into. The question was beyond unfounded and insipid and Barr had zero patience for it.

So, the next day this headline. Oh, and look, New York Times and CNN, oh and Anonny sources too.

THIS IS NOT A DRILL

ETA: texasgirl beat me to it. Kudos.


Hope you got all your file ready 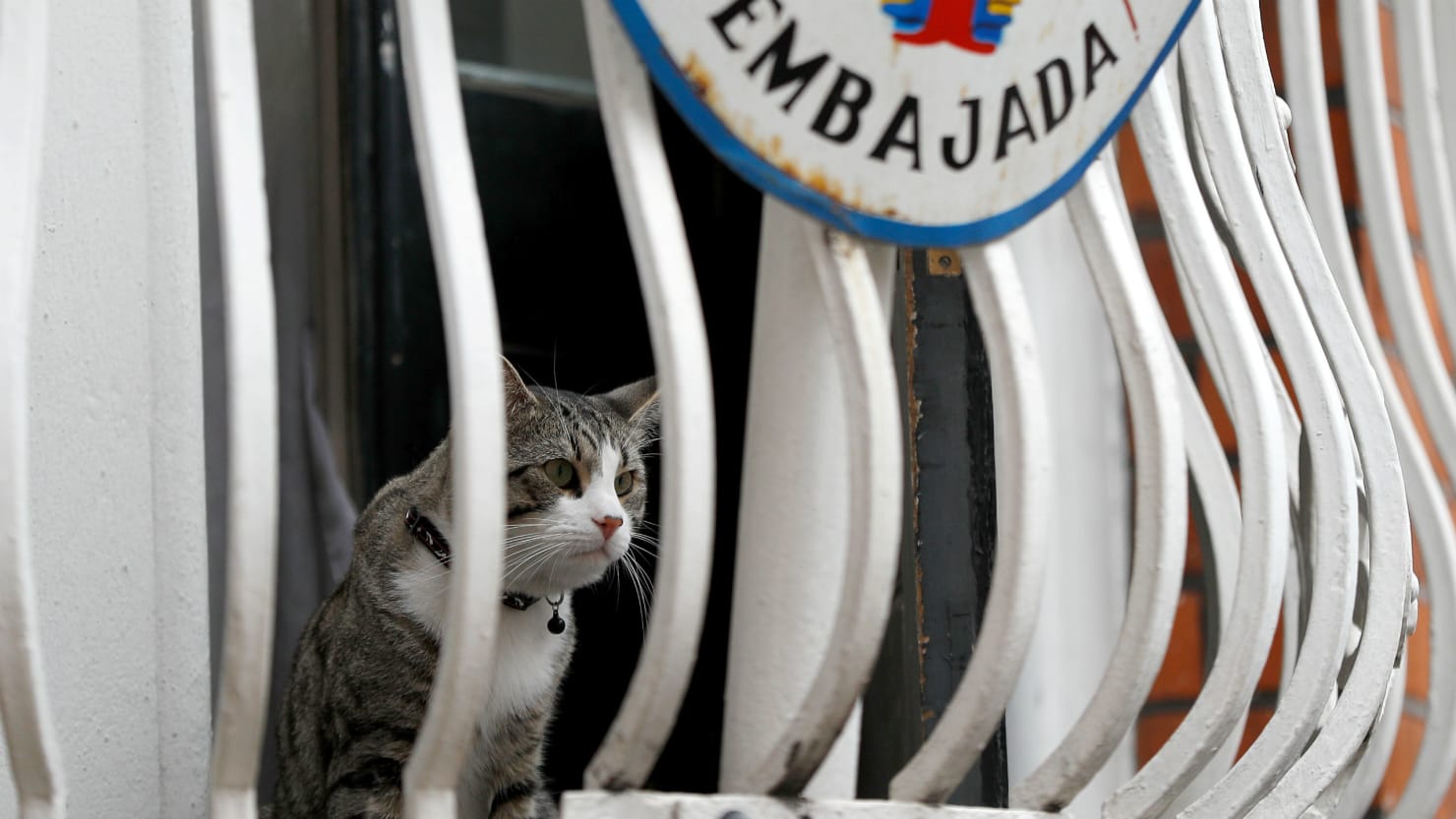 The Cat is out off the bag 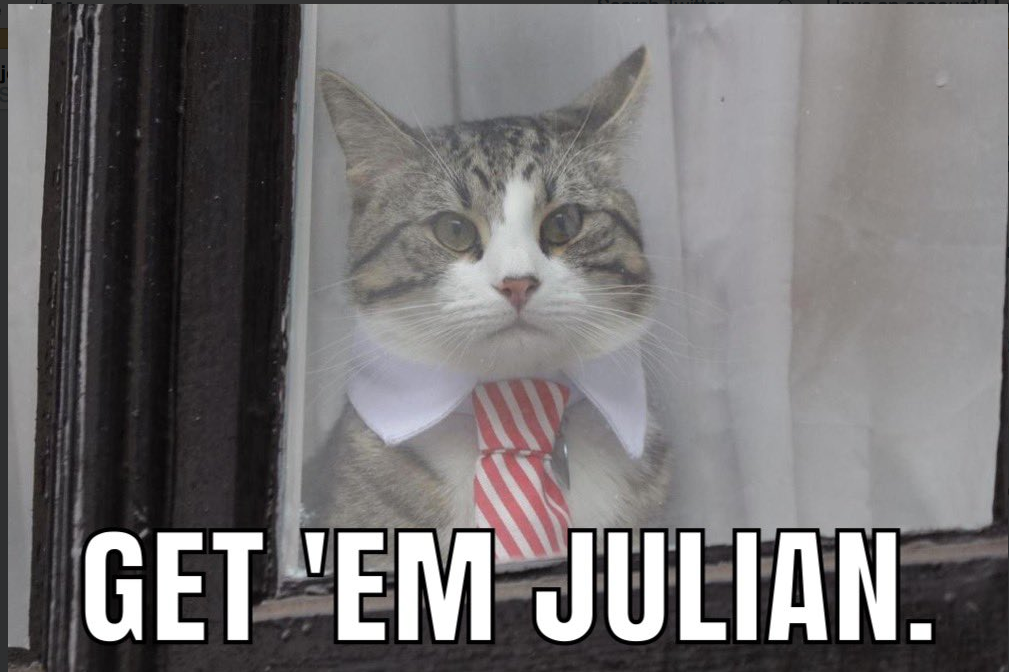 Yes, I believe so. The tweet thread had a few plane tracking images.

CWM, for some reason ATS blocked that twitter url. Yet it works fine for SKEPTEK.

That account was brought up last thread and can easily be pushed aside as an account that just changed name. I think I was the first one to share it, but I'm not sure about earlier threads.