It's strange how the media goes ballistic when Barr implies Obama was "spying", but laugh or ignores Trump, when he calls them "Traitors".

So far much of this has come to pass as I posted in the previous thread ( a post which I cannot find alas), with most hitting the "less then" number.

*Moon meets on denuc adds another piece to the sanctions removal part.

*This week we see placeholders installed at DHS and I assume SS.

*News that Wall is built (this means parts of the physical as well as the non-physical for those keeping score at home).

Pentagon Announcement May Have Just Delivered 2020 to Trump: Wall Construction To Be Finished Oct 2020


It’s important to note that the Pentagon doesn’t need approval from Congress before transferring funds.T hese projects are both expected to be completed by October 2020, one month before the presidential election.

Since I have an account with them I do keep one eye on them.
7 heads and 10 tentacles = Schweizerische Eidgenossenschaft - the real beast. 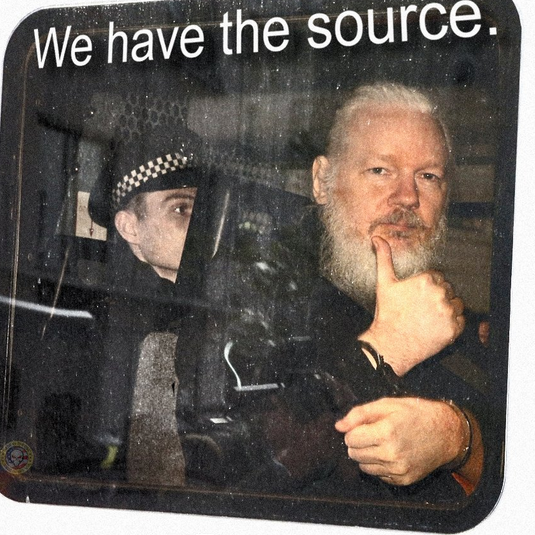 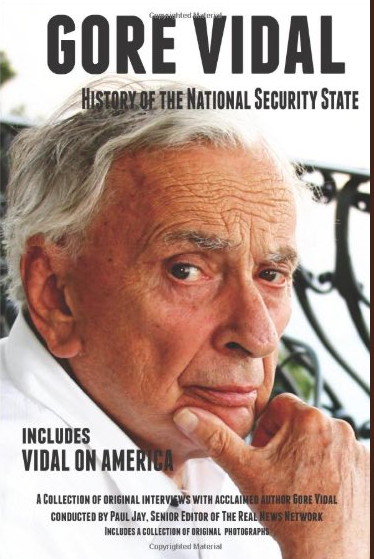 That is not a coincidence. "History of the National Security State?" Meh, that is no revelation. Has anyone read this?

Anyone else find it beyond odd that after years of press/photogs outside the place. And with the "impending" arrest being broadcast. the event looks a bit like this: 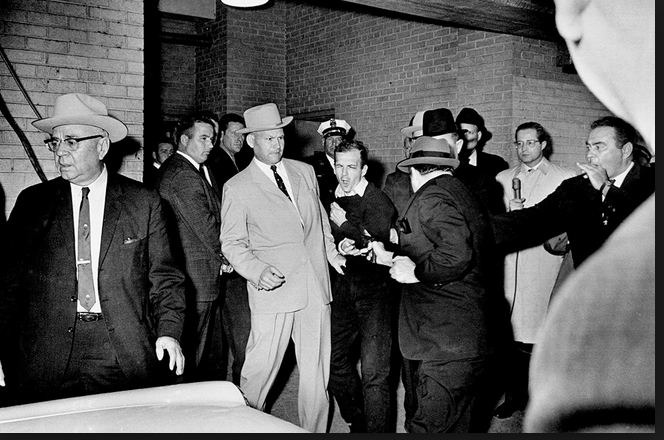 Border REALITY is sinking in with MSM and (normal) Democrats.

Republicans/Conservative Media are the only ones who have been consistent and right, throughout. Congress's lack of action still gets them a grade of "F" though.


Notice what isn’t said is the court orders were based on Page (no charges and he’s suing) and an uncorroborated opp research dossier paid for by the opposition campaign.

Comey is a JOKE.


Wrong, such Bad Syntax. Just wrong, unless you have a definition of "spying" that is beyond the average Joe, spying is spying.

Spying is: "work for a government or other organization by secretly collecting information about enemies or competitors."

synonyms: observe furtively, keep under surveillance, watch, keep a watch on, keep an eye on, keep under observation, follow, shadow.

The nature of it is irrelevant. More to the damn point. Since DTJ was not notified of the "surveillance" as it was secret. So spying fits. Were he told, the "his team was observed" might fit, but since it was all secret - spying.


And Comey is right. A FISA court approved the surveillance, but it was based on false evidence. So who's at fault? It all goes back to who used the false reports as evidence for the surveillance, who allowed the FISA order to go through when the first time is went in front of a FISA judge it was rejected, and finally the administration that allowed the DOJ and FBI to go in on this surveillance of a private citizen based on faulty intelligence.

From Comey's end it was legal, but from the big picture it wasn't.

posted on Apr, 11 2019 @ 07:34 PM
link
I don’t think it is likely at this point, but if no one is held accountable for what happened to Trump and his family, I hope he does the exact same thing to his 2020 opponent. I wouldn’t bat an eye and just eat popcorn while the Left screams insanity.

I hope he throws undercovers and spies with circumstantial ties to China and uses some opp research to get a FISA warrant approved and surveil them all. Because who knows? They could be Chinese agents! Let’s find out. 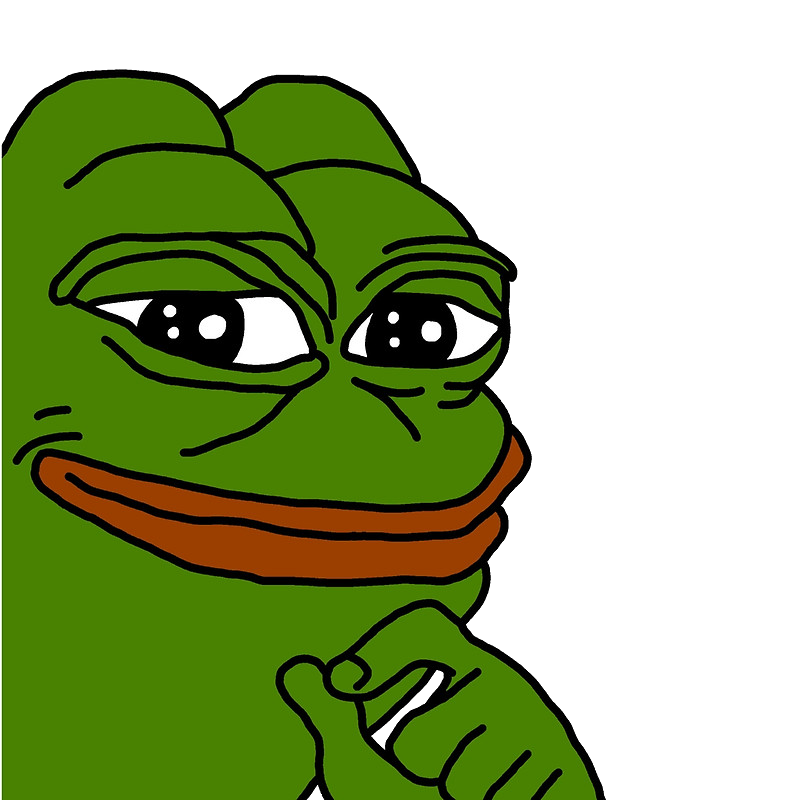 I wish Devin Nunes had revealed today (to the entire country) who he is targeting with the criminal investigations. James Comey had better be one of them.

Yep, I posted on that back here

Yes, as the arrest played out on video I did find it a rather surreal. Good call on that very specific historic photo!
Lets hope no 'Ruby' is lurking within.

He said " I can't say who they are because they don't know they are being investigated".

I hope some bad guys go down soon.


The funny thing is that Gore Vidal had been going off about this stuff since before JFK. And Gore Vidal even said back in the 1990's that the biggest threat to the National Security State was a guy that fits Trumps description. Self funding, outsider, rich enough to not be bought, didn't think like them. It was all there. I would even go as far to say that whom ever this "Q" is, they are probably a fan of Gore Vidal's writings and lectures.

edit on 11-4-2019 by Guyfriday because: Prediction of the future

Exactly! but from his point of view he wasn't in the wrong because the order to put the surveillance in Trump Tower came from the administration. He should have questioned it, but he didn't need to since he was "only following orders". I'm sure when squeezed he'll rat out people and play the victim.

Comey needs to "rat out" Loretta Lynch, if he hasn't done so already. She's the one who forced him to let Hillary off, TWICE in 2016.

[KNOWINGLY]
Wasn't Comey one of the players who signed the warrant? The one for Sara Carter.

posted on Apr, 11 2019 @ 08:00 PM
link
Democrats have to be feeling really depressed and betrayed right about now. They were screaming... "Protect Mueller!"..."Protect Rosenstein!" from Trump, up until February.