Pelosi mentions that the Repubilcans, accusing Schiff of pushing a false narrative, are "insecure" and "fearful of the facts," as well as "scaredy-cats" because they want Schiff to resign.

“I think they are just scaredy-cats. They just don’t know what to do. So they have to make an attack. They did the wrong thing. The American people know that. It's their own insecurity, their own fear of the truth, their fear of the facts and their fear of an effective, patriotic leader, who in his measured way, is going to make sure the American people know the truth.”

Is this petulant woman that oblivious, that she doesn't know the Mueller report found no evidence of collusion and that members of her party, including Schiff, can't let this farce go? She's adding to the devisiveness in this country by insinuating that her party is faultless, but the Republicans are "condescending" and "arrogant." No, House Speaker, the American people don't know that the GOP did "the wrong thing" and are fed up with the cr@p that the Democrats are serving.

The Republicans are acting reasonable, considering the ridiculous accusations being made by the pompous and delusional Intelligence Committee Chairman. Like Trey Gowdy states in the video clip below, it's time for Schiff to be replaced by Jim Himes, "who's every bit as progressive, he's just a lot more reasonable."

Trey Gowdy Sounding Off On The GOP Saying Schiff Should Resign (starts at 2:35 mark):


Adam Schiff Loses It When He gets Called Out In His Own Committee:

She's so enlightening isn't she 😆


Someday there will a statue commemorating Nancy Pelosi 😎


Someday there will a statue commemorating Nancy Pelosi 😎

I hope so. It brings a smile to my face thinking how many birds will relieve themselves on it.

Pelosi is so stupid it takes her 3 hours to watch 60 Minutes.

Someday there will a statue commemorating Nancy Pelosi 😎 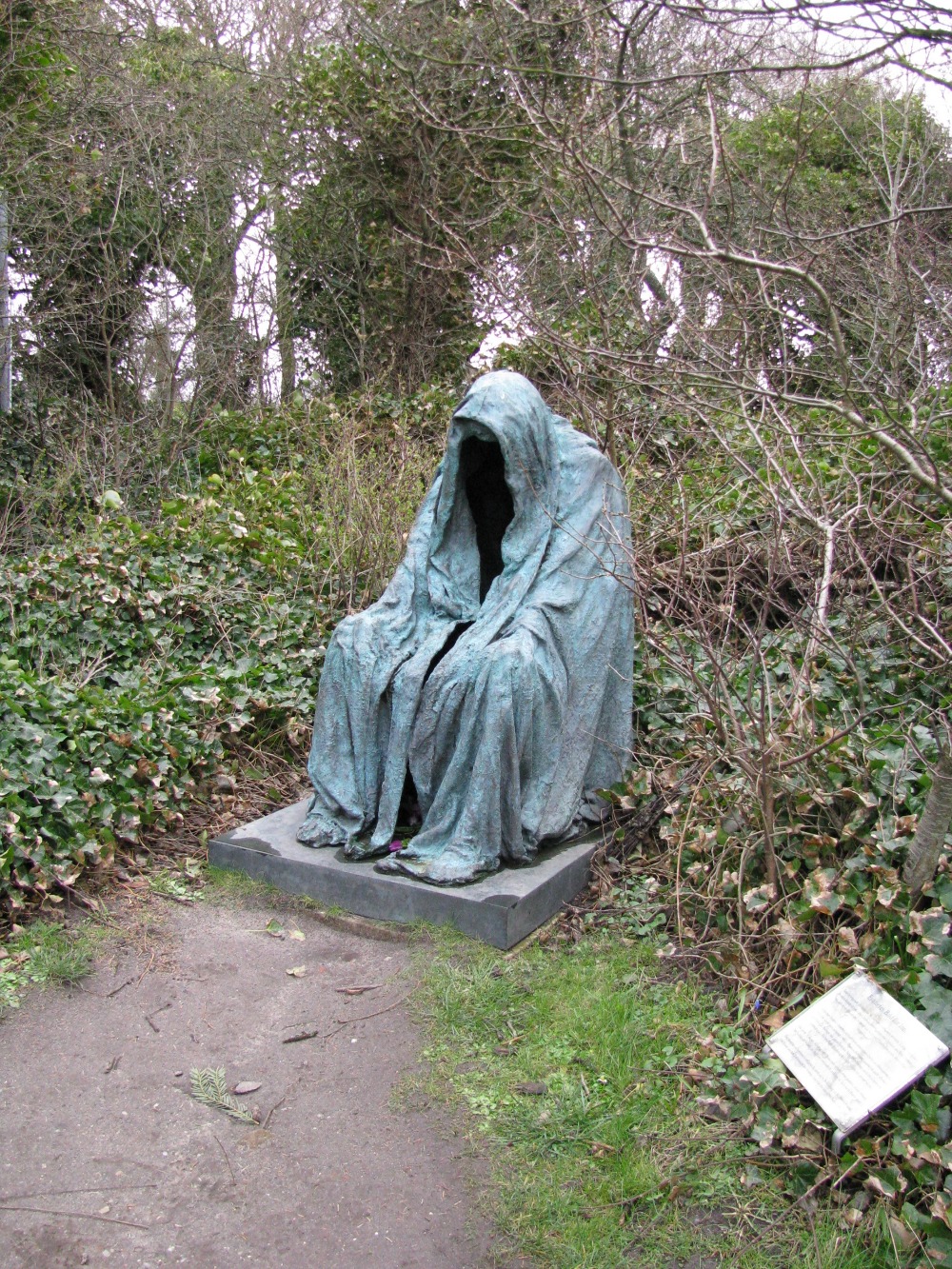 Someday there will a statue commemorating Nancy Pelosi 😎

Yep, and it'll be in the basement of some survivalist's outhouse :-)

One can only hope that Brennan is one of those "officials" who are "referred for criminal investigation."

Nunes said he believes Barr will act on the referrals. He told Fox News on March 26 that the crimes include lying to Congress and conspiracy.

“There’ll be things in there that cannot be ignored. There will be crimes,” Nunes said. “So they have to be dealt with.”

While several officials involved in the targeting of the Trump campaign have previously been referred for criminal investigation, none have yet been charged with a crime.

That was one of the most bizarre things I've watched..

I feel like nearly every word of that was projection.

She needs more Poly Grip on her dentures, if she wants to speak without a lisp.
Quite frankly, I don’t think she is human.

No Pelosi, still haven't retaken the narrative yet

I don't expect they'll get it back either, not so long as we keep using their own words and deeds against them

There are probably a million man hours of statements, video clips and Internet articles to sort through. As long as we keep beating them over the head with it we will keep the initiative.

I do agree with the far left on one thing though, this is war. Don't forget that folks