posted on Mar, 26 2019 @ 07:02 AM
link
I always enjoy those mindtrick picture with perspective or colors or balarina's turning in both directions, you know the ones.. 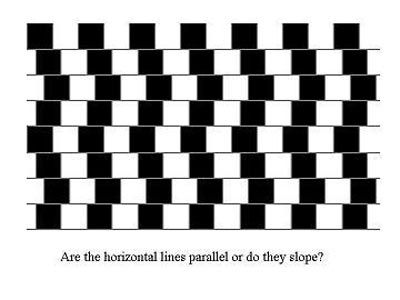 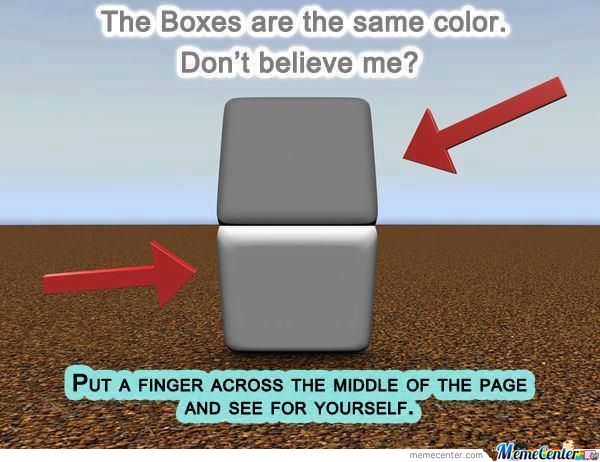 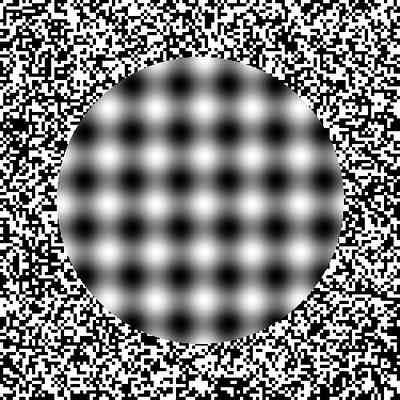 But today I learned about stereograms. From what I understand these are pretty old and you used to have books with these and cerialboxes had them on the backside but I never saw them before.

I think they are amazing and when you see them they really are 3D..

*Put your nose on the image, then slowly pull your head away whilst focusing on the image. It might take a couple of tries but what you'll see is worth it. 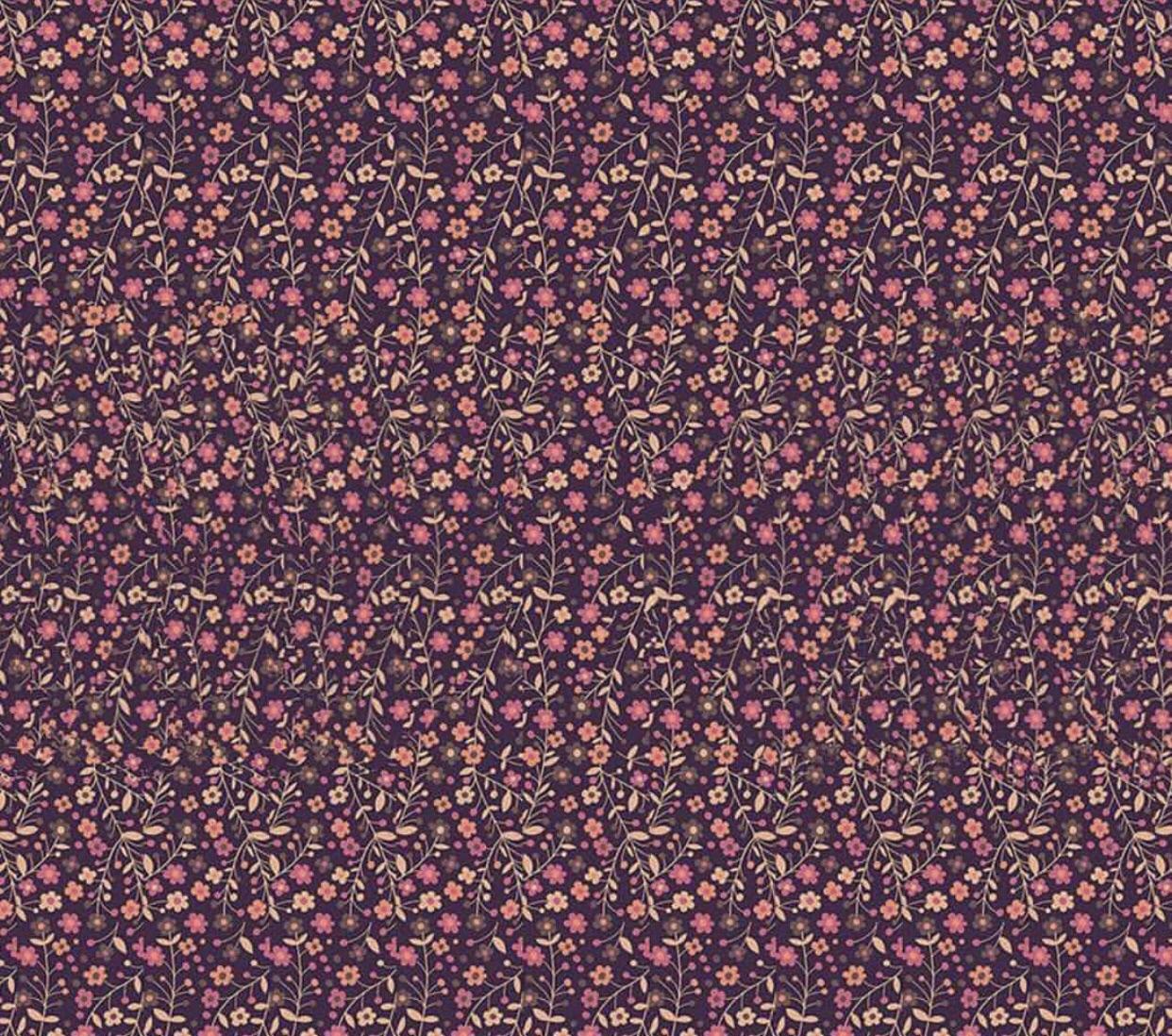 I noticed it's easier on a smartphone but a regular monitor works as well.

There's a ton of them if you google stereogram.

Unfortunately I've always been one of those that struggled with them, but when you can pull it off they're very cool 👌

I remember these from when I was a kid too. Pretty awesome how once you're "tuned in" to the picture, you can't understand why you couldn't see it before.

Thanks for the memories.

posted on Mar, 26 2019 @ 08:17 AM
link
When I was in college in the Art Department, I was studying the 3-D effect and made drawings of the blue-red type of 3-D images that use the 3-D glasses. That was somewhat tricky as the spacing of red vs blue drawings would determine the distance the lines would come forward or recede. I then went on to make a stereopticon (AKA stereo viewer) and created stereo images with a single camera.

The process was fairly simple. I mounted a small bubble level on a camera tripod and marked it for camera placement about 2 & 1/2" apart, the average distance between human eyes. I would take a picture from the left and then the right on a focus point of the subject. When I developed the photos, I enlarged them to the size meant to fit in the stereo viewer. It worked really well.

The next step would have been to colorized the photos red and blue to use the 3-D glasses for the effect. I never took the process that far, but with computers, scanners, and digital cameras, it could be done fairly easily these days. Back then I developed black and white film and enlarged the photos in my own dark room. I could have used a computer to make the red/blue images, but the professors weren't very interested in 3-D back then. Of course now the 3-D effect is used in movies all the time. I was usually about 20 years ahead of those guys back then, unfortunately that never helped my grades at all.
edit on 26-3-2019 by MichiganSwampBuck because: Typo

originally posted by: Wide-Eyes
a reply to: operation mindcrime

I remember these from when I was a kid too. Pretty awesome how once you're "tuned in" to the picture, you can't understand why you couldn't see it before.

Thanks for the memories.

originally posted by: Benderisfunny
It reminds me of the guy from mall rats trying to see the ship. That was hilarious.

I wrote an OP some time ago about the stereogram in "Mallrats".

I paused the movie where they show a close-up of the poster Willem was staring at.

It's not a schooner, or any boat for that matter... it's a series of geometric shapes.