CNN's Lemon and Cuomo makes fools of themselves regarding Mueller report

Here we have a nice segment of CNN's Cuomo and Lemon discussing the fallout from the Mueller report.

They beat their chest how there is "no damn apology" coming. They say they knew there would be no chance trump would be charged. They say if trump had nothing to hide he would release everything (funny they didnt say that with Obama or hillary). They say tax returns need to be released cause if Trump had businesses in any country he made be under that countries thumb.

And of course at the end they find the real victim in this story.

They lament that they will be scapegoated as bad by people pointing out that they spread lies for two years.

Totally unabashedly proud of their lying to the American people.


I go thru this video and point out why they are terrible people in this interview.

I applaud your efforts to bring this to the forefront on ATS.

They lament that they will be scapegoated as bad by people pointing out that they spread lies for two years.

We as a citizenry need to understand that these people are unabashed hypocrites and treat them as such.

It takes away their power, you see...

IkNOwSTuff
+8 more
posted on Mar, 26 2019 @ 01:36 AM
link
If they were youtubers that would be hilarious.
Sadly they’re “respected” members of the MSM with a reach in the millions which makes it both sad and terrifying.

What a couple of true sociopaths those goobers are.
edit on 26-3-2019 by The GUT because: (no reason given)

You know things are bad when the New York Times describes the hurt and despair anti-Trumpers are feeling today.

originally posted by: IkNOwSTuff
If they were youtubers that would be hilarious.
Sadly they’re “respected” members of the MSM with a reach in the millions which makes it both sad and terrifying.


Isn't the television, these days, just a bigger and better funded, version of youtube for wannabe tv'ers? I think it is. Except it has much more vapid 'entertainers'.

Lemon makes my skin crawl just looking at him..

I actually prefer youtube to what is pumped out of the main stream media. tutorials, experiments, comedy.. give me a documentary on anthropology or archaeology over the mindless bollocks paraded out by the likes of those two morons.

If I watched this stuff too much, why I'd just have to make a sign.

You know things are bad when the New York Times describes the hurt and despair anti-Trumpers are feeling today.

The article speaks about “Shawn Foster” who was disappointed when the report came out.
I don’t know what part was funnier, when he said “I was hoping that the truth would come out”
Or when he said “It’s a drag knowing there are people out there who are gloating”

Six more year of this, gonna be good.

No one will walk away.

There is also the vexing problem that ( as I understand this and I may be wrong ) The President cannot go around suing people for defaming him.

But ... his family certainly can ... and can afford the best lawyers in the country.

But when DJT is no longer the President ... then watch out.

Let alone all of the other people that they have defamed along the way. They will want on the bandwagon and rightly so.

Some of these MSM people will be penniless when this is all over.

The first such case will set the precedent.


They are actually scapegoats. Where are Pelosi, Schumer, Ocasio........?

originally posted by: Trueman
a reply to: Grambler


They are actually scapegoats. Where are Pelosi, Schumer, Ocasio........?

Well, they are out of the lime light and will be also. Ocasio will go out with the Miami ocean waves.

The President, regardless of what people think, he knows the political game at the ground level and has survived the economic "you scratch my back, I scratch your back" of the "there is no such thing as a minnow surviving among the sharks". The President is a shark, but he made out to be a toothless shark, maybe he truly is humble after all these years of screwing up people lives, and now showing his forgiveness by taking all these attacks on him and his family since his presidency with a shark with no teeth. But remember a human can eat a banana with no teeth. We all been hearing that America is now a Banana Republic. It is something to think about.
The catch here is the President can eat a banana the way he wants to. As Frank Sinatra sang "I Did It My Way", we'll the President will do it his way and the melody to doing it his way is the advice of his attorneys knowing the answers to their question.
The President goal was and was only this: To bring down President Obama for insulting him in front of the whole world.
The spider web was being thought of the moment his family said "go ahead and run" for the President of the United States. And that thought was to NAIL Obama.
It's coming your way soon.
Notice how Hilary is now out of the limelight and Obama is trying to pump up his credibility. Putin is Obama's ace in his pocket. Something fishy about why it was Putin against/for (LOL) Trump.

The above will all come out now. I hope them blood vessels I see on Trumps forehead don't explode. Hope he is getting some medical attention for that.

Besides the smugness about all of it to me that stood out, was their act about "well we never said he was guilty" bull#........

Its treason, and its sedition......and certain media outlets were complicit, worse, they were agents........

willl anyone be held accountable, from the FBI, CIA to the news agencies?

and THATS why the populace should be outraged....

Did they kiss again?

I don't think these two will be quite so smug in the near future. 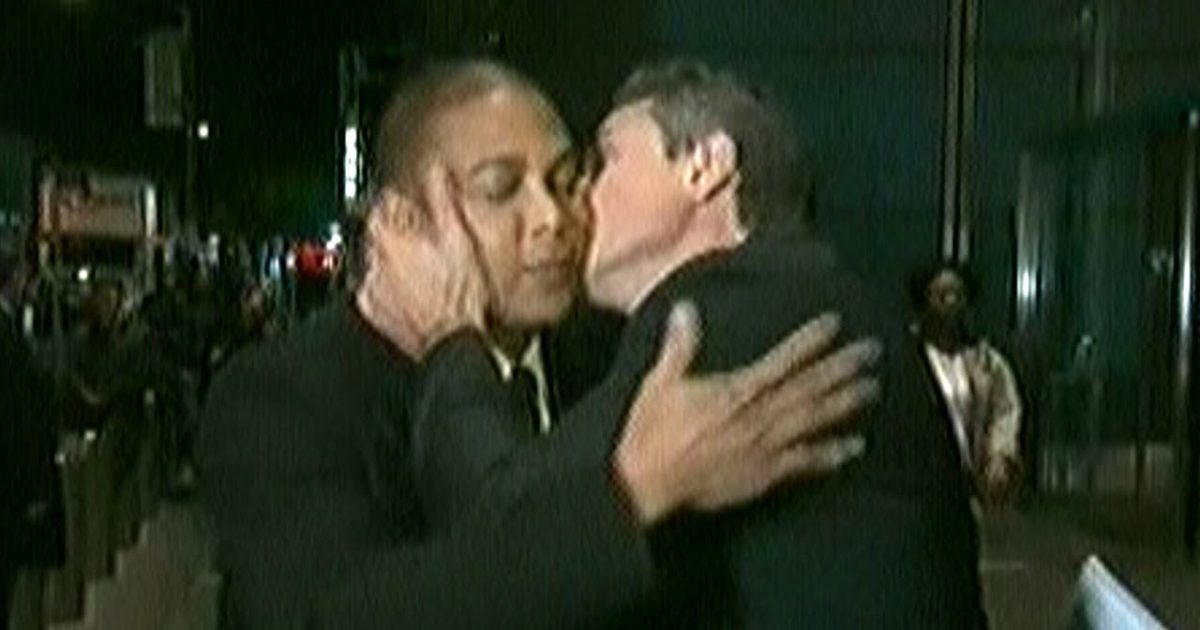 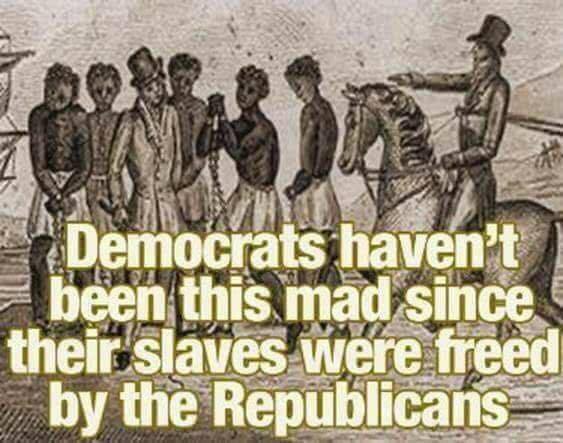 They're so wrapped up in their own bull#.

I read this comic panel in Patton Oswalt's whiny little voice.
edit on 26 3 19 by projectvxn because: (no reason given)

Two men who helped build CNN...and left when it became an Anti-America terrorist organization...briefly discuss how far the network has fallen.