The sinister content was first flagged by doctors on the pediatrician-run parenting blog pedimom.comand later reported by the Washington Post. An anonymous “physician mother” initially spotted the content while watching cartoons with her son on YouTube Kids as a distraction while he had a nosebleed. Four minutes and forty-five seconds into a video, the cartoon cut away to a clip of a man walking onto the screen and simulating cutting his wrist. “Remember, kids, sideways for attention, longways for results,” he says and then walks off screen. The video then quickly flips back to the cartoon.

Suicide tips stashed in otherwise benign cartoons are just the latest ghastly twist in the corruption of kids’ content on YouTube and YouTube Kids. For years, the video-sharing company has struggled with a whack-a-mole-style effort to keep a potpourri of disturbing and potentially scarring content out of videos targeting children. Videos have been found with adult content ranging from foul-language to depictions of mass shootings, alcohol use, fetishes, human trafficking stories, and sexual situations. Many contain—and attract clicks with—popular cartoon characters, such as Elsa from the 2013 animated Disney film Frozen. 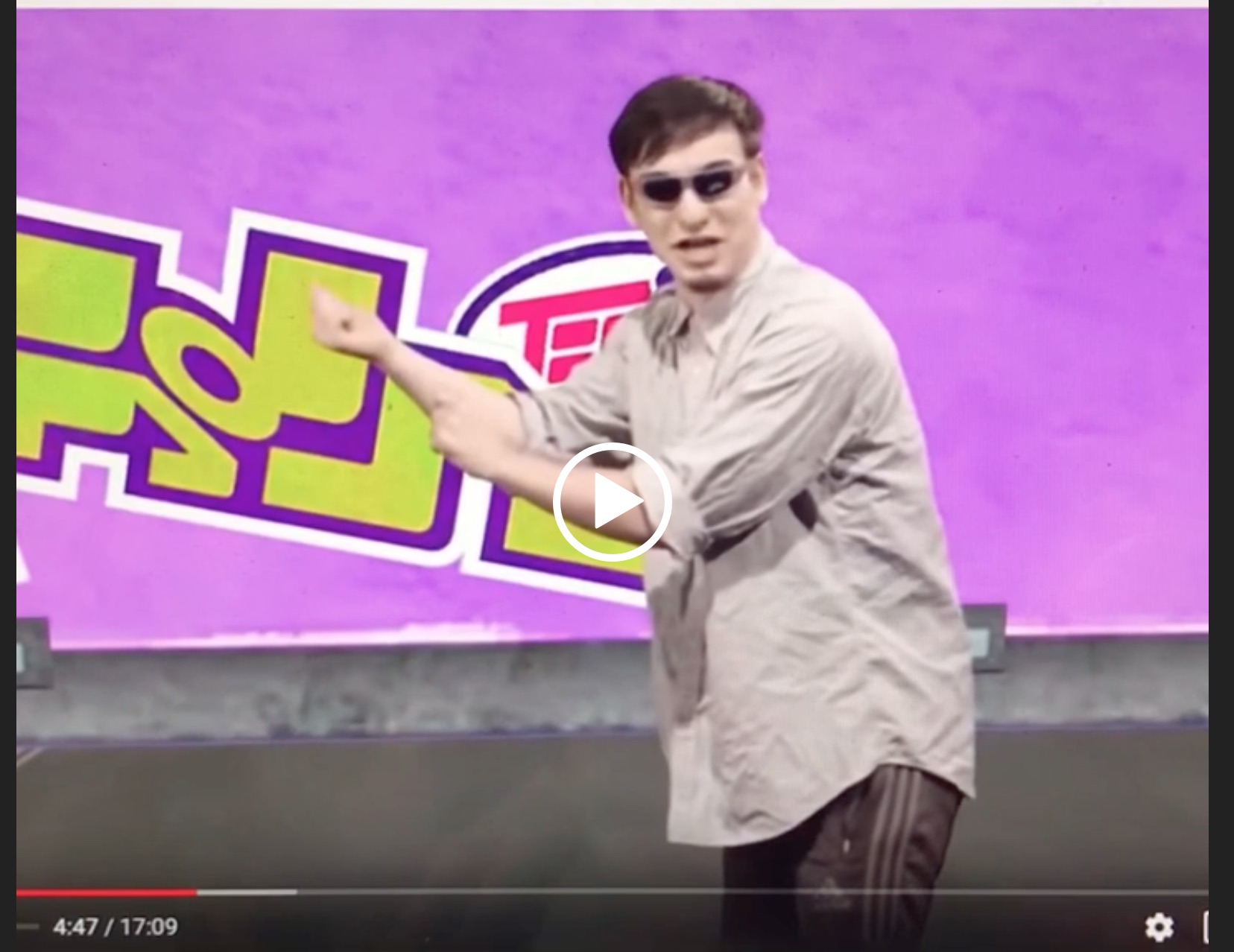 Man giving kids wrist-slitting tips in the middle of a cartoon found on YouTube.

Sometimes people really disgust me. Just thought I'd post this here. I know a lot of people here have kids. It's always good to be aware of these things.

I just honestly don't understand how someone can do that.

It does make you wonder how much youtube was aware of this. They seem to manage to be able to pick out a few seconds of a song in the background of a video but couldn't find these? Especially considering some of these videos are spliced into copyrighted cartoons.

posted on Feb, 25 2019 @ 02:54 PM
link
For those with an agenda, you can do so much more with youtube in relative obscurity in the hours kids spend on it, than you can do in the open at public schools.

I mean the schools are getting bad, but the transition has to be slow because so many eyes are on it. Youtube? not so much and since it's not under scrutiny, might as well go straight to the point.

posted on Feb, 25 2019 @ 03:13 PM
link
I've heard of several instances of youtube videos starting out looking like normal kid shows and within a couple minutes devolving into some really sadistic stuff. Youtube said they were cracking down on it at the time, but it's clear they haven't removed all of it. And honestly, they probably can't. Youtube's video library is absolutely massive at this point.

The mind that it takes to even think of doing this kind of thing is terrifying. "You know what would be fun? Let's splice murders into little kid cartoons!" There's something psycho/sociopathic about that thought process.

posted on Feb, 25 2019 @ 03:13 PM
link
Yeah I let my kid watch the YouTube kids app for a couple days until I started noticing the content they call “kid oriented” is strange and often inappropriate.

posted on Feb, 25 2019 @ 03:13 PM
link
Parents should not allow their kids to have unsupervised access to the internet. There are just too many creeps and freaks out there.

Why do you have a screen shot from a FilthyFrank video? Is his content somehow involved?

It's a picture from the article i'm assuming it was spliced in to one of the videos.

WELP, if you let your kid play on your phone unattended before the age of 10. your a terrible lazy parent and you deserve to have you children exposed to this crap.

i'll say it again for those in the back. people that let their toddlers play on their phones and or use the internet for any reason at all ARE BAD PARENTS.
edit on 25-2-2019 by smkymcnugget420 because: (no reason given)

posted on Feb, 25 2019 @ 03:41 PM
link
Yea a few people I know let their toddlers just roam free on YouTube or the internet for that matter unmonitored. Blows me away. Little kids shouldn’t have in supervised access to the internet what so ever in my book. Some weird stuff out there. I snuck a peek at what one of these kids was watching on youtube and the video discription was in full Korean with Korean subtitles. Some person was dressed up looking like a muppet and was counting coloured cockroaches. One cockroach ha-ha, two cockroaches Ha-ha.....

It was bizarre to me but the parents didn’t seem to mind. I didn’t get the internet until I was 10 or 12 growing up rurally and I could only use it when my parents let me and I sure as hell couldnt surf the web. I got to go online and play diablo or Warcraft 2. Neopets if I was lucky. With my mom often times sitting beside me because she also played those games and she liked to watch them too is what I figured at the time but the truth was probably closer to her keeping me safe from the online interactions the games could present. I remember waking up early and sneaking on diablo to play on the early morning and yup I got scammed and hacked. Lost everything lesson learnt the hard way to never trust online folks.

posted on Feb, 25 2019 @ 03:50 PM
link
Well, who else is gonna teach kids the proper way to off themselves? Cutting wrists? Be sure to go lengthwise below the thumb. Not crosswise.

The More You Know!

posted on Feb, 25 2019 @ 04:27 PM
link
a reply to: dug88
When I was in 5th grade, my friend wasn't allowed to use the internet without parental consent and then they had blockers on just in case. I didn't understand it at the time and thought they were being ridiculous. Now I understand.

The internet is an absolute serpent pit, keep your kids safe and monitor their online activity closely.


That is the most idiotic response, and people make it all the time. The person is sharing information. that Youtube contains adult themes hidden in children’s programs. Keyword hidden. That means until somebody talks about it it will remain hidden. The funny thing is, people like you complain about things too. But it is usually about being lonely.

That is absolutely horrific.
Who are these people?
S&F