My thread title wasnt really me being a smartass.
I was mostly serious.

If born males are going to be allowed to compete against born females then what is the ultimate outcome?

New state records have been set.

I read a story the other day about an Australian politician suggesting mixed gender teams.

The consequences would be no more women's sports because they couldn't make the team.

A couple years ago the Australian womens national soccer team was beaten 7-0 by 15 year old boys.


Will we ever get to the point where we can say that men and women are different?
Or at least not have that taken as a slam against women.
I have a teenage daughter who is a great athlete but she cant compete against men and still be expected to thrive.

Stop the world, I want to get off.

Im with Martina. Trans is cheating. You want a third gender....go make your own league. I absolutely despize this trans crap. Its evil.
edit on 25-2-2019 by lakenheath24 because: (no reason given)

Im happy to just let this one play out, give it a few more years and female (Actual genuine female) athletes will will be close to rioting
Maybe after that we can all go back to reality where men are men and women are women and men who like to dress up dont need to be taken so seriously or even thought about.

Never had an issue with trannies, all the nonsense the past few years has changed that though

How many girls will lose scholarship opportunities during these years of waiting for this insanity to just play out?

This is one of those things that must be nipped in the bud now.

This is becoming quite an issue... I don't know why it took so long. Actually, yes, I do know: Trans Activism and the political critters that enable them.

New Zealand announced over the weekend that they will be reconsidering letting trans "women" compete on womens' teams.

I think we all owe Martina Navratilova a big thanks for making this mainstream and getting other folks to crawl out of the woodwork. I gotta say, I really love her style. She waded in, got her toes stepped on, retreated, armed herself with knowledge and information, and returned in full armor for glorious battle. That's how it's done!

Someone should have told Rhys "Rachel" McKinnon that hell hath no fury like a scorned woman.

Oh dear... did I just deadname the bully? Tee hee hee... It's not illegal here. So thank Heaven for small wonders, eh? We still have our freedom of speech and I intend to use it.

posted on Feb, 25 2019 @ 11:45 AM
link
I'll bet you most of them aren't really transgender. They're just men pretending to be women
so they can win against easier competition.


I would suggest when you see a player with an obvious twig and berries under "her" uniform.


Well, the NFL already had a Justin Tuck.

originally posted by: IkNOwSTuff
Never had an issue with trannies, all the nonsense the past few years has changed that though


Never really had an issue with trannies either, each to his own but if you are born a male, you are a male who had an operation, you are not female.
Sorry, it's my opinion, it's not my wish to offend

I am getting annoyed by it all now as well

originally posted by: AndyFromMichigan
I wonder how many transgender athletes you'll find in gymnastics, where women typically have an advantage?


Women don't currently have an advantage in Olympic level gymnastics. There is only one event where grace can overcome power, for total score. That is the floor exercise. However, this event has been won on power performance, so it will come down to the panel, day of.

Every other event is power first, grace second, as you can't actually do it without the power.

How many girls will lose scholarship opportunities during these years of waiting for this insanity to just play out?

This is one of those things that must be nipped in the bud now.


I'm guessing that the 2020 Olympics will be an eye opener for the whole world, as trans "women" can now compete on womens' teams. If not this next Olympics, then definitely the one after.

People seem to be forgetting -- or ignoring -- that the beauty of sporting competitions is watching multiple talented and gifted people doing their thing... putting natal men on women's teams will completely destroy all sportsmanship and genuine competition. It will be like taking candy from a baby or shooting fish in a barrel. No talent, no skill, no finesse, no strategy... just outright domination.


Stop when you spot a wiener peeking out of the uniform.

Ridiculous! These morons are trying to change society to accommodate the mental illness and delusions of few cracked eggs. At no time in history has embracing the lowest common denominator and celebrating insanity lead to good things, but I'm sure this time will be different. /sarcasm

I would love to see Caitlyn Jenner in a mini skirt, lining up a put at Augusta. Said nobody....ever. 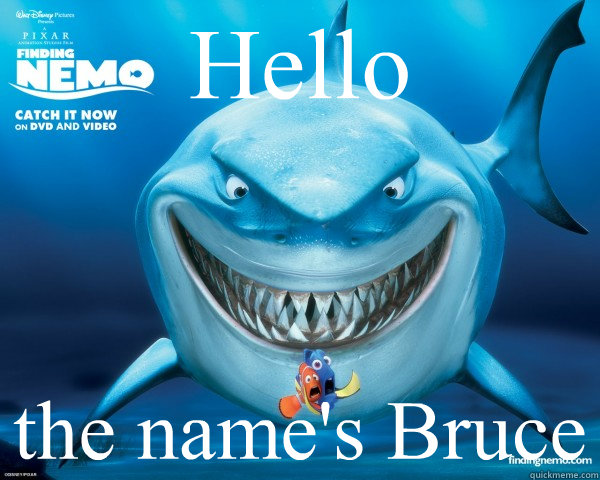 originally posted by: lakenheath24
a reply to: Bluntone22

Im with Martina. Trans is cheating. You want a third gender....go make your own league. I absolutely despize this trans crap. Its evil.


I agree with that, it is indeed cheating.

" Never had an issue with trannies, all the nonsense the past few years has changed that though "


This statement is a fact for me, and many others I would wager.