posted on Feb, 25 2019 @ 11:27 AM
link
a reply to: AProudLefty
Don't get me wrong, I'm all for her let us see her real views, just like Trump, and anyone else. But it's not like the Dems to let a "rising star" (supposedly) in their party make them look bad.
It just doesn't seem like they are grooming her properly.

originally posted by: grey580
a reply to: CriticalStinker

I'd thought that you would of agreed with her.

Less liberals for you to deal with.

In any case. Less people would be nice. I wouldn't be stuck in traffic for an hour each way every day going to work.


As long as she leads from the front. Does this give us the right to demand she abort every pregnancy?

originally posted by: AProudLefty
a reply to: neo96

Sure hope it's biodegradable.

Cuz saving the planet or some snip.

originally posted by: chiefsmom
Does anyone else think it is strange that none of her "friends" in DC have told her to at least "tone it down" or at most "STOP TALKING"????

I mean seriously, why are they letting the "crazy" run wild like this?
She says some very crazy stuff, and none of them comment on it?

The fact is, most Democrats and Authoritarians agree with her. The difference is, they say these crazy things behind closed doors. AOC is very irrational and she wears her ignorance on her sleeve.

It would be funny if climate change fanaticism wasn't so dangerous.

Just because she aint gettin' any, neither should the rest of the world.

The climate has been changing for billions of years . There is nothing we can do about it . What are they going to say when Michigan is under a mile of ice again . It will be someday , it was once a shallow saltwater sea . How about we just do a better job of getting rid of our garbage and toxic chemicals . If what we says is true we should have more kids to make sure the human race survives . I think getting rid of politicians would help get rid of climate change , they are full of hot air .

posted on Feb, 25 2019 @ 12:01 PM
link
If people know anything about population they would know that poverty drives population growth and as the world comes out of poverty, and we will see that in our life time, reduction in the number of children drops to about 1.5 to 2 from 6 to 8 in a heavy poverty stricken country, We also see a reduction in countries such as Japan as kids are just too costly and don't fit modern lifestyles for many now.

The problem is we can't stop population growth right now since each generation of 15 years for the last 70 or so years are still adding to our growth. That growth will stop at 11 billion in 2100 and there isn't much we can do about that outside of major pandemics or mass wars...

We have already peaked in the number of kids in the world at 2 billion and in 100 years it will still be 2 billion so recent past and future births are not the reason or fix for population growth.


I wonder if she would tell Mexicans tp stop having kids?

She just DOES NOT THINK THINGS THROUGH!!!

It makes me mad to think people like her are given a voice because she speaks far too loud yet she has nothing to say!

That's even spelled out in the GND.

Too many unworthy people ( us whites) everything is for the other kinds of people. 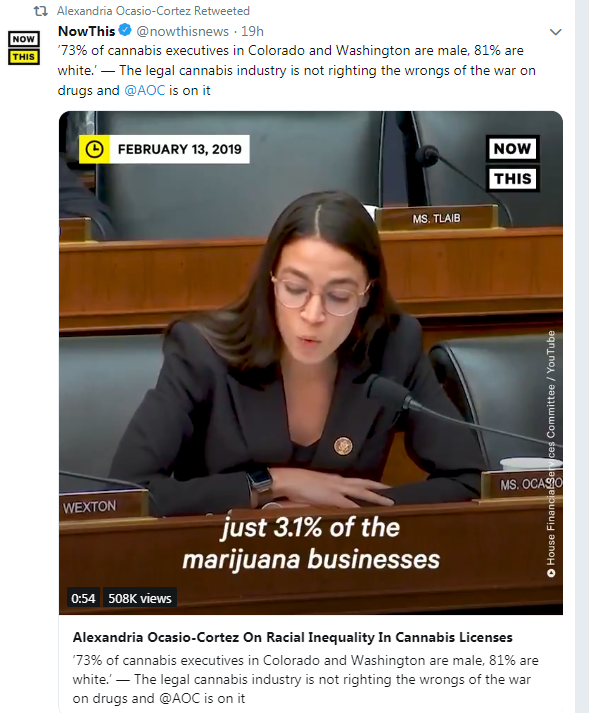 Hey, all things considered it's a valid question.

she doesn't have any kids yet. So maybe she is.

And aren't you pro life?

Reproduction should have ceased in her family the day before AOC was conceived.