posted on Feb, 25 2019 @ 01:12 AM
link
Don't mind me. Old member from like nearly 10 years ago, long-time lurker since. Whew, this place has been a rollercoaster, huh? Can't say I am too keen on the changes with all the ads and requiring a social media account, but w/e ...

Turn ons: Killing babies, taking away guns from law-abiding citizens, and smuggling illegals into the country inside my vagina.

I am only joining this site because I am also a masosadist, and secret Satanist (shhh) bent on tainting you all with forbidden knowledge.

In truth though, I am a social democrat (GASP), or a progressive or something, which is probably just as bad and scary as all the stuff I said before to many of you. I've watched ATS go from a relatively balanced site politically, to something of a Trump fanclub (just look at QAnon) and it's been perplexing, to say the least.

I don't do identity politics, I don't believe in a socialist system, and I believe in state's rights above all else. I don't care about guns, either (more background checks would be nice, but EHH).

Anyways, I'll enjoy sparring with you, and hopefully reaching some sort of middle-ground so we can all see that the other side isn't all full of boogiemen (and boogiewomen, and boogiethem!) and grumpkins, and snarks.

All commies do. honesty is the best virtue imo!

Power mostly in the form of blow and hookers. Preferably, of course. I'd settle for nuclear launch codes, I guess.

Welcome.
The word I would like to
hear God say when it is my time.
Spend your time wisely. 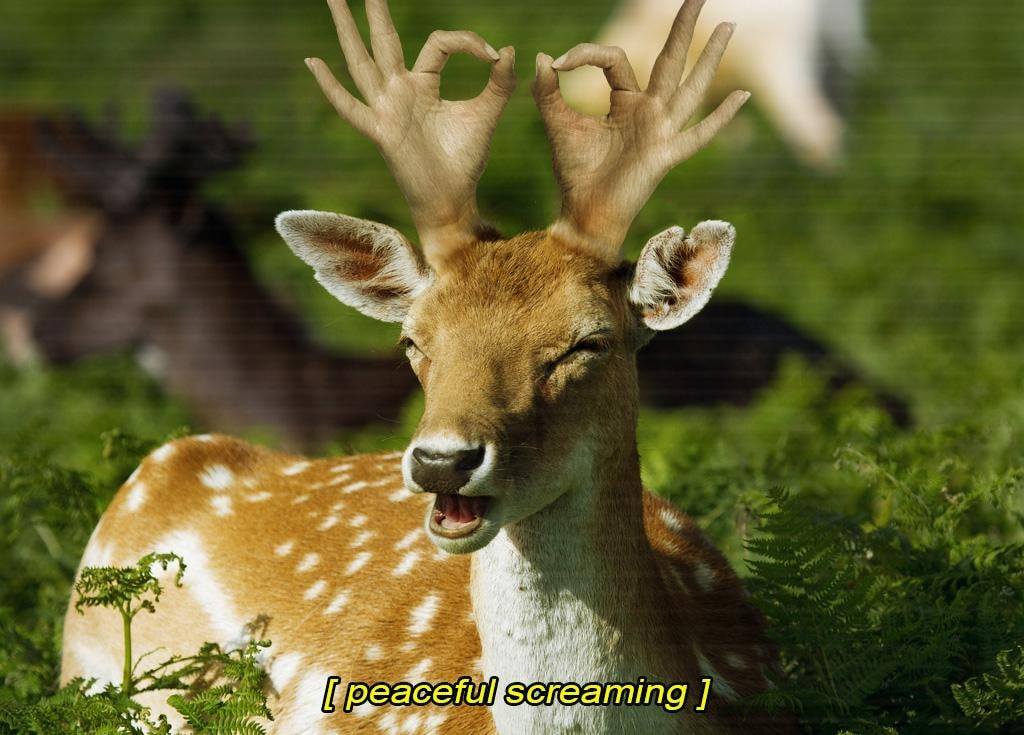