posted on Feb, 24 2019 @ 12:09 PM
link
This makes military-grade weaponized UAV capability available to private citizens with the cash to obtain them.

I suspect there will be some fireworks over how Kalashnikov tracks sales of this new toy.

posted on Feb, 24 2019 @ 12:25 PM
link
Cute, it looks like it has two eyes on it. They can make the whole shell out of something that creates shrapnel, even the wings can have explosives in them. Kind of a cool killing machine. Just think of what three or four of those could do in a football stadium if someone targeted a game.

Glad I checked before posting, you beat me to the punch


It will mark “a step toward a completely new form of combat,” said Sergey Chemezov, chairman of Russia’s state-owned Rostec arms manufacturer, which owns a controlling stake in Kalashnikov, according to Kalashnikov’s news statement on the launch.

The KUB is 4ft wide, can fly for 30 minutes at a speed of 80 mph and carries six pounds of explosives, the news release says. That makes it roughly the size of a coffee table that can be guided to explode on a target 40 miles away ­– the equivalent of a “small, slow and presumably inexpensive cruise missile” 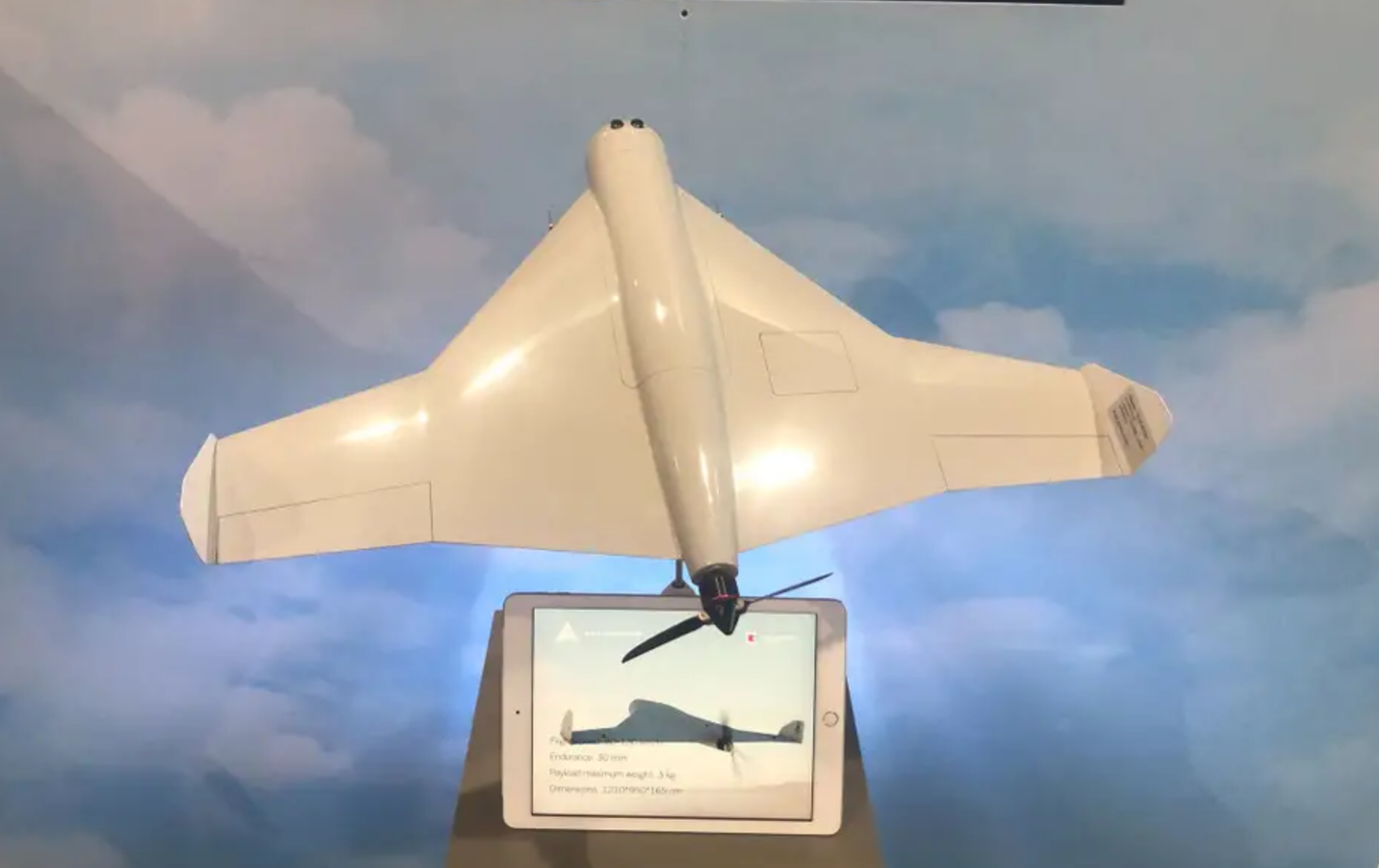 Kalashnikov claims their new drone will be just like their legendary rifle. The KUB as it is called will be easy to use, effective and inexpensive.

The owner of a KUB will be able to guide a bomb with the accuracy only a smart bomb had till now. Terrorists have rigged up drones with explosives before, but the KUB will pack twice the charge, will be faster and will be much more accurate than a homemade drone bomb.

Terrorists and small army's will now have a poor mans cruise missile at their disposal. I can see this leading to more restrictions on drones. The US military will need to break out their anti-drone AI controlled lasers.

Coupled with swarm technology a pack of KUB's will be able to destroy most any target, military or civilian.

posted on Feb, 24 2019 @ 01:00 PM
link
Well logic would dictate that 99% of the drones flying around you could be death drones. It would be reasonable to shoot them down before they had a chance to injure or kill you

In some locations and situations that is true...

I see how that works

The potential for terrorists to use drone bombs to carry out attacks is one of the biggest worries surrounding the proliferation of the technology, experts say. Two such drones were used in an apparent attempt to assassinate Venezuelan President Nicolas Maduro in August. Recent shutdowns of airports in London, Dublin, New York and Dubai due to mysterious drone incursions demonstrate Western governments' lack of readiness to address threats posed by drones, Grossman said.

They're coming- Probably first seen in china next year.

posted on Feb, 25 2019 @ 11:00 AM
link
Drones, smones! I'm always here to bring you down to earth. New they aint. I had a drone (50 years ago) capable of carrying a few pounds of Semtex. Ok, I could have had one that carried 20 pound of Semtex. They were called Radio Controlled Aircraft. They could do exactly they same as these so called modern drones. The only difference was the range of control. But if you were a terrorist you'd want to be near anyway to target your target.