Humans and robots can have babies, claims AI expert May Happen In 100 Years Or Sooner

posted on Feb, 18 2019 @ 08:23 PM
link
So I have been looking around at information on genetics and synthetic genetics and came across an interesting bit of information.
According to some scientists it is possible for humans and robots to share DNA and genetics creating a new race of humans which have a synthetic biology of sorts. There also seems to be another branch of science that is looking into creating a new type of post human which has a symbiotic or genetic connection with humans.

Personally I think its probably already happened with secret government super soldier programs meaning there may be human hybrids already. But I just wonder what this could mean for our future society.
So what say you ATS on humans and robots having children, families, love and everything that goes with it?
Once it starts, if it starts the gene pool would most likely diverge into countless races meaning people would probably look as they wished to look. I imagine this will show us some very strange alien appearances here on earth as well as some new forms of beauty we probably never imagined.

Should people be allowed to marry and love robots?
I think its fine and I am all for it.
How about you?


Humans and robots can have babies, claims AI expert
Dr David Levy says that humans and robots will soon make babies, given the 'recent progress in stem cell research and artificial chromosomes.'
www.ibtimes.co.in...

The rise of AI (Artificial Intelligence) robots can be concerning for some people but that's not stopping them for sure. In fact, there's a chance that the AI robots will soon have 'children' with their owners. Yes, human-robot babies are very much possible, according to a leading artificial intelligence expert.

Dr David Levy, who is the author of Love and Sex with Robots claims that that humans and robots will soon make babies, given the 'recent progress in stem cell research and artificial chromosomes.'

Though Dr Levy has not given a specific timeline for robot babies, he believes that it could happen within the next 100 years.

He pointed out a research from Ohio State University, where the scientists developed a nanotechnology-based chip that can successfully inject genetic code into skin cells.

The process known as tissue nano transfection (TNT), will allow 'the genetic code of a robot to be passed on to its offspring along with the human genetic code.'

Sex robot SHOCK: AI bots will soon be able to ‘GIVE BIRTH to children’
www.express.co.uk...

Sounds like a hoax to me... Not even in 1000 years I would believe that

It's a brave new world.


Let's get them to make pizza's good first.

originally posted by: Ohanka
How the hell would that even work? 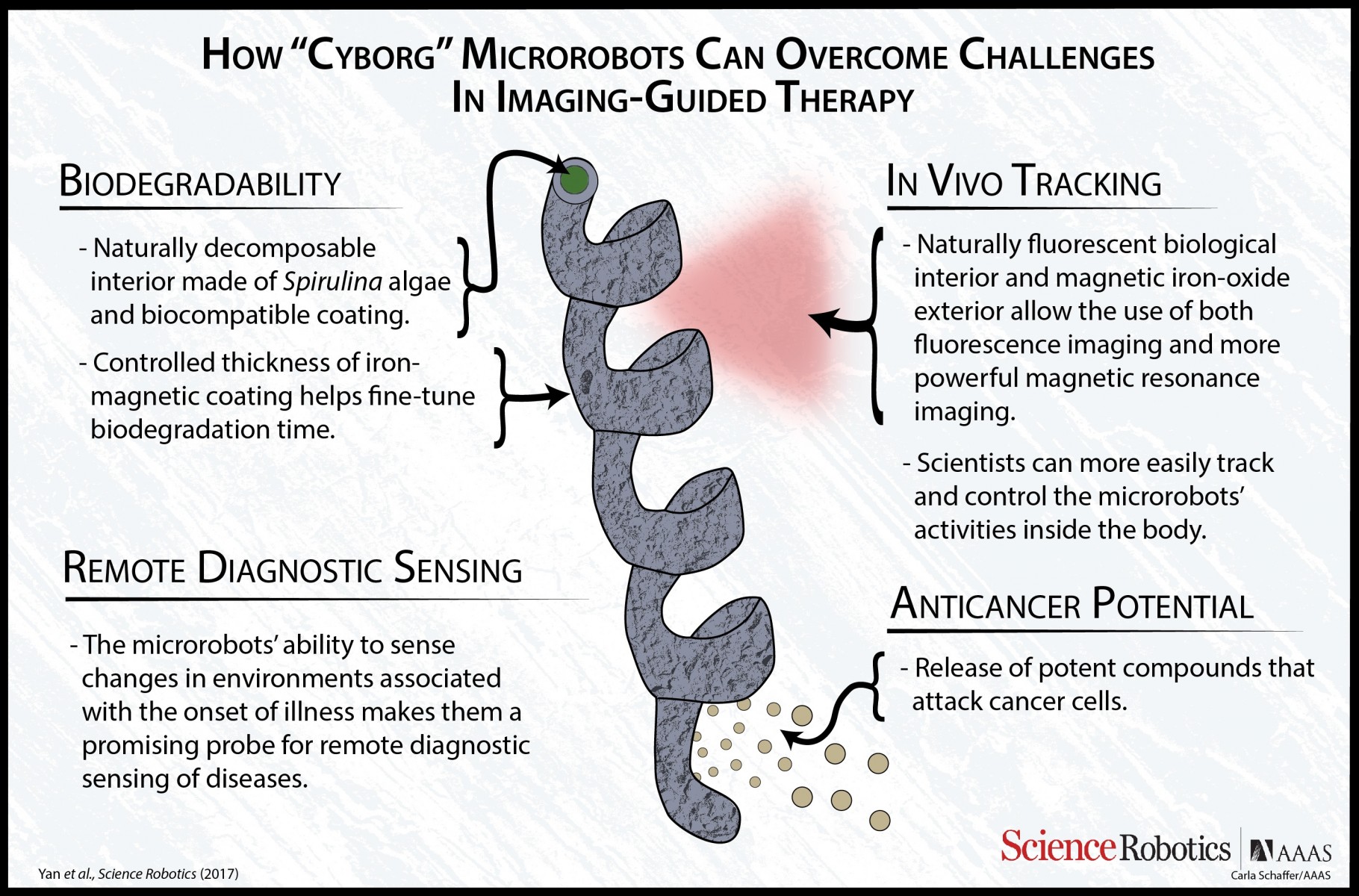 How would it work?
We now have biological nanobots.
We have biological 3d printers.
We have synthetic DNA
We have already developed a nanotechnology-based chip that can successfully inject genetic code into skin cells.
Eventually I think there may be new forms of biological robotic life designed synthetically.
We are working on a brain machine interface with much success.

So if that is the case eventually synthetic robot humans could be printed out of those bio printers.

Even still a biological nanobot could essentially merge with human DNA changing them with its programmed synthetic biology.

Once you have kids they would still have that DNA.

However the point of the article is that eventually AI and humans will want to express love and have children together. So that those possibilities are there.

Whether we allow such a future to ever exist is questionable.
I however do not doubt its indeed very possible.

Anyways hope that answers your question.

posted on Feb, 19 2019 @ 12:09 AM
link
If the A.I had a total comprehension of human DNA and all of its subtle nuances of expression. If it had this and created its own or was given its own set of human DNA digitally and used it create a body for itself that reflected that genetic code aswell as allowing its own mind to be dictated by the physical expression that the code held. Wouldn’t it just be a human at that point?

a reply to: Woodcarver

Do I think its a good idea?

The extinction of the human species.


How the hell would that even work?

When a boy toaster and a girl toaster love each other very much......

But the man is really a woman larping in dudes clothes and got a moustache but is now pregnant cuz you know its fun to transition into a man and give birth cuz thats so duderific.

I picture it being like that, some mental person I gotta pretend to gaf about their illness ohh thats your girl robot?

originally posted by: Woodcarver
a reply to: FormOfTheLord

The only way this could actually happen is if a sperm donor was to have his sperm injected into the AI's balls and even then... the AI (unless the bottom half is human) wouldn't be able to ejaculate!

I can't believe people actually concieve this as a great idea when they could just inject sperm into the female egg in the first place??

"Congratulation's it's a spanner, a fine bouncing baby spanner" the nurse said as she lifted the small bundle and passed it to it's parent.

"But I wanted a son" the Parent exclaimed in shocked disappointment.

The nurse had a disgusted look she can barely hide thinking what a twat as she look's at him even though he was the one that just gave birth, she decides to finish up and let the post maternity care kick in so shut's the greasy tool box and walk's off wiping her oily hand's on an old dirty rage that was lying around in the garage.

Brian look's down at this spanner cradled gently in his calloused hand and all the disappointment vanishes to be replaced with that pride only a parent can know, it's a Britool he realizes, no parent of a mechanic this side of the pond would argue that it was one of the best types of Spanner and he crooned to it "Soon you will grow up to be a real tool".


Sorry this thread made me blow a fuse or something.

posted on Feb, 19 2019 @ 06:18 PM
link
I could fall in love with a AI robot. I kind of can't find the right human because I am picky and find flaws turning me off... Shame I will be dead in 100 years but if I wasn't then I will be part of the future of the humanish race or at least the baby would.

posted on Feb, 20 2019 @ 04:07 AM
link
Well think about it for a moment you could essentially create your own husband or wife according to your specifications. These specifications could change over time in accordance with your wishes.

Imagine a starship in the form of a beautific humanoid mate.

Nevermind the military applications such a spouse.
To have a family with such an AI as a parent would be like being the son or daughter of a god or goddess.