The "conspiracy" behind Jeff Bezos' divorce. 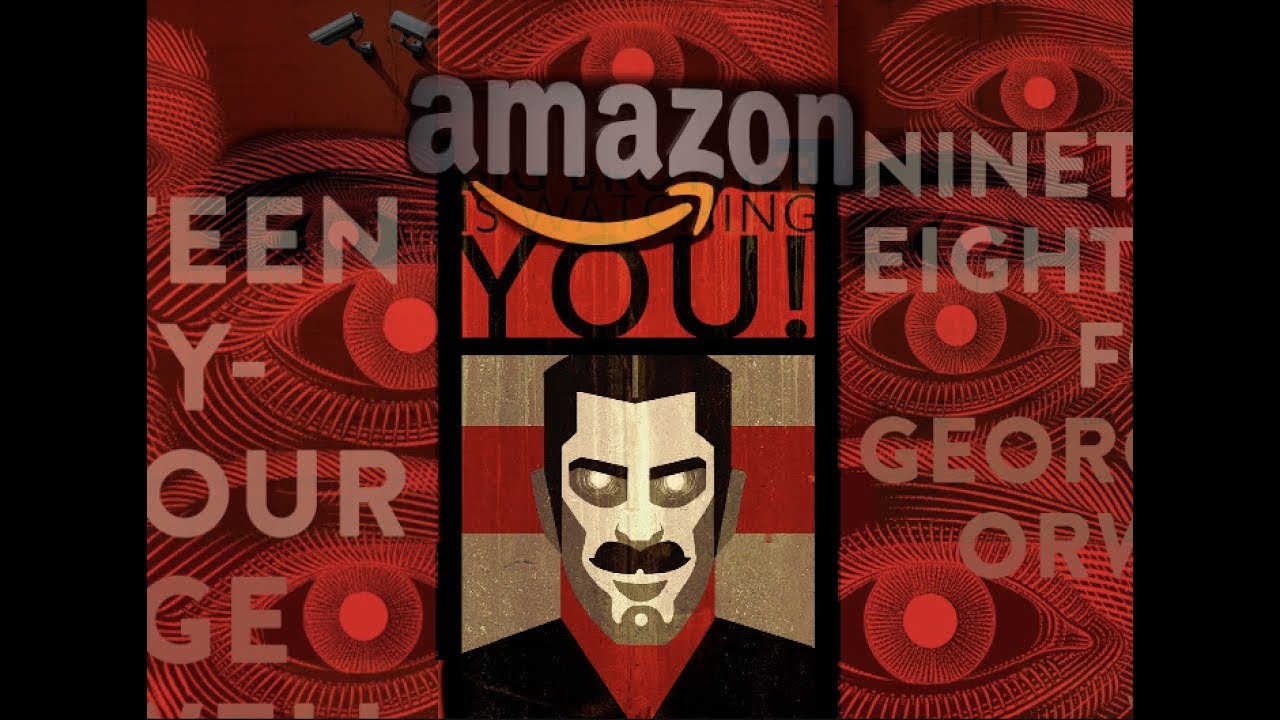 Ive placed this in SW simply because this is nothing more than speculation.

Rumor has it that the economy is due for a major "correction" after an incredible run since the collapse of 2008.

Stocks could lose much of their gains, possibly 50%.

Historically, many top guys in the CIA are former Banksters and Wall Street types. They undoubtedly have a pulse on the economy.

Jeff could very well have access to this information considering his $600 million dollar deal with the CIA:

The Details About the CIA's Deal With Amazon

A $600 million computing cloud built by an outside company is a "radical departure" for the risk-averse intelligence community.

Not to mention that the richest man in the world (besides the Rothschilds), would undoubtedly have access to inside information even if he wasnt being funded by the CIA.

Jeff, knowing of the upcoming collapse, cant simply start to sell off giant blocks of his Amazon stock. It will cause the stock price to plummet.

So what are his options? 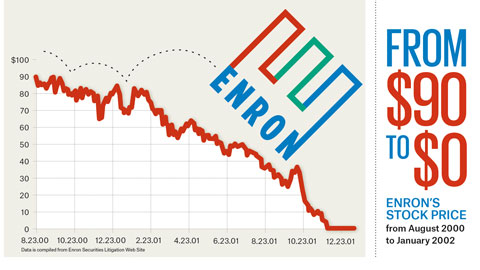 Their executives sold their stock prior to the scandal in an effort to preserve their wealth and were prosecuted for it, except for one man: Lou Pai.

Upon learning of the affair, Pai's then-wife of over 20 years, Lanna, with whom he has two biological children, filed for divorce.[2] To satisfy the financial terms of his divorce settlement, Pai cashed-out approximately $250 million of his Enron stock[23]—just months before the company's stock price dramatically collapsed, and it filed for bankruptcy protection.[9]

And how did we find out about Bezos' "affair"? It was her good ol' brother, Michael Sanchez, who also happens to be a Trump supporter with ties to Roger Stone...

Michael has tweeted frequently in support of the President, in particular his criticism of Senator Elizabeth Warren, and in defense of the President during the Mueller investigation.

Michael has business and personal relationship with Roger Stone

posted on Feb, 18 2019 @ 02:00 PM
link
Nicely laid out. I had no idea about that enron exec and it certainly makes sense. It will be interesting if it is a quiet divorce or a public messy one. That could tell a lot.

Good thread. I've been wanting to read more into it and haven't had a chance.
Unfortunately, Yes, I remember Enron, but i'm sure a lot of the young folks don't.
That was a terrible terrible time.

Very interesting how the divorce ties into all of this, and wouldn't doubt it for a minute.

Ironically blocked from anti trust laws, while it kills small businesses in droves and paying no taxes this year.

this one is fun to speculate about... except for the "looming economic recession/stock market collapse" part. Although I do think that is accurate...

Yah, apparently Lou Pai escaped without much damage and he did it "legally"...

As I was researching this, they call him the Enron CEO that you never heard of...

originally posted by: Mandroid7
$1000 says all the tech companies are cia started or controlled.

Ironically blocked from anti trust laws, while it kills small businesses in droves and paying no taxes this year.

Your on the right track, ever read “the day after Roswell” or hear the story about Issac, the dragonfly drones, and the Caret corporation?

Well, the Algorythms Amazon used when they started were developed by the government....so there is that.

originally posted by: lakenheath24
a reply to: Mandroid7

Well, the Algorythms Amazon used when they started were developed by the government....so there is that.

The matrix is a symbiotic association between Amazon, Google, Facebook and 3 letters govt. contracts.

Jeff Bezos and his wife MacKezie announced their split on January 9, 2019 in a joint statement on Twitter.