You think dentists are bad?...

posted on Feb, 15 2019 @ 11:16 PM
link
I don't mind the dentist. Love 'em. The worst you get at the dentist office is an overly perky dental hygienist who tries to make you feel like human scum for not flossing 4 times daily while facing Mecca. Her bubbly daggers of shame bounce right off me like ping pong balls.

What's the worst they can do? Stab at your gums a bit with something that looks like Captain Ahab shrunk down for G.I. Joe to hunt seals with? It feels kinda nice. Hell I wish I had my own tooth gouger. That is such small potatoes.

But there are horrors, in the seedy underbelly of big medical care, that need to be brought into focus.

My eyes were bothering me, so I went to an optimist. He said, "Don't worry! You'll be fine!"

And now that the levity is gone, let me tell you about the wretched Eye Doctor

They make you fill out this long questionnaire when all you need is a prescription for frickin' contact lenses. Yep, they even want to know about my STI's, STD's, and VD's.

I mean, what does that have to do with my vision?! I feel like there's a joke about beer goggles in here, but the eye doctor is no laughing matter!

On the questionnaire: "Do you give the optician permission to dilate your eyes?"

Me be all like "What's the point of putting that on the forms if you're going to do it anyway?"

Then they be like "Okay, we're going to take a super detailed ultra magambo spectrafied map of your retina now."

And me all like "Wait, how much does that cost? I didn't give permission for that either. Again, why ask on the form if you don't check it?"

Holy Joe! I didn't tell them to invest in that high-falutin' devil machinery. Scam someone else. I just want prescripts for my lenses yo. Get on with it!

"Okay but we have to do some tests as part of every appointment blah blah blah."

Fine. Show me your little farmhouse at the end of the road so you can see how much my eyes panic staring at that bright ass light.

Being hunched over more than Quasimodo to look into that glorified Viewmaster doesn't help either.

Give me that little clicker to press like a lab rat on amphetamines even though I don't really know what I'm looking at! I mean what if I press it too early? Too late? Those little squiggles come and go faster than any human can react! WHAT DO YOU LEARN FROM THIS?!?!?!

They have to bring out the compressed air bazooka to shoot in your eyes to see how much you can cry.

What the happy horse hockey does that even mean? Are you saying there's a chance my eyes can cave in if they're not pressurized????? Like I really want to hear that!

Oh but we're not done yet. Now the actual vision tests begin.

"Can you read those letters on the bottom line?"

"Okay now cover the other eye."

It goes on and on and on. Surely this qualifies as cruel and unusual torture.

Why didn't they just start with this?! That's all I needed!

Then I get to walk out of there wearing old grandpa shades feeling like the ultimate castrated clown. 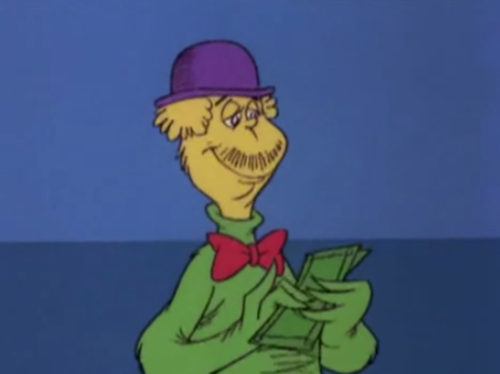 I feel your pain! I hate the puffs of air shooting into your eyes the most.

I get my turn in the torture chamber- I mean optometrists office- on the 26th. Fortunately for me the insurance covers the entire exam and almost all of the new glasses which I undoubtedly need as my vision is steadily declining . Getting old sucks!

Calm your self.
The eye pressure test is looking for glaucoma.
The medical history is for understanding if you are viable for contacts, etc.
Eye doctors are on point.

Dentists. . .
My long term dentist is my aunt. But a bit far for day to day.
Most dentists today are cosmetic dentists, so they will fleece you or your insurance, for unneeded cosmetic procedures.

Have been advised to have a full eye exam EVERY year, or risk missing out on a chance, just a chance mind you, to prevent going blind.

Fortunately, and with a lot of work, my A1c is currently under control, so my risk of blindness is somewhat reduced.

I recognize each of the “tortures” you’ve related.

Thing is, I don’t mind because the possible alternative scares the s**t right out of me.

The dentists are cruel people nothing worse than the needle in the gum.

Just playing around. You seem cool.

Kinda buzzed so not sure. But flag! 😁

Little bit of information to make you go queasy.

The stuff in the bottle they use to dilute your pupils ... guess what it is?

It is a systemic poison. Can also cause retinal detachment.

Funny! I knew you cared 😁

posted on Feb, 16 2019 @ 12:35 AM
link
Pretty sure the good ole gubment uses the medical mafia to gather profiling info on every citizen. They'd have to be stupid not to take advantage of the opportunities provided by the fact that no matter who you are, you are going to some kind of a doctor and are going to pretty much give them anything they ask for without hesitation.

If they're not using things like doctor's blood tests to gather DNA samples on every single citizen, they're certainly not using their brains. Not that I WANT that happening. Just that if you're big brother and you want to do your big brother thing the easy way, you use the resources you already have instead of creating new pathways that will certainly be controversial, messy and noisy.

Please think about this again.

All of the Doctors and Nurses and the Medical Techs would have to be involved. They make up a slice of We The People and We The People would not stand for it.

The information would be leaked as soon as they started the process.

Not going to happen that way.

And that is why we have all of the ancestry mobs wanting your DNA.

That is how it is being done. All you need is a copy of their data base and that only requires a few people be paid off.

Lots of choices to play with. Look up dental hygiene kits. I have one and it has helped tremendously with ongoing plaque issues of which I seem to be plagued with. Just be warned you could do surgery with these sharp buggers.
edit on 16-2-2019 by hiddeninsite because: (no reason given) 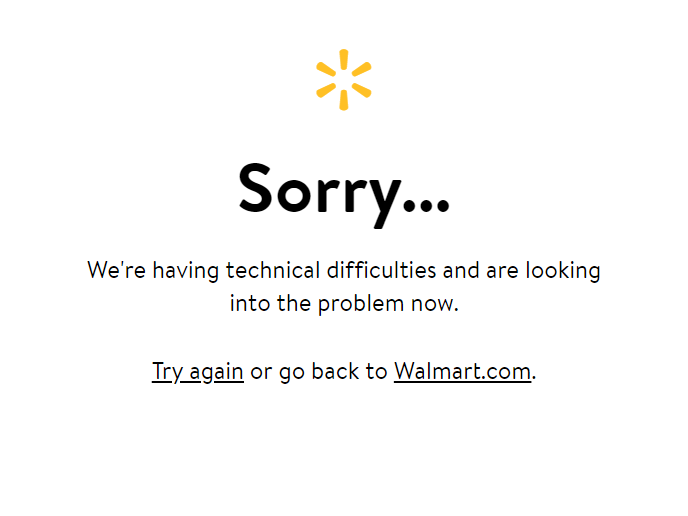 Yeah (sorry), tried to give a link but then it didn't work so I gave a verbal idea of what you can do and edited my post.

posted on Feb, 16 2019 @ 04:52 AM
link
I just had my knees drained for the 4th time in a year. They take a 6 inch needle the size of a fire hose and jam it in to the core of you knee and then suck all the goo out. They do one side of the knee and then the other. I am feeling quesy typing about it.

I usually take a towel to chomp on cuz they sometimes hit a nerve.

posted on Feb, 16 2019 @ 06:39 AM
link
I dislike Dentist always have more problems than before. No replacements or holes all my life, yet everytime I go there I have pain in the gums and teeth for half a week.

but... endure 30 hours labor with a emergency surgery in the end... Then you know what real pain is..

The part I hate the most is paying for the stupid glasses... $300!!! Da fuk?
I know there isn't $20 of materials in a pair..
I also hear in Japan that glasses are cheap like they should be... Can't confirm.

I feel your pain.

All I know is if you go to the eye doctor and he pulls out dentist tools, get out of there quick.

Last time I had my eyes dilated, I walked home three blocks in the wrong direction before I could figure out where I was.