The company wrote in a statement on its blog that the commitment to build a new headquarters requires "positive, collaborative relationships with state and local elected officials," but added that a number of politicians "have made it clear that they oppose our presence."

Cuomo wrote that Amazon chose New York because it is "the capital of the world and the best place to do business" and that bringing Amazon into the state would have brought in up to 40,000 good-paying jobs and nearly $30 billion in new revenue to fund transit improvements.
"However, a small group politicians put their own narrow political interests above their community -- which poll after poll showed overwhelmingly supported bringing Amazon to Long Island City -- the state's economic future and the best interests of the people of this state," Cuomo said. "The New York State Senate has done tremendous damage. They should be held accountable for this lost economic opportunity."

Among the politicians who were outspoken against the plans were newly elected U.S. Rep. Alexandria Ocasio-Cortez, New York state Senator Michael Gianaris of Queens and City Councilman Jimmy Van Bramer.

The article goes on to state that Amazon would have brought 25K jobs to Long Island and a total of 40K to the state of New York.

Many of these were high paying jobs and I've heard, an average of $130,000 annual salary.

The unions of course were against Amazon's increased presence in NY as were some on the left. AOC has come out in victory of stopping Amazon's future plans in New York and receiving some serious backlash for her opposition. AOC

"it shows that everyday Americans still have the power to organize and fight for their communities and they can have more say in this country than the richest man in the world."

And what a wonderful thing that is and should be. But did they cut their nose off to spite their face to prove a point?

Many will say that the potential $30B in new revenue for the state wasn't worth the $3B in tax breaks for Amazon. Ok. But Virginia is also going ahead with the Amazon deal in that state, negotiating a deal with less incentives for Amazon, but still sealing the deal. Maybe NY could have negotiated a better deal instead of completely shutting down the opportunity.

Cuomo is slamming those who opposed the Amazon deal. I've also read some on the left are furious that Amazon simply walked away without trying to renegotiate a better deal for NY, claiming it's "un-business" like. But when you're as big as Amazon, yes, you can simply walk away and put energy towards other opportunities.

Wouldn't it be better to get Amazon in and then work on changing the conditions/specifics?
edit on 15-2-2019 by StoutBroux because: (no reason given)

posted on Feb, 15 2019 @ 08:56 AM
link
This is the latest example of the "zero tolerance" mindset gone wild. In that mantra, there is no room for negotiations. As evidenced by Pelosi's staunch "NO" approach to funding the wall. The further down this road we go, without any option of compromise, the further apart and divided as a nation we become.

With regards to business, I applaud Amazon for walking away from the table. Going into that deal, with all the fanatic resistance, would cost them more in the long run than the profit made. Unfortunately, the ones that really suffer are the literally thousands of people that would have been hired for high paying jobs.

In addition, the cash strapped city of NY would have also received a benefit by getting the much needed cash influx to pay for the "free" programs for all those that Cuomo recently promised would get.

Sort of a Pyrrhic victory IMO.

edit on 2/15/2019 by Krakatoa because: clarified a statement

It's getting worse for the sanctuary states of New York and California in particular, because their top taxpayers are fleeing from the high state taxes they can no longer deduct from federal taxes.

I suppose that too is cause for celebration?

How are they going to pay for all of their socialist programs if there are fewer jobs, less economic growth and the real taxpayers are leaving?

What's worse, this is what the far left would do to the entire country if they had enough power in government.

Many will say that the potential $30B in new revenue for the state wasn't worth the $3B in tax breaks for Amazon. Ok

The loony left scoffs at a net revenue and the taxes on $27 billion smackers.

Remember now. They're 'for' the middle class.

I know I use a lot of hyperbole when I post, but to cheer the loss of 25,000 jobs, does fit into the caricature of the typical leftist.

New York is bout the last place I'd want to open up my headquarters if I owned a multi billion dollar company.

Texas would be my first choice. 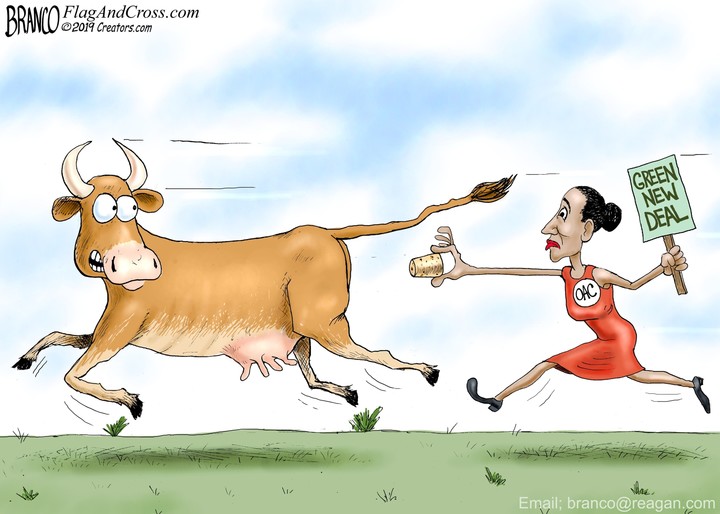 posted on Feb, 15 2019 @ 09:30 AM
link
The jobs and revenue are positive. However, as someone who lives in NYC, there was significant concern that placing Amazon there would highly impact queens and probably east Manhattan and north Brooklyn. Already housing prices are through the roof. Further, there was significant push back by a range of communities and orgs across NYC. Are you against Democracy and local communities making decisions?
a reply to: StoutBroux


No, a ton of New Yorkers were against it.


Are you against Democracy and local communities making decisions?

It just makes them stupid.

Loss in property taxes that pay for public sector jobs.

originally posted by: Quetzalcoatl14
Incongruent thinking. That’s a gov job. Even in the USSR communist officials lived well, for better or worse.
a reply to: neo96


Pay income tax to the state that was created by private companies like Amazon.

So it's not 'incongruent' thinking.

originally posted by: Quetzalcoatl14
No it doesn’t. You mean current democrats, who globally are center right wingers.


I'd have to disagree.

Democrats, leftists are Marxist if they are anything.

posted on Feb, 15 2019 @ 09:42 AM
link
The kicker is all those against Amazon will turn around 5 minutes later and continue to order from it.

Why?
Jobs and a Huge tax revenue for the state, so what did they have against it?

Remember in our new progressive utopia you don't need jobs.