posted on Feb, 5 2019 @ 03:07 PM
link
It’s never too late for a springtime of the soul. One morning in late February Vera felt a quickening within, a warmth that flooded her spirit’s horizon, and in an instant three decades of frost dissipated. Far from mourning the lost time, her heart bounded in its frame as she considered the balmy nights and vivid dawns to come. She stepped outside the home where she long had held herself a witting prisoner, emerging as if from Plato’s cave into a clear blinding day.

She walked with deep strides, and as she went she took in everything around her with the keen senses of a mind unfettered by thought. When sought out, Earth lifts her veils to reveal a staggering beauty, and she had found an enrapt devotee in Vera. Now finally Vera beheld beauty without pain, and it flooded in, transforming her instantly. Even her appearance was different. A mother who was strolling by with her infant saw her and was compelled to smile, as joy manifest finds its brethren in others. With delight, Vera took note of the exchange and allowed her eyes to rest on the smooth face of the infant.

Of course this brought her own to mind.

This time when she thought of Nolan, her lost one, the crippling pain did not come. As she walked on, relishing memories untainted by grief, the air and sun, the hard, shiny, vividly green buds she noted on trees and bushes, the chirping of birds and busy sounds of cars in the distance ministered to her soul. Her feet were moving unprompted and had taken her to a place she had never yet dared to return. With great surprise and relief she found the park was worn, but intact and unchanged. She sat on the bench and let herself return to a time before grief had made its wintery home.

She saw her son, unsteady but determined, happily lumbering over the wooden bridge, to the slide where he catches his mother’s eye and giggling freely feet splayed lets go and rushes to the bottom. The sun glints off his hair and Vera sees his dimples flash-- not through the blurred lens of thirty years, but as if in this very moment. With a start Vera realized that her son had come to this world purely for the joy of it, to love and to learn, and that this is what he most earnestly would wish for her. And that he was with her even now, when her life was only just beginning, that in an incredible reversal of roles he was here to witness her rebirth.

This time when she came into the world she was smiling.


When sought out, Earth lifts her veils to reveal a staggering beauty, and she had found an enrapt devotee in Vera. 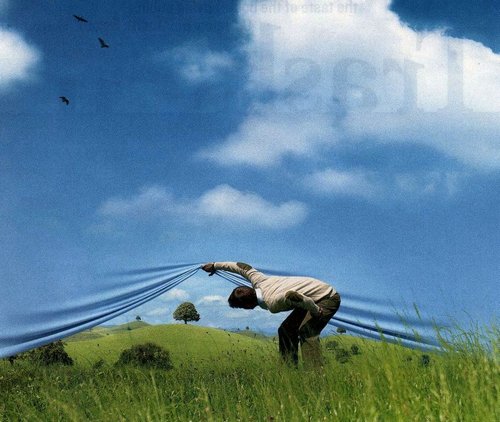 Thank you for reading, pthena, and I always love your creative responses. Glad you're writing.

I belive it is the most emotionally transcendent piece I have ever read.

Your talent has no limit Zos.

posted on Feb, 9 2019 @ 08:26 PM
link
Man! I loved this! You capture the ephemeral tones of the interaction between self and world quite beautifully. Immediate star and flag and I usually don't even until after the contest is over

I can't tell you two how wonderful it is to hear comments like these... and how much they inspire me to pursue creativity and do what I love (reading/writing).
I respect both of you very much, thank you.
ATS has such an amazing community and what we do on here definitely spills out into the "real world."

Applause! How wonderful. That writing was sad, deep and touched my soul however I was enlightened at the ending and felt uplifted.

Thank you for reading and for your really lovely comments, bally.


Hope you have a wonderful day.

Lou!!!
It's so good to hear from you, my amazing and beautiful friend.
Thank you for your really sweet comment... and yes isn't that song great? It was playing as I wrote this and seems to fit the way I felt after finishing this piece.
Hope you're doing well, and enjoy the weekend!

Think I'll put on some Beethoven in your honor 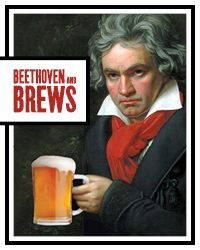 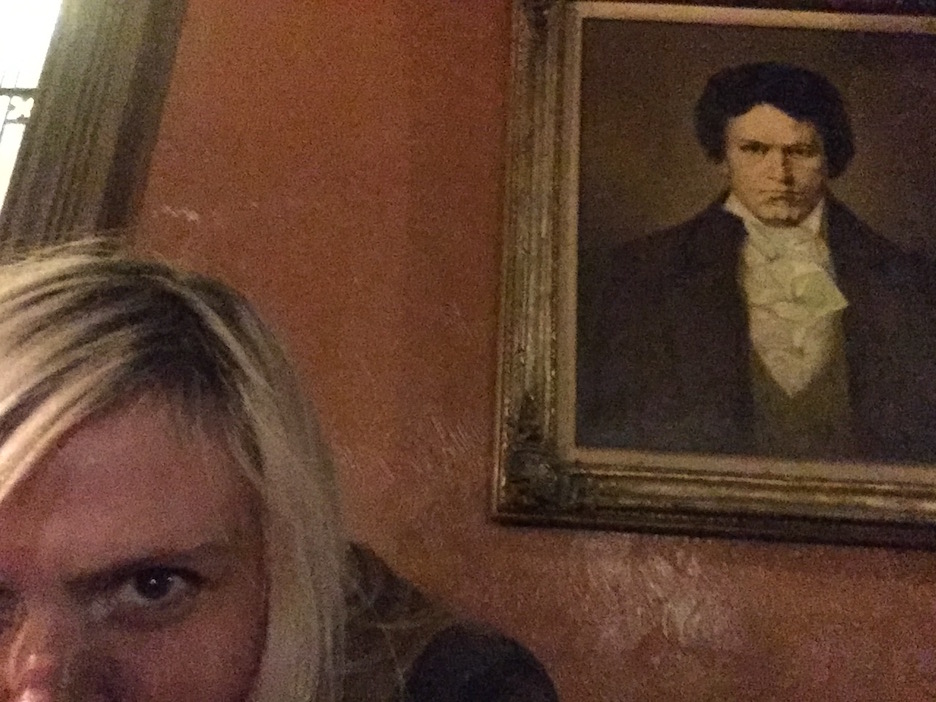 I wish I knew who made that painting, even a print would make a great gift to Augustus. This is the best capture I have of it on hand I think, also starring my shiny greasy nose. Also yes, I feel that great rebirth in your piece... it's very strong. Starting over again, springtime, shedding the past but not really shedding it, just seeing it in a new way and moving on like moving on is the true superpower. I relate to it. Cheers!

I liked that, Vera's awakening mirroring the world's in a way. Gorgeous

Thank you so much, Sprocket.
Glad you mentioned that connection between Vera and Mother Earth!