posted on Feb, 3 2019 @ 10:00 PM
link
Im just putting this here as a place holder for now it was a voice like in a news cast reporting and it was clear and i was so surprised i woke up like wow that was location specific finally thank you But when? then i remember a word imminent

Have you ever had one of your dreams come true?

Before I clean the last bit of food off the counter.
www.newshub.co.nz... 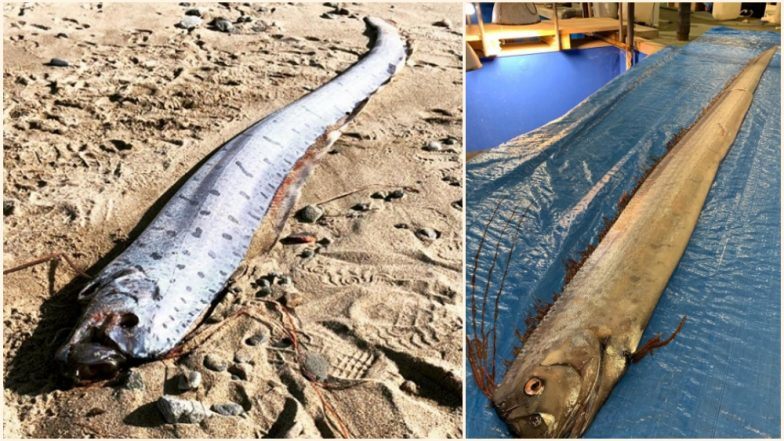 I think it's a very common dream, the burning and/or collapsing tower. It's an archetypcal image. It's in the Tarot. It's in popular literature. Cf. The Name of the Rose, for example. It means the inevitable collapse of all human projects, and the contingency of all human knowledge. To be human means knowing your own mortality, which is universal. So the collapsing building means awareness of that universality.

In other words, don't sweat it. Your dream is probably not predictive in nature.

Agreed, but wouldn't it be very weird if NYC's buildings NEVER came down? I mean in an infinite time line... as in the universe has spread thin into the big fade, all matter is spread out and decrepit, Sol and Earth aren't even distant memories and yet, there are the skyscrapers of NYC as they were in the early 21st century, without even a sky to scrape, yet still standing.... or hovering, anyway.

What I mean is the OP will be correct ...at some point. Everything is "imminent," really.

originally posted by: TheJesuit
Im just putting this here as a place holder for now it was a voice like in a news cast reporting and it was clear and i was so surprised i woke up like wow that was location specific finally thank you But when? then i remember a word imminent


Which bridge? I guess "New York City" could be considered "location specific." And what does "imminent" mean?

posted on Feb, 4 2019 @ 11:03 AM
link
Once the steel rusted they would? But also concrete and stone buildings would last a while.

Most modern ones are pretty strong. It’s probably the old school brick and mortar ones that are at risk.

I work in nyc around Wall St. I hope I’m out of town if anything happens.

Most local fears surround something like either a terror attack or NYC obviously being a major target in a major war.
a reply to: Baddogma

posted on Feb, 8 2019 @ 03:41 AM
link
Hey look a few hours NORTH of NYC a rarity EQ's on the East Coast......at what magnitude would there have to be to actually topple buildings in Manhattan or even liquefaction effects in the ground? Subway system would be done until all tunnels and rail lines were inspected for damage.....

A few months before 9/11, a Buddhist lama from India who was teaching in NYC, south of Houston St. made reference to the World Trade Center and other skyscrapers as examples of impermanence, saying "someday even these will be reduced to dust". Subsequently those of us who heard that remark emailed back and forth saying how prescient those remarks seemed to have been.

In retrospect I think that actually it wouldn't take a rocket scientist to surmise that skyscrapers will fall. The great Pyramids are showing their age, for example, why not the relatively flimsy modern constructions of NYC. But anyway, thanks to Big Brother, and the email buzz about the "prophetic" remarks, some of us who heard the old Rinpoche (lama) say the WTC would someday be dust, found our email accounts closed down inexplicably, received calls from unknown callers speaking Arabic, and heard echoes and other noises on our land lines indicating our phones had been tapped. He he.

Those were paranoid times. I sure hope there's no repeat. 9/11 affected all of our lives irrevokably for the worse, IMO.

posted on Feb, 9 2019 @ 01:38 AM
link
Interesting you had this dream. So I just moved from CT this past December and for the 12 months prior to that move I had been feeling the ground shake and hearing loud booms. Nothing ever registered on any EQ app I have and my boyfriend thought I was crazy. Until he heard it and felt it over the summer. Then my neighbors started posting on NextDoor asking if anyone else had heard the loud booms and shaking (without booms). The booms sounded like a very short but loud burst of thunder when there wasn’t a cloud in the sky. Could it be blasting? Some yes but not at 11PM at night. And blasting echoes, this didn’t echo it just stopped short. One night, we were having dinner with my sister and the chandelier in the dining room started swaying and shaking. I looked at my boyfriend and was just like “see I told you.” Well anyways hope this doesn’t get marked as off topic. It’s just one data point you can file in the back of your minds for now. I was very relieved when we moved. It was extremely unsettling.

Look at the location on the map its really close to NYC.....