originally posted by: Realtruth
Trump is just a pawn, in their game.


Two years ago you would have been right about the pawn.

But it's NEVER been their game, they just THOUGHT it was theirs, so did I BTW up until recently.

Trump's election was an act of God, the hundreds of fulfilled prophecies surrounding this absolutely leave no question...

"On May 31, 2008, God told Chuck Pierce that America "must play the Trump card." More than eight years later, Donald Trump was elected as President of the United States, an answer to prayer for many.

"There is no way he could have been elected if it weren't supernatural... "The year before the election, at a New Year's celebration at Chuck Pierce's, I had prophesied that the Lord said, 'I have a trump card in my hand, and I'm going to play it,'" Jacobs said. "'I'm going to trump the system.' In retrospect, you see what God was trying to say." (Cindy Jacobs)

I'm going to trump the system

There will be a praying president, not a religious one. For I will fool the people, says the Lord. I will fool the people, yes I will. For the Spirit of God says, yes he may have HOT BLOOD, but he will bring the WALLS of PROTECTION on this country in a greater way and the ECONOMY of this country shall CHANGE RAPIDLY , says the Lord of Hosts. God says, “I will put at your helm for two terms a president that will pray, but he will not be a praying president when he starts. I will put him in office, and then I will baptize him with the Holy Spirit and My power, says the Lord of hosts. 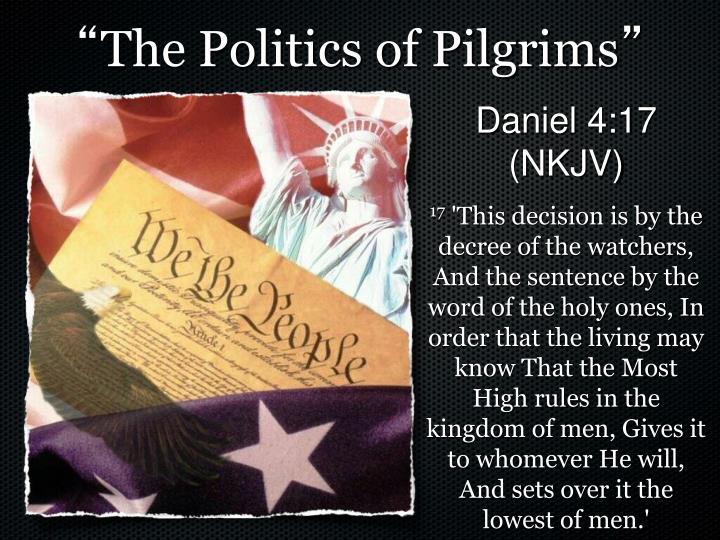 originally posted by: pexx421
a reply to: Realtruth
For me it’s not about trump. But really what I find pleasing is that the policies the us and our banking and mic have used to exploit, abuse, and coerce other nations are instead making everyone flee the us umbrella, and making other countries work hard towards self sufficiency, achieving the exact opposite of what we were trying to do, which was enforce unending hegemony and international subservience to our bankers and profiteers.

I would think many should be happy other coutries are seeking their own independence and freedom from our big government influence. That is what we wish for within the country so it should be the same externally.


The main worry is the freedom that America wants to bring to the world, all the puppet fascists that run South America, are now wanting to free Venezuela... the moment any country wants to break away and use a Gold back standard, they are in the gun sites for immediate freedom. They get their gold removed and are given US Dollars. The problem for this type of foreign policy it has run its course. Mainly because its predictable. I predict that if the US get involved in Venezuela they will get their ass handed to them on a plate.


If we get involved with Venezuela, I can see another expensive military base built there and once that is done, just like Iraq, we will never leave.

It’s what many of the people in the us wish for ourselves and others, but not what those in real power wish for others or for the American population.