posted on Feb, 2 2019 @ 02:12 PM
link
So this is weird...I came home last night and when I pulled up in the driveway my dogs greeted me at the car. Naturally, I just assumed my wife had beaten me home, but when I opened the garage door her car wasn't there. **shrug**. Then I went around to the front door and had to pull out my keys to unlock it. That's when it hit me. How the heck did the dogs get out?????

It was a warm day yesterday, so I'd put them in the garage where they like to hang out. When I got home they were outside, just running around. I specifically remember putting them in the garage because it was the first time in about a week or so. It had been too cold before that.

Now, the Australian Shepard, Rhode, knows how to open a door, but usually only a door with a lever for a knob, but not an actual door 'knob'. The back door into the garage has a knob, and usually has the dead-bolt thrown, but yesterday it was unlocked. The front door was locked, as was the door from the garage to the house (because that's the only way you can keep Rhode from letting himself in and getting into mischief).

I looked around, but nothing was out of place or missing. We live far out in the country so someone would have to be pretty ambitious to walk here on foot, and there were no cars around. I grabbed a pistol and drove up to our out-building and checked it out. Everything was fine. Then I set about looking for tracks. Didn't see any footprints in the snow or the mud.

So how the hell did the dogs get out??

This is the kind of thing many people have been talking about, like missing items and Mandela effect Changing Matrix came home to find a playing card in her cupboard. A lot of weird stuff. My missing cat bed, nowhere near where any people ever go my 6 ft fenced backyard the bed sat against the kitchen window on a shelf, just gone we have never found it. 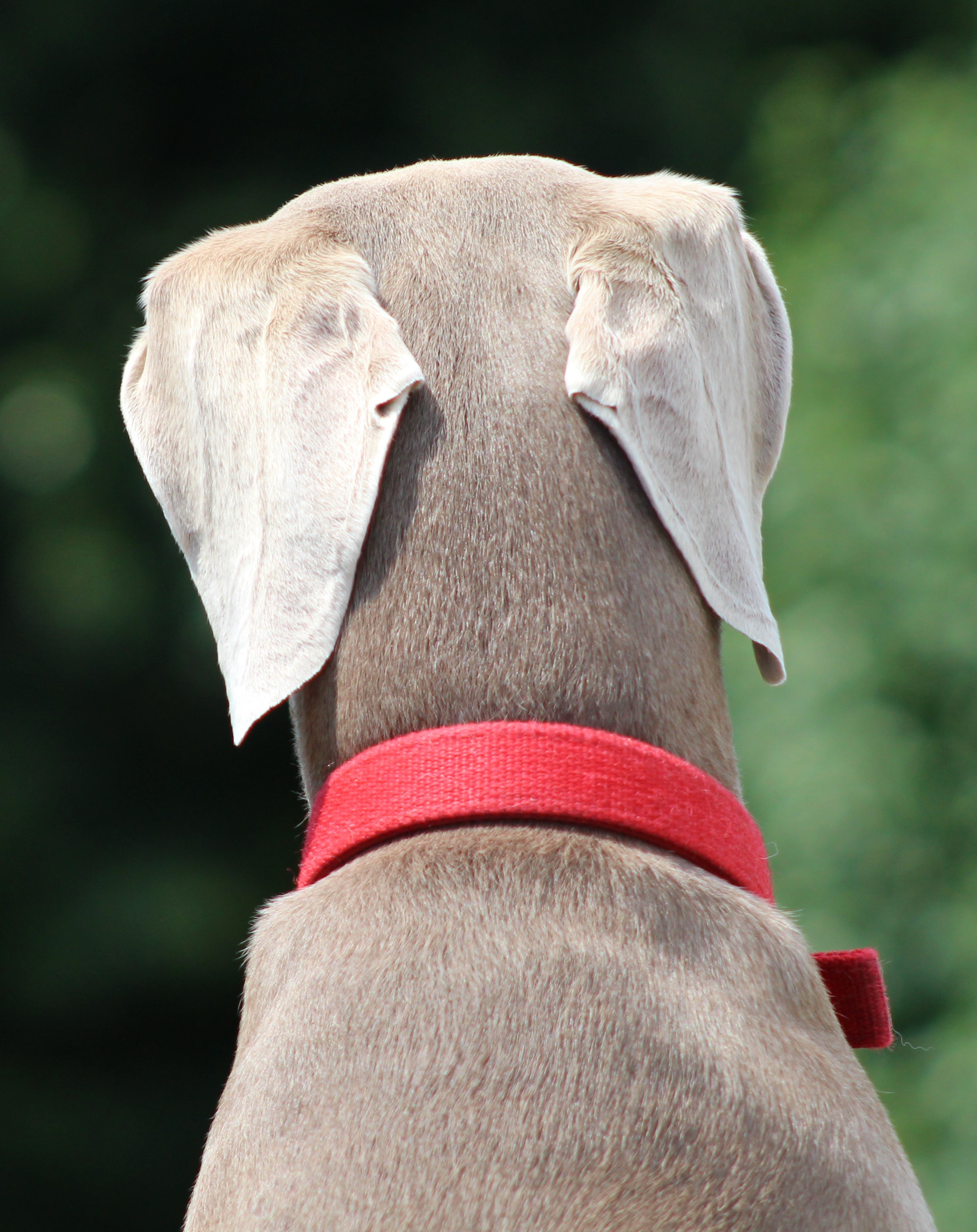 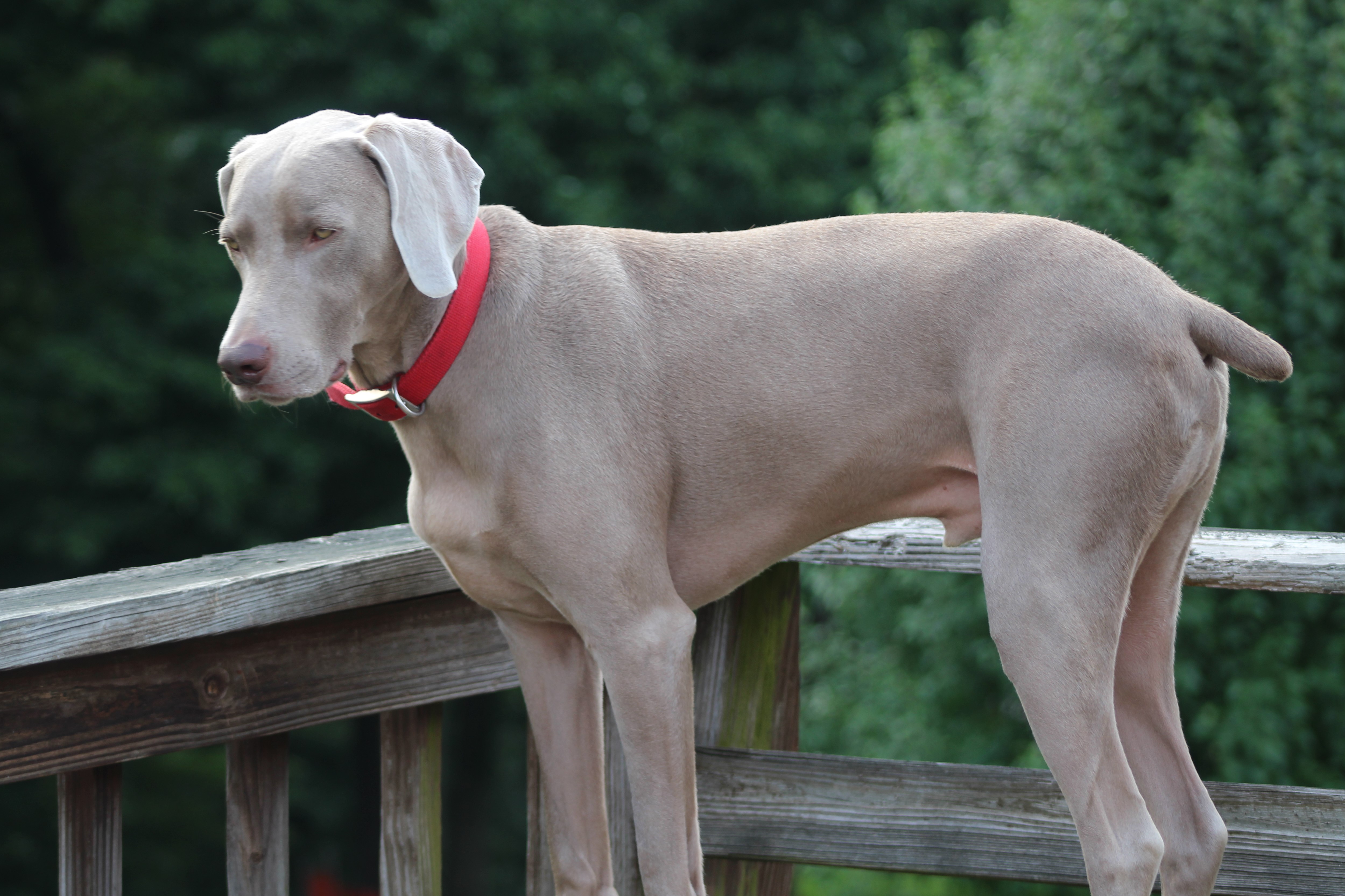 Meet Ben... stinker learned to turn the nob at the back door with his mouth. Further more this BEN learned to jump off my back deck ( 15 feet deep. But clears the adjacent property thus dropping 6 feet )...

Thus said, you have very smart (I think Labradors)
Don't bother doing the math. I've learned they outsmart me

Edit: please tell me momma dog will be home on your travels
edit on 2-2-2019 by Bigburgh because: (no reason given)

posted on Feb, 2 2019 @ 02:26 PM
link
Oh, and there wasn't any blood either. The ACD probably wouldn't bite, but Rhode sure as heck would snack on an intruder...no doubt about that! Heck, he might even make a meal out of it.

And the dogs didn't seem weirded out at all either. They just popped their heads around the corner of the garage like, "Cool, Dad's home! Hey, what's up, Dad?"

Now it's just the ACD and the Aussie.

My memory serve sadly correct.
However never underestimate your immediate family.. they watch and learn. Set up cameras and catch them🤗

(( I keep blocking windows, doors, removed the knobs from my stove, padlocked the refrigerator and cabinets and started dumping hot sauce in the bathroom cammode and rubbish... THEY SEE YOU AND MIMIC YOU don't fall asleep))

Love my boys to death though.

Edit: I had an Australian Cattle Dog once.... ONCE damn thing herded me constantly 😅😅
edit on 2-2-2019 by Bigburgh because: (no reason given)

The surveillance installation crew, in their haste, forgot to put your dogs back after installing all the microphones and cameras in your house.

posted on Feb, 2 2019 @ 02:51 PM
link
I have baby locks on my 6 foot high cabinets. That's for the cats. The simple fulcrum type locks were too easy for them, so I had to get the kind of locks that requires a firm thumb press to unlock. For the floor-based cabinets they simply open the cabinet, then reach a paw up at the rear of the drawer and push it open. They they get to their "toys" stored in the drawer. I finally foiled them by putting the toys in a tupperware bowl where they can't get the lid open. Neither can I most of the time. The lever-style doorknobs are easy-peasy for them. They just jump up and hang on and the door swings open. I had to replace them all with round door knobs.

Beware of siamese. They can also talk, though you have to learn their lingo. And one of them can play Hearts. I think they are aliens.
edit on 2/2/2019 by schuyler because: (no reason given)

Smarter than the average 8th grader..

Sorry to hear..
But happy you were able to get some lineage 🤗🤗🤗


Swear I've seen my 2 giving HIGH FIVES out of the corner of my eyes.

I've quit saying out loud:
Ball
Outside
Drive
Bath
ETC etc...
Started spelling out to someone else. I am of firm belief they learned to spell now🤗

Yep!! We have to spell words now too, and you're right...they even learn that. It's crazy!

That, and if you so much as touch a sock, Cisco, the ACD will be at the door. Not to mention he steals socks just so you'll chase him and hopefully put them on. He'll go fishing around in the laundry basket and pull out a sock and run off.

Started spelling out to someone else. I am of firm belief they learned to spell now🤗

Guaranteed. Had a little scruff ball once and if you spelled out w-a-l-k he'd run get his leash.
edit on 2/2/2019 by schuyler because: (no reason given)