Where in the World is super-sleuth Adam Schiff?

But Schiff-for-brains, I thought you told everyone you SAW EVIDENCE (you know, the stuff Mueller missed). Just like the other leftist liars, Schiff is once again a proven liar.

Where is Adam Schiff? On that note, where is "Mueller time"

Doesn't he have some crow to eat? Well, its far worse than that... he and about ~20% of this country has staked their entire reputations/lives/future on this nonsense being true.

Now that it has been proven all malicious lies/enemy propaganda, when will these rat fink traitors be arrested/have justice dispensed?

Arrest Schiff, And every other leftist that has spread this story intentionally. Penalty should be at the very minimum Life without possibility of parole OR allow them to renounce citizenship and self-deport for good.

(edit: no conincidence I chose similar wording to an older cartoon about the super-spy BS schiff and his leftist culties enjoy spreading)

These "people" ARE the disinformation! They ARE the "foreign" propaganda/information warfare effort.
edit on 2/1/2019 by JBurns because: (no reason given)

Get on it, line starts here. I won't hold my breath though. Delusions of grandeur, delusions of time traveling/mind reading and extreme TDS are never a good combo...
edit on 2/1/2019 by JBurns because: (no reason given)

posted on Feb, 1 2019 @ 11:09 AM
link
For those wondering, here is Adam Schiff & the left's new rolemodel... This is where they got their intelligence/espionage/analysis training from

Didn't you get the memo?

He is busy editing the script they're going to use Feb 5th. Cohen is going to sit down with them, behind closed doors...

Certainly that's his priority, since it's all he's focus on. They have to run out the clock after all. 2020.

I'm just out the loop ADVISOR Shoot, I have never been in the loop to begin with

With all the real problems out there, you would think Schiff would give it up long enough to do his actual job and let Mueller do his job (who should've let the FBI do its job from the beginning)

Oh heck, who am I kidding... the FBI already did its job and cleared the big guy:

WASHINGTON — For much of the summer, the F.B.I. pursued a widening investigation into a Russian role in the American presidential campaign. Agents scrutinized advisers close to Donald J. Trump, looked for financial connections with Russian financial figures, searched for those involved in hacking the computers of Democrats, and even chased a lead — which they ultimately came to doubt — about a possible secret channel of email communication from the Trump Organization to a Russian bank.

Law enforcement officials say that none of the investigations so far have found any conclusive or direct link between Mr. Trump and the Russian government. And even the hacking into Democratic emails, F.B.I. and intelligence officials now believe, was aimed at disrupting the presidential election rather than electing Mr. Trump.

I recall about a month ago them running stories 24/7 on this "counter intelligence" investigation, yet conveniently forgot to post the fact that it was concluded before Mueller's appointment

The prosecution loves a good slam dunk. What better than someone pleading guilty to a "crime" you can't prove or even indict them for?

His head is so far stuck up his own rear he won't ever see daylight until the sun dies.


He is probably meeting with the Warburg side of his family tree, planning the next move in the destruction of the USA.

I'm astonished that these con-artists have managed to drag this crap out for two years already.

I share your sentiments that this is blatant treason.

I strongly dislike my government but I will always stand by the democratic process.
edit on 122019 by Wide-Eyes because: Adverts are screwing my posts up... 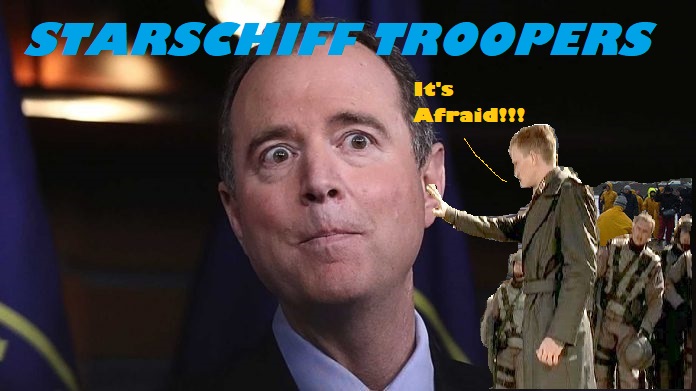 Making that image was the most productive 2 minutes I've spent on a photochop ever, I'll tell you. It has been a ridiculously usable meme.

Adam come out, come out wherever you are!

Guess we'll have to put him on a milk carton with RBG. 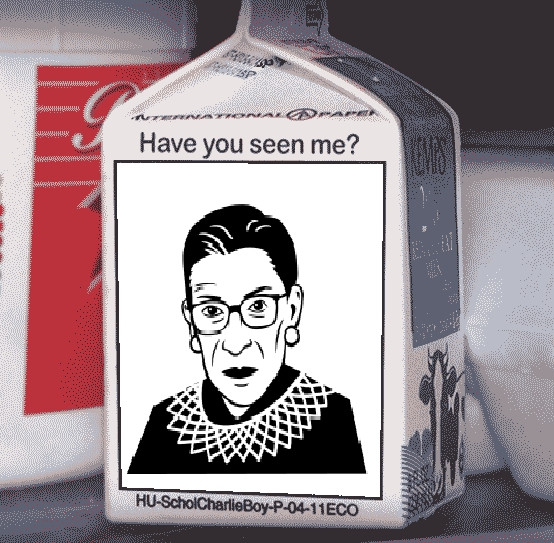