The J-20 is claimed to be done with the LRIPs. They are going FRP. The twist is the Chinese have decided they are going to have to use the WS-10 for the time being since the WS-15 is delayed yet again.

Same story as the Su-57. Would not actually be surprised to see LRSB do something similar in regards to powerplant.

So long as we want to have a say in SE Asia and Africa, pretty much. 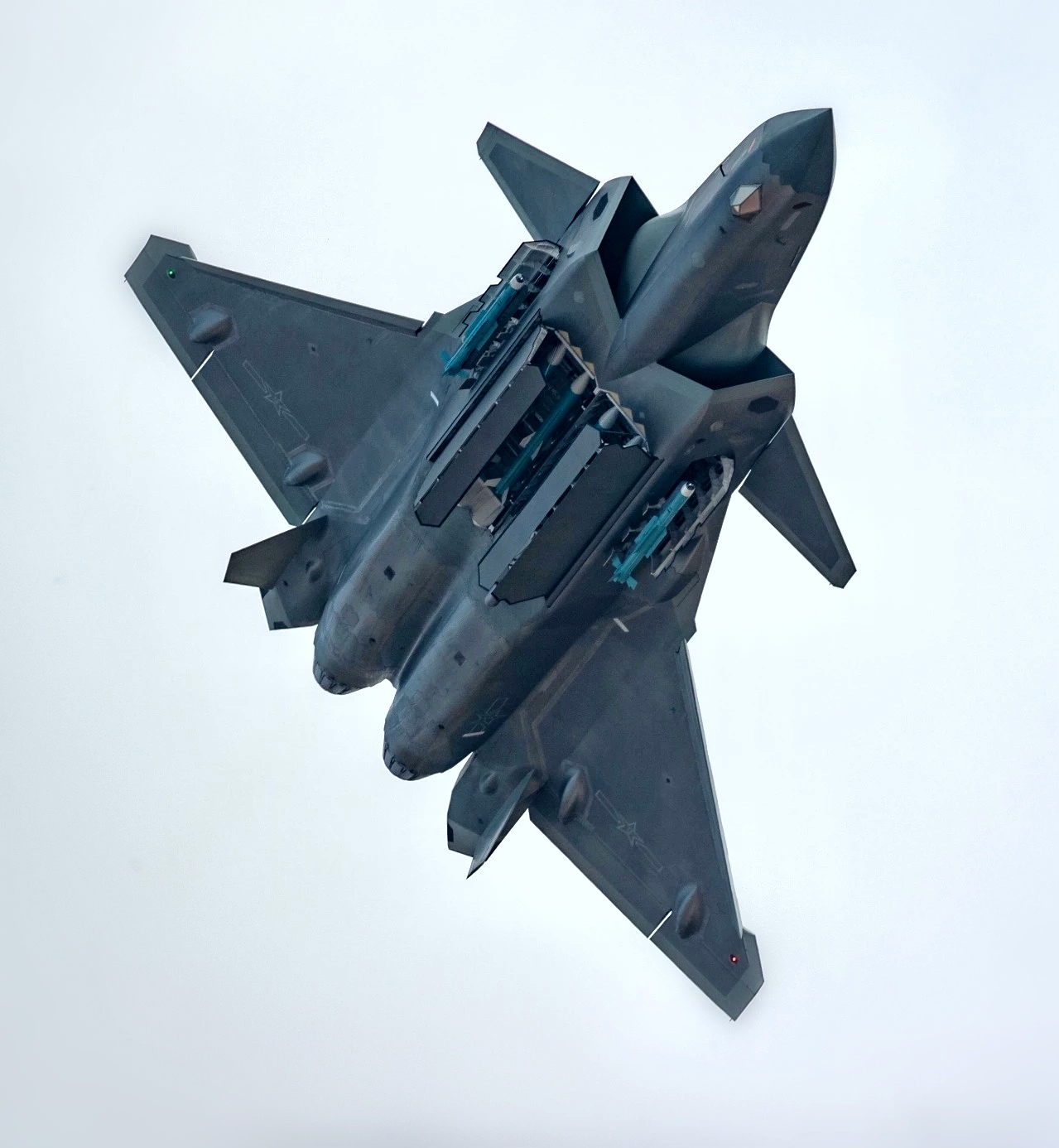 Afterburner-less F135s until it gets re-engined with ADVENTs in the 2030s?

What a beautiful looking aircraft. It's like a Euro-Canard on Rich Piana steroids with a slimming stealth paint job.

Afterburner-less F135s until it gets re-engined with ADVENTs in the 2030s?

ADVENT morphed into AETP and will be *ready* in the 2020s.
P&W is working on a modified F135s under AETP.
P&W is also providing a modified F135 for the B-21. To my understanding it is unknown at this point if a full blown F135 AETP variant will be ready to go on the early production B-21s. Translation, it wont be. They'll be forced to make do with a less advanced variant of the F135.
Basically what will happen is P&W will deliver a quite advanced F135 variant with all the improvements from AETP they can integrate without increased development risk.
In F-35 terms, B-21 will get a Growth Option 1.0 plant on steroids, but Growth Option 2.0 and full AETP realisation is a long way off.
Personnally i think that will happen right after they are done upgrading the engines on the 52s.

Yeah, it'll be like the F-14 where they hit IOC with one engine that they keep for ~5-10 years before they upgrade them all to the real engine that they spend most of their service lives with.

Back when the demonstrators were first rumored to be flying, GE quietly said they had an ADVENT ready to go into a bomber sized platform already. It was said almost in passing during an interview.

posted on Aug, 1 2019 @ 04:52 PM
link
I remember that..Wonder if that was the problem that they had in the B21 construction that required modification.

PW is the supplier for LRS-B engines... So I don't think GE's core has anything to do with it...

I think there is ample suggestion that the initial engine will at the least utilize some, most or all of the F135 core. Beyond that, all the PW AETP money has thus far went into modifying a F-135 core, so I'd assume PW offerings for PCA and LRSB will both share large portions of, or are identical to, that core. Fan sections will certainly be different, along with all the surroundings, but core sections are probably largely the same.

And since that may not be ready for prime-time, a F135 core with larger fan probably suffices for early blocks of the LRSB.


That should push costs down on all three programs... If it all goes to plan, and PW wins a PCA contract...

They never should have cancelled the F136 (F120, for that matter) but it's water under the bridge now. They should have funded both, concurrently, bought lots of both, along with encouraging derivative work off both cores, and hoped one of them strikes gold somewhere along the line. But here's where we're at. Who knew that GE's promising advances with the variable cycle F120 would actually put them behind the eightball for the next forty-years because of belt-tightening and sequestration? Extremely unlucky timing.

originally posted by: RadioRobert
.a reply to: Blackfinger
They never should have cancelled the F136 (F120, for that matter) but it's water under the bridge now. They should have funded both, concurrently, bought lots of both, along with encouraging derivative work off both cores, and hoped one of them strikes gold somewhere along the line. But here's where we're at. Who knew that GE's promising advances with the variable cycle F120 would actually put them behind the eightball for the next forty-years because of belt-tightening and sequestration? Extremely unlucky timing.

GE's stock price and the employees at the Lynn Plant would probably agree with you. 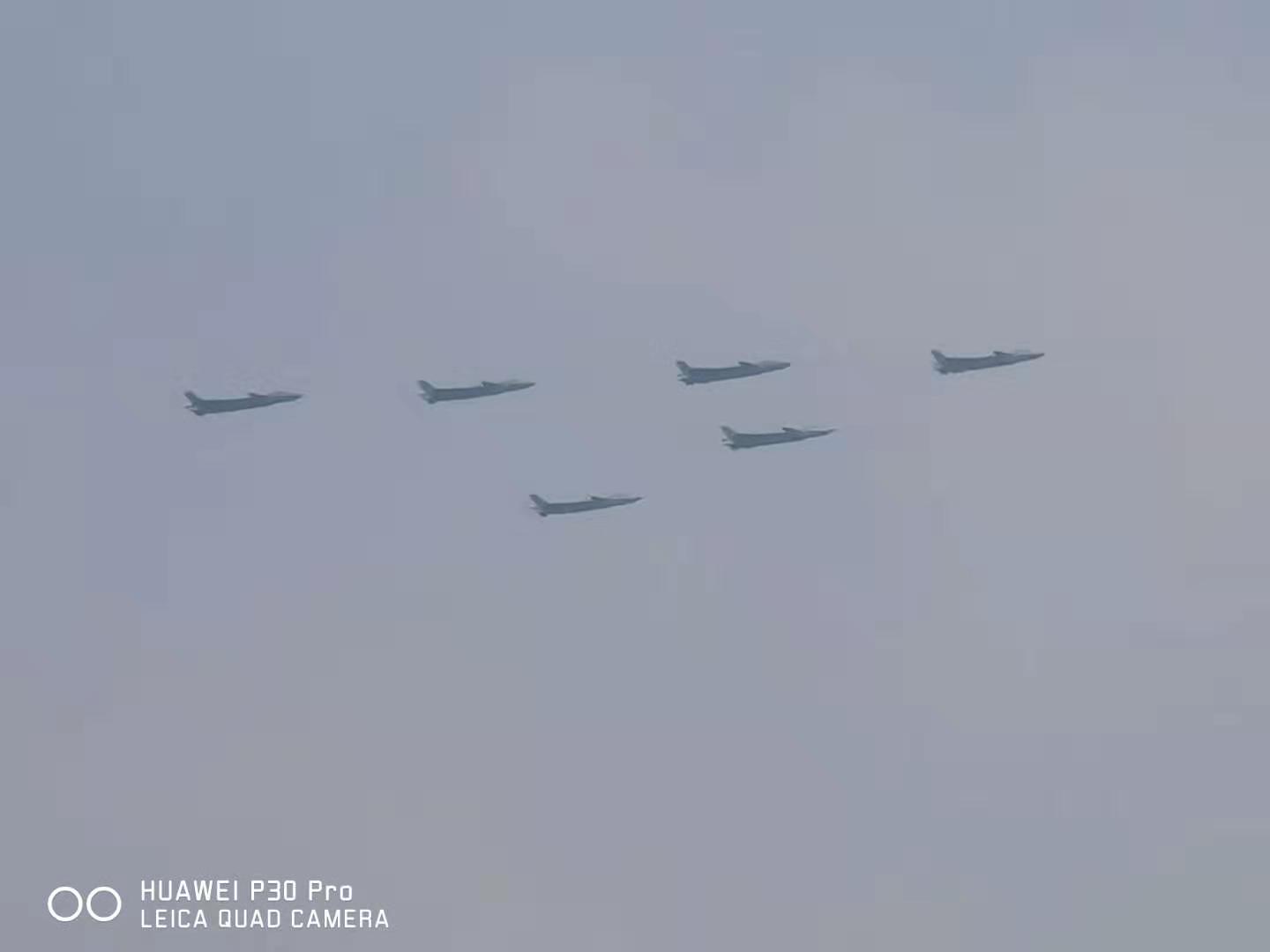 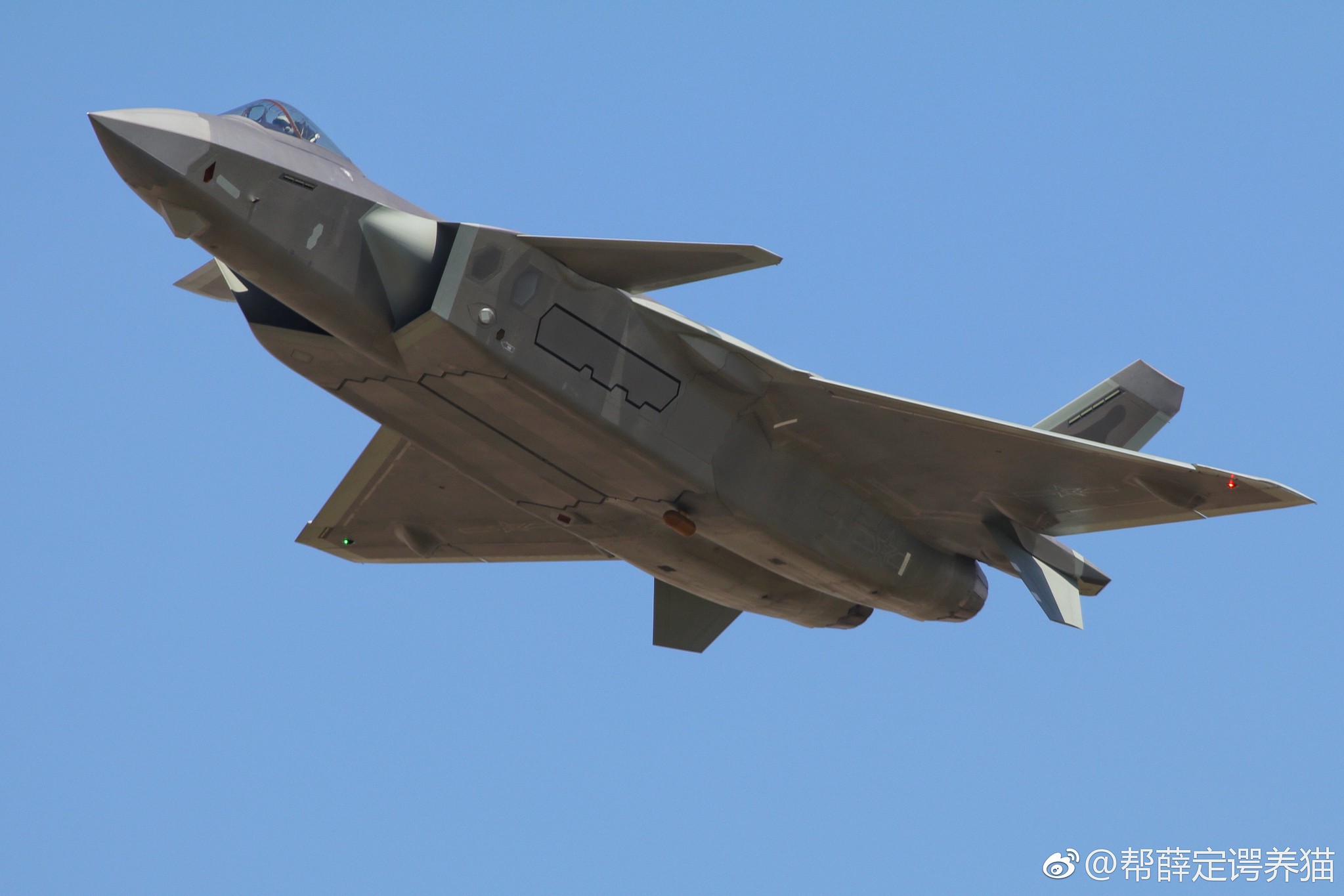 posted on Aug, 24 2019 @ 03:10 AM
link
Is there any forecast for a type of FRP for the J-20 or are they doing the Russian thing and fielding a few for the time being? The Chinese know we are looking ahead for a 6th gen within the Navy & USAF. I wonder what they're messing around with right now in the Gobi Desert.

We just don't know. The Chinese are not advertising their production rates.

There are a total of 13 confirmed (based on tail numbers) J-20. The theoretical (but unconfirmed) lower bound is higher than 13: it's 30. The first units confirmed for combat rather than training or R&D have been spotted (2 at this point). That would give us a theoretical upper bound of 60ish J-20s.

That would give us a rate of 15 to 20 per year (at max) as the first ~12 were prototypes. I'd honestly guess there are less.

Based on the stated need, the Chinese are saying (semi officially) they are seeking 300ish J-20s. Assuming they want to match the West for a 6th gen, production will probably wrap up on or before 2030. That gives us an average of 30/year and probably a peak of 50 or 60.

We will see. This is all really speculation.

I don't necessarily doubt the number around 13, but basing a guess based on observed serials seems sort of dubious. Sort of like the He-113 with the different coloured spinners.