Should or Could the President Encourage His Own Impeachment?


originally posted by: jadedANDcynical
Even if they somehow managed to oust Trump and Pence and got Pelosi into the presidency, the screeching would continue. They'd just screech about something else.

We need a "Race for the TDS Cure" or something... 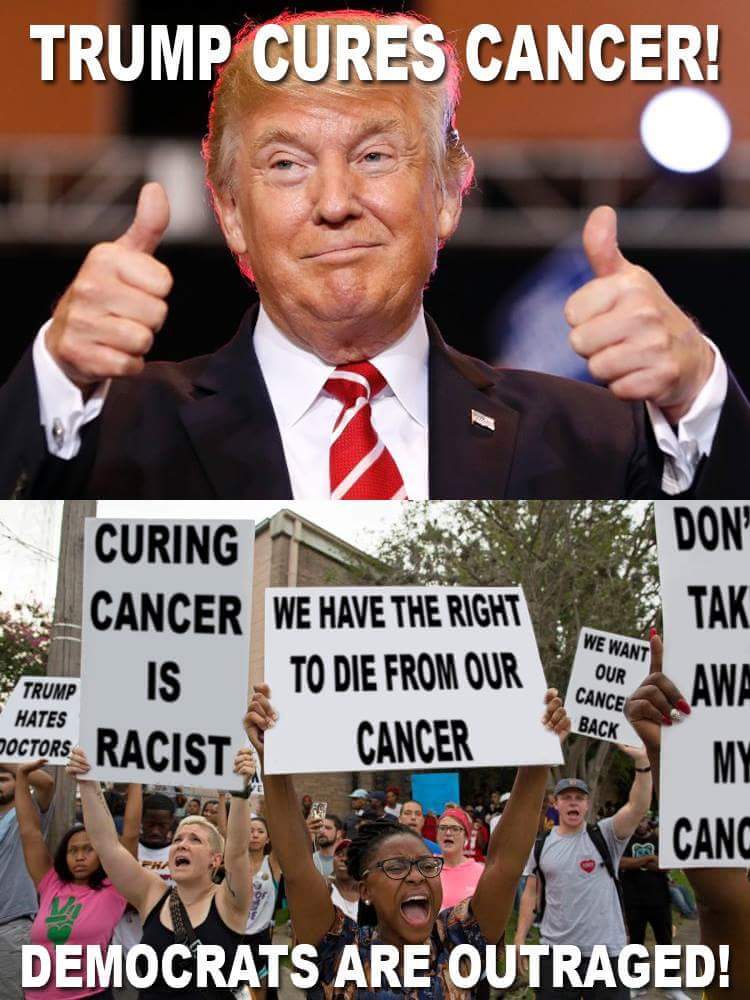 As I pointed out previously, the people who dislike Trump have no emotional attachment to him. They cannot have a delusional outlook because they couldn't care less for him.

So therefore, Trump Derangement Syndrome (TDS) would have to be descriptive of those who swoon at his feet, with hands raised in supplication, due to their strong psychological dependence.

... and really, "cures cancer", how unlikely is that. The guy can't even consistently sell real estate or keep a game show running. I mean, he purports to be able to run a country and can't even build a concrete wall.