posted on Jan, 25 2019 @ 09:23 AM
link
I just finished watching this video and had to share it here.It seems there are
powers that be who are calling for this abomination in the state of Illinois now.

This video is from Patriot Nurse and she has other very interesting videos to
watch as well.
Before anyone accuses me of click bait,this IS the title of the video.
edit on 25-1-2019 by mamabeth because: (no reason given)

Here is another video about the same topic...www.youtube.com...
edit on 25-1-2019 by mamabeth because: (no reason given)

posted on Jan, 25 2019 @ 09:46 AM
link
Just curious, I own a semi-automatic rifle, which I do not consider to be an assault weapon, what are we talking about here...semi-automatic machine gun-type weapons?

My understanding was all semi automatics.

posted on Jan, 25 2019 @ 09:57 AM
link
Interesting point here...about the underlying core problems with gun violence in your country.


The bump stock ban is among several proposals Trump has made to tighten gun control after the Florida shooting, such as improving reporting to the background check system and raising the legal age for purchasing assault-style weapons from 18 to 21. Even if all these efforts were successful, it’s unclear just how much of an effect they would have — because they do little to quickly address the core problem behind US gun violence.

The US is unique in two key — and related — ways when it comes to guns: It has way more gun deaths than other developed nations, and it has far more guns than any other country in the world.

The US has nearly six times the gun homicide rate of Canada, more than seven times that of Sweden, and nearly 16 times that of Germany, according to United Nations data compiled by the Guardian. (These gun deaths are a big reason America has a much higher overall homicide rate, which includes non-gun deaths, than other developed nations.) A chart shows America’s disproportionate levels of gun violence. Javier Zarracina/Vox Mass shootings actually make up a small fraction of America’s gun deaths, constituting less than 2 percent of such deaths in 2016.

So, I guess gun confiscation may be the less expensive, easier road to follow.
edit on 01CST10America/Chicago000101031 by InTheLight because: (no reason given)

originally posted by: InTheLight
Just curious, I own a semi-automatic rifle, which I do not consider to be an assault weapon, what are we talking about here...semi-automatic machine gun-type weapons?

Most of the MSM idiots don't know what an "assault" rifle is. Anything with black plastic furniture and a muzzle break looks deadly to them. Put an action with that same capability in a wooden stock without pistol grips or muzzle break and all the evil seems to go away.
The gun genie is out of the bottle and won't go back in. Bad people carry stolen guns without permits, ignore laws, and kill when they feel like it. Lawful owners are caught in the SJW cycle of stupid as more and more laws do absolutely nothing to curb violence. London is a fine example. No guns. Stabbity stab for a much higher murder rate than anytime in the recent past. Knives are restricted and there are knife drop boxes so you can drop your blade, no questions asked. What changed? Open EU borders and Snackbar invaders. No guns available for self defense. Good-bye, London.

My understanding was all semi automatics.

Yes, I got that impression too. The reason I need a semi-automatic is because a fast moving predator would surely escape and come back another day to kill our cats if I used a traditional one shot at a time rifle. And my trap-shooting skills are not what they used to be.
edit on 01CST10America/Chicago001101031 by InTheLight because: (no reason given)

I personally promise you, it neither less expensive, or easier. Pissing off and minding the borders, now that is less expensive and easier.

Same type of laws are happening in New York, where we already have the NY Safe Act. The NY Safe Act defines an "assault weapon" as a rifle having a detachable magazine and one that has at least one of the following characteristics:
--A folding or telescoping stock (nothing more dangerous than a rifle's "stock"),
--A pistol grip that protrudes conspicuously beneath the action of the weapon (explain how a pistol grip makes a rifle into a dangerous "assault" weapon?),
--A thumbhole stock (So, a place for your thumb on a rifle's stock, makes it a dangerous assault weapon!),
--A bayonet mount (we're talking about a mount, NOT THE ACTUAL BAYONET itself),
--A flash suppressor, muzzle break, muzzle compensator, or threaded barrel designed to accommodate a flash suppressor, muzzle break, or muzzle compensator,
--A grenade launcher. 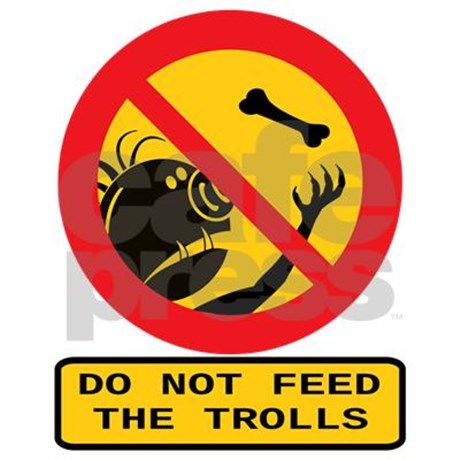 I am wondering if they are going after the AR-15 (the letters AR stand for Armalite (the manufacturer)) and others that can be easily modified into fully automatic weapons. I mean really, who needs a 30 round magazine for rapid fire for hunting or target shooting?

AR-15 rifles and their cousins are among the nation’s most popular and profitable weapons. The AR-15 fires one bullet with each pull of the trigger — thus, semiautomatic — but it is easily modified to shoot continuously until the trigger is released. A promotion for a $500 conversion device assures customers that a “new drop-in trigger promises to turn your basic AR into a (nearly) full-auto rifle, with no need for the onerous National Firearms Act licensing process.”

is it just "assault" weapons you want banned, or ALL weapons? I am genuinely curious.

originally posted by: network dude
is it just "assault" weapons you want banned, or ALL weapons? I am genuinely curious.

We can start with assault guns and then move on to assault wet willies and assault purple nurples because: feelz.


Not to be confused with assault masons.

posted on Jan, 25 2019 @ 10:26 AM
link
Gangs make money because things are illegal correct?
Using that logic state legislatures should properly be considered gangs as well.
Illinois is nearly bankrupt, instead of addressing that issue they go after law-abiding citizens.
Makes a lot of sense.
Chicago is a sanctuary city, a policy costing them billions annually.
edit on 25-1-2019 by Asktheanimals because: (no reason given)


Shall not be infringed

Why is that so hard for some people to understand?


originally posted by: network dude
is it just "assault" weapons you want banned, or ALL weapons? I am genuinely curious.

We can start with assault guns and then move on to assault wet willies and assault purple nurples because: feelz.

Don't forget about new 4 in 1 Tide pods with the extra scent (assault) power of febreeze.

On Halloween I gave the 3 in 1 to one kid and 4 in 1 to another, let me be the first to say, one is more devastating than the other. 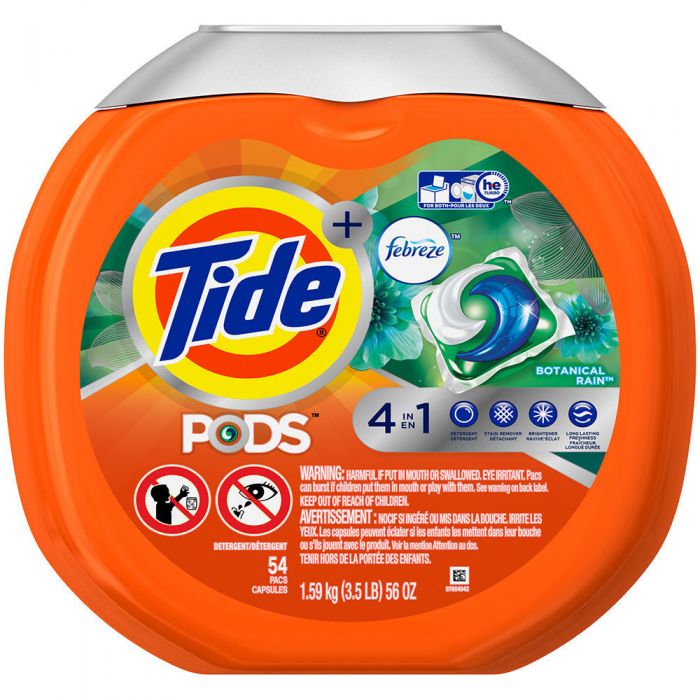