Even the most advanced tech won't do you any good if you don't have the resources to produce and deploy it in sufficient numbers.

Do we believe them?

They have probably already started to build them. This drone had probably completed its testing phase when the media/YouTube got a hold of the first images.

What are they hoping to do with it? Autonomous, medium range stealth bomber?

Hard to get a perspective but it looks a big bird and that looks and sounds like a meaty engine. I suppose it’s still quite LO and the combination of this as a loyal wingman is still a force multiplier.

Wonder how autonomous it is?

How good us Russian GPS?

Just musing about this, we quote the saying ‘form follows function’ on here in relation to why some of these vehicles look the same.

The Loyal Wingman’s though seem much different to flying wings so far.

I wonder if we have learned that this form is ok for surveillance but not suited to loyal wingman, could it be dash speed?

The Ohotnik is clearly meant to be a strike aircraft. However, she could, potentially, carry missiles if the data links are good.

The Ohotnik is only 3 ft greater wingspan than the X-47B and appears to be about 3 ft shorter (roughly a meter for those outside the US). She's big, but not giant. Its a flying wing rather than a cranked kite though.

She doesn't, yet, have all aspect stealth if she ever will. However, the Russians claim to not be sold on all aspect stealth. IMO, they don't have the technical capability for VLO, except in handcrafted prototypes.

Being tested with the SU-57 as a Loyal Wingman.

Perhaps they lost because they weren't the only ones doing high tech research. Northrop was doing this back in the 30s and had a good performer by 1940. The allies decided to build what they knew worked though and didn't spend time making their jet fighters into bombers and dumping all their research into the tech. Along with having no resources of course. 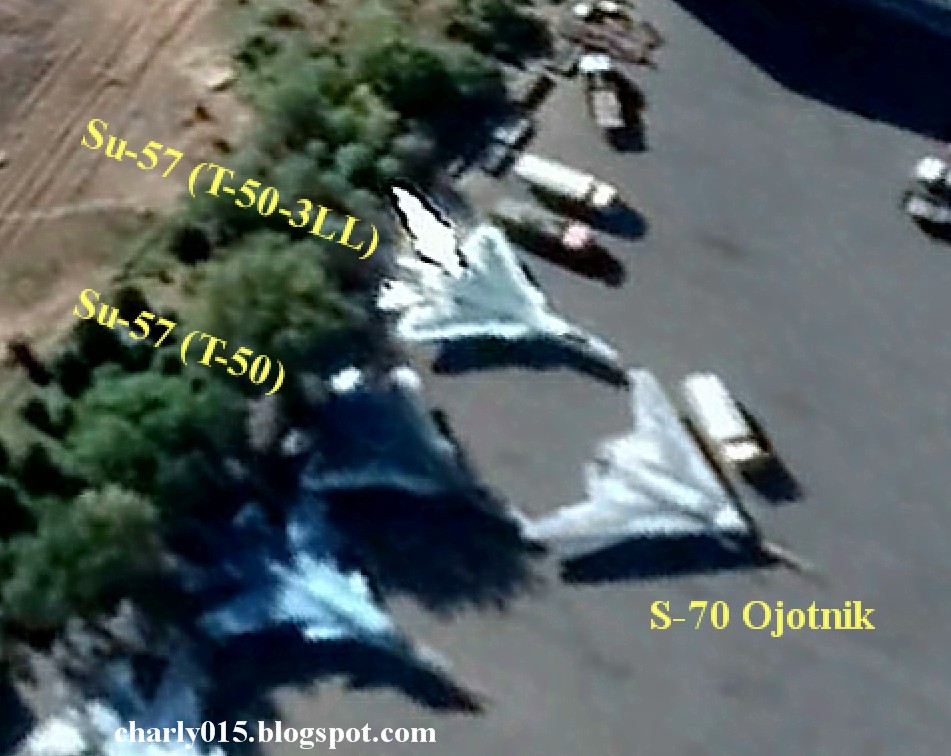