Oh, I don't think you needed to worry about that. A hollow sheet metal tube with some fins bolted on isn't going to go vary far in any case.


Seriously, look at any picture of the thing. It's clearly just a prop, and not an actual prototype.

It's not going to launch, it is going to hop. Vertical lift-off and landing tests. The one on the right is what the one that goes into space will look like. 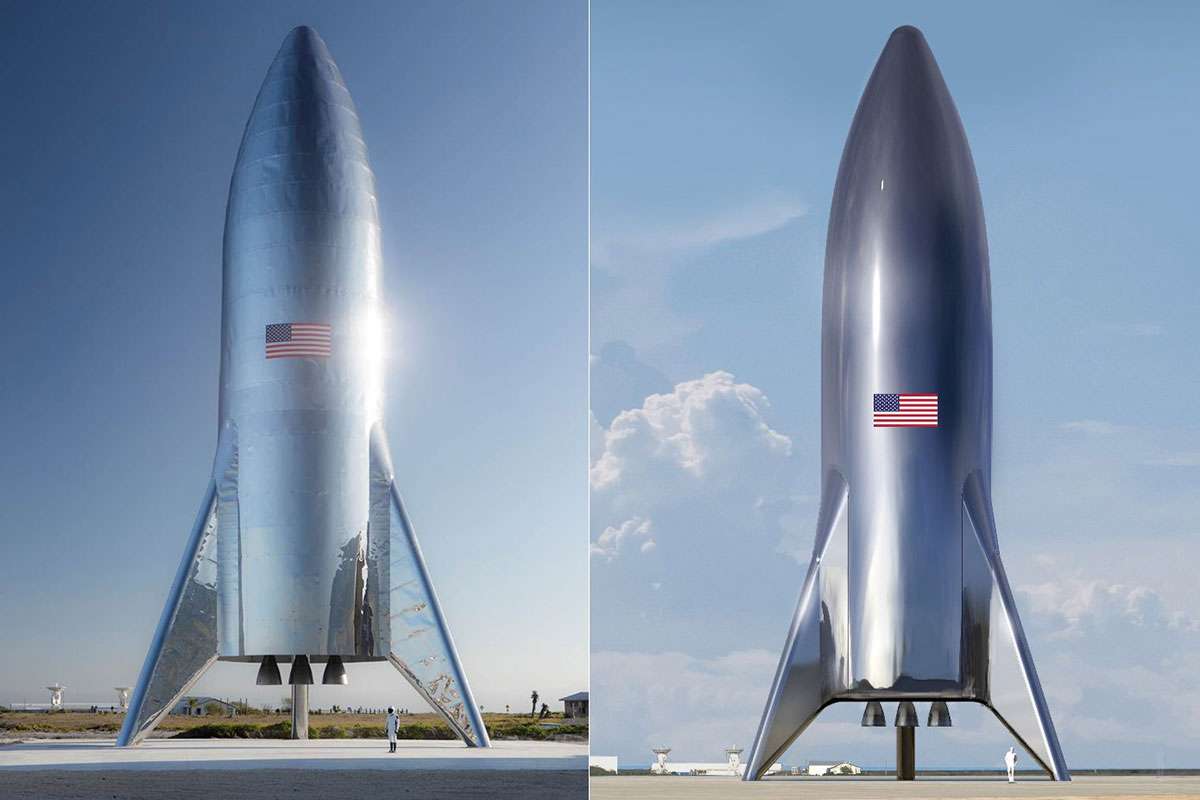 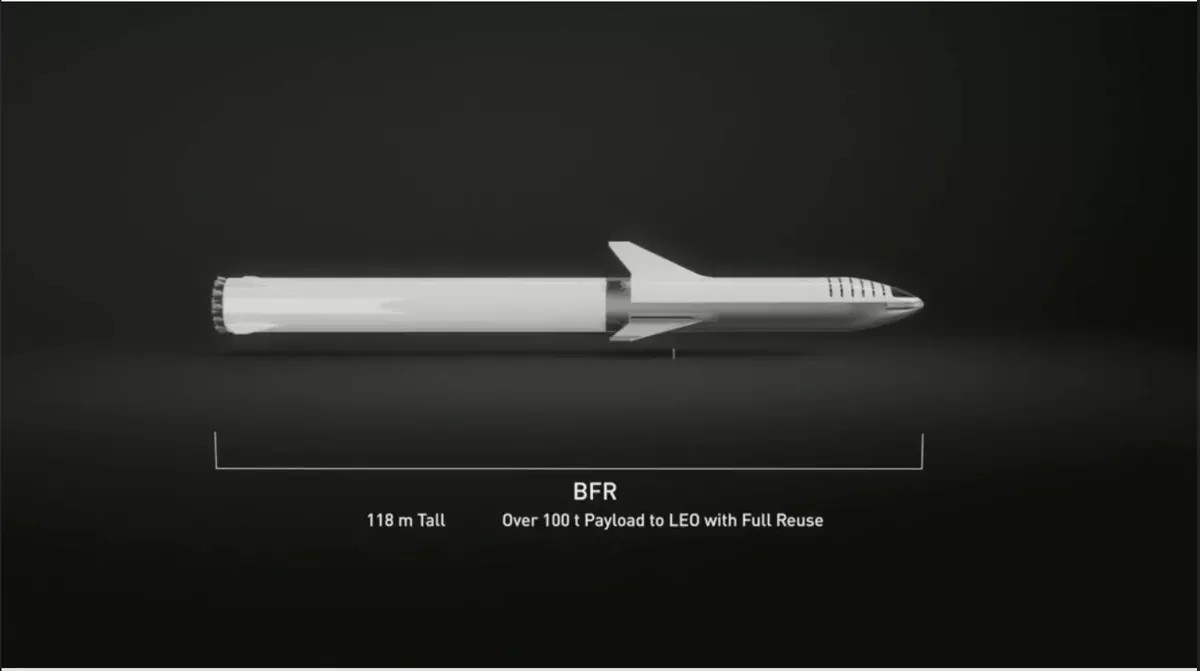 Probably needs some of this …………

originally posted by: markovian
as for tesla it would be cool to see a new car company finally be successful just ask delorean how hard that is to pull off even if you have a car people want to buy


The thing is, Deloreans looked cool, but were actually a pretty crappy car. The engine was severely underpowered; Marty McFly would probably never be able to get that car up to 88 mph. And the gull-wing doors kept falling down and hitting people; the same thing happens with the Model X, and Elon Musk has admitted those doors were a bad idea.

Sorry to burst your bubble, but Delorean was all style and no substance. If that car hadn't appeared in Back to the Future, Delorean would have been completely forgotten by the time the first President Bush was sworn into office.

I've said it before and will say it again - Elon Musk is a criminal fraudster. He may also be a genius, but the 2 are not mutually exclusive and his actions with his Tesla company speak volumes