originally posted by: notsure1
I hope they keep it shut down for years.

One thing this has taught me is we dont need em.

I'll take some of my money back first, then we can keep it shutdown.

Will the people not getting their food stamps still vote in dem representatives?


Of course they will. If they don't, they might have to go to work.

Was talking with a Black woman about the shutdown, she's all for it.

"I'm sorry that you can't get your food stamps so you can sell them for a new weave, Laqueesha!".

originally posted by: Saiker
a reply to: amazing

Guess your children never get their homework done either because this wall was voted on decades ago and the politicians still have not done their job.

Not sure what you mean. My Children get their homework done, because we make sure it get's done.

Here's what I got.


Yeah, you're correct, but you're equating words with actions. When the House added the funding for the border wall in December, they did so not just because Trump wanted it, but because they also agreed. They could have approved it and sent it to Trump, but he would likely have vetoed it. Then the Senate and House would have the chance to override the veto. And all happened before the shutdown. When Trump said he would take the blame, he wasn't giving the Congress permission to shut the government down and blame him; he was saying if Congress tried to force him to sign a bill without funding, he would veto it, shutting down the government, and would take the blame for doing so.

McConnell has indeed refused to bring up "any bills the President won't sign," but the point is that if he doesn't bring them up for a vote, the President cannot just change his mind and sign them, ending the shutdown. The Senate still has to pass the bills. We don't even know for sure if the Republicans in the Senate would go along with the legislation, even if Trump agreed with it.

Now, all that said, I support the building of a wall. No other security system can be effective without some sort of physical barrier, and to be honest I would rather have the steel slats instead of concrete. The steel slat design seems much more impenetrable than concrete. It takes industrial tools and a lot of time to cut through; there is no good support point for the upper end of a ladder; there is no good catch point for a hook to be thrown to the top; CBP agents can see through to the other side; the top is spiked to prevent it from becoming a 'second base' area to plan the trip down. It's a great design. It's not 100%, but no wall truly is and this one is close. Combined with CBP patrols and electronic sensors, I believe successful crossings will be pretty rare events.

And that will channel crossing attempts to ports of entry, where officials can concentrate their efforts.

So, even if someone wants to blame Trump, I agree with the reasons behind the shutdown and consider the characterization of a 'tantrum' as ignorant of the factual reality of the border. I personally blame the shutdown on Pelosi and McConnell, where it belongs, but then I hold Pelosi in disdain for her position and consider McConnell as having the moral high ground on this issue. If Trump were to veto a bill that did not address the border, I would support him for it, not because I want the government employees to hurt (I certainly do not), but because this is something that has been sorely needed for a long time and needs to happen, whether Queen Nancy wants it to or not.

Anyone besides me getting tired of hearing this lame excuse?


Then please stop with the "walls don't work" or "walls are immoral" excuses and you won't have to hear it.

I'd listen to anyone with a halfway reasonable excuse, but thus far no one has presented one. The only ones I hear are
TheRedneck

I still think that it's something that should be worked out, like adults. I realize that there are very few adults in congress, but still...

I still think that it's something that should be worked out, like adults. I realize that there are very few adults in congress, but still...

The section(s) CBP has designated for 2019 will. Do you have evidence to the contrary?

Yet obama shut down the government. Twice. Because he didn't want to do what republicans wanted to do. 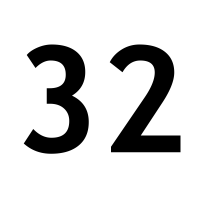 How do you figure,they don't get paid so less money,anything you spend otherwise is a result of yourself,you milleniums need to get a jo0b and start supporting yourself instead of childish rants not to work,or how the man is stickin it to ya because you have to work,try it once

posted on Jan, 22 2019 @ 04:12 AM
link
sadly the press is being dishonest about this. They want to blame Trump but he has no bill to even consider. Without congress providing a funding bill he couldnt open the government if he wanted to. Congress controls the money the only power the president has is he can send a bill back and make them vote again.

So Until Congress starts doing their job there is no end in sight,

Hmmm... so you are saying it will take an act of Congress to open the government so Congress can act? 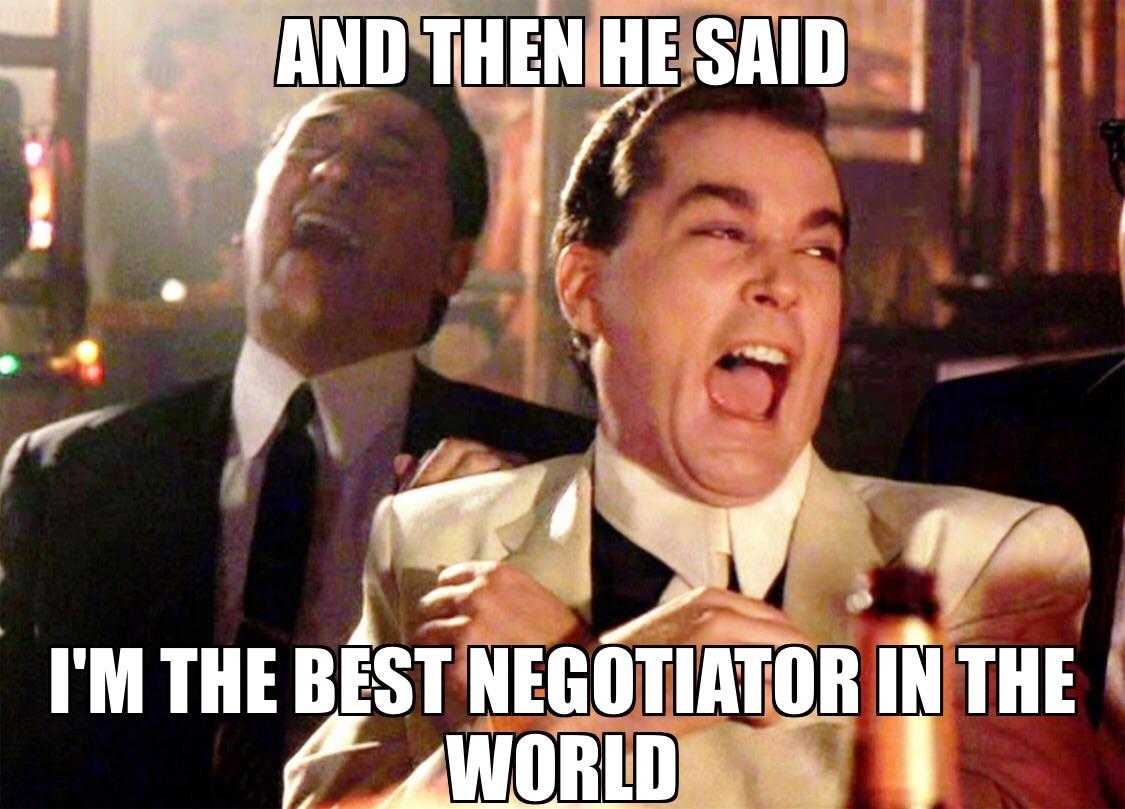 So many lengths to go to,
to win The International Laughing-Sock of the year award
It's generally given away free to most people though ...


rather hard to negotiate when the other side is absolutely refusing to negotiate at all. now in the business world if this happens you just say goodbye, and go to someone or a company that will negotiate. unfortunately he can't do that with the democrats. and so we end up with this stalemate.

originally posted by: amazing
You seem to be saying that we should cave in to temper tantrums? LOL I don't do it with my children, I sure wont' do it with an adult.

When you consider the above, it's in every ones best interest to approve the wall, regardless if you feel it was a "temper tantrum" or not. A.) You may be wrong. B.) It will cost more. C.) Being obstinate for the sake of being obstinate is the same charge you're accusing of Trump, which you label as a temper tantrum.

From a completely unbiased point of view; here are the facts. Tariffs and taxes were levied upon Mexico for the purpose of paying for the border wall. From the revenue generated of those taxes and tariffs, the wall would take 0.1%. So the wall is free.

What I see is democrats throwing a temper tantrum because they know if they can somehow legalize illegal immigration that their voting base will grow. They don't want a wall precisely because they know it will work; and they want to use the money from mexico to expand the sanctuary cities into sanctuary states. There is an agenda here, and their agenda is actually costing crazy amounts of money and putting people who rely on government programs into situations that are life changing.

Where as Trump is holding his ground, because he wants less than 1% of money he generated to be used for a purpose that even Obama said during his presidency was necessary.

You've got to think deeper than "Oh I hate X, so X is throwing a tantrum, so hold your ground no matter what damage holding your ground does."

The bottom line is, when your kid throws a tantrum over not getting gummy bears, nobody suffers.

originally posted by: Oldtimer2
a reply to: highvein

How do you figure,they don't get paid so less money,anything you spend otherwise is a result of yourself,you milleniums need to get a jo0b and start supporting yourself instead of childish rants not to work,or how the man is stickin it to ya because you have to work,try it once

Well, we actually do work, and we work harder than you did, and we get paid less, while everything costs more. Thanks for doing that to us. You're super swell.

In 2019, you could work 80 hours a week being a bagger at a grocery store and barely afford your rent, let alone food, entertainment, necessities....

Who's fault is it? Oh that's right, the generation that made this for us. It's a thing called math, and it seems that you don't realize how the world changed because you were able to actually have success, while stealing the chances of success from the next generation by refusing to pay a living wage, so you can sit in your high castle and yell at us that we're lazy.
edit on 22-1-2019 by SRPrime because: (no reason given)


But remember that it was exactly the same with Obama. The republicans did everything they could to obstruct him


Trump wants a border wall , in which many US citizens feel the same
Barry put up a wall between the people and their healthcare.