A poor immigrant who came to America

posted on Jan, 20 2019 @ 04:31 PM
link
Not so long ago one poor immigrant who ventured to Americas shores looking for a better life and he ended up digging ditches for 2 years on $ 2 A DAY
and back then 9 million poured into America for this better life and a further 3 million up to 1943 this poor ditch digger was named Nicola Tesla .

So maybe we should be asking immigrants what they could contribute to a country rather than throw the baby out with the bath water in most cases , It is not like America is full up there are 10 x as many people per square mile in the UK than America and those run down cities with empty areas would soon look new again and why not copy Chinas blueprint and build like hell with all the new legal folk who have the money to come to America .

The statue of liberty is there for a reason i sometimes quote , America was the land of hope now with his wall talk it will not be long until the words PAPERS PLEASE are said in the streets again like in Germany of WW2 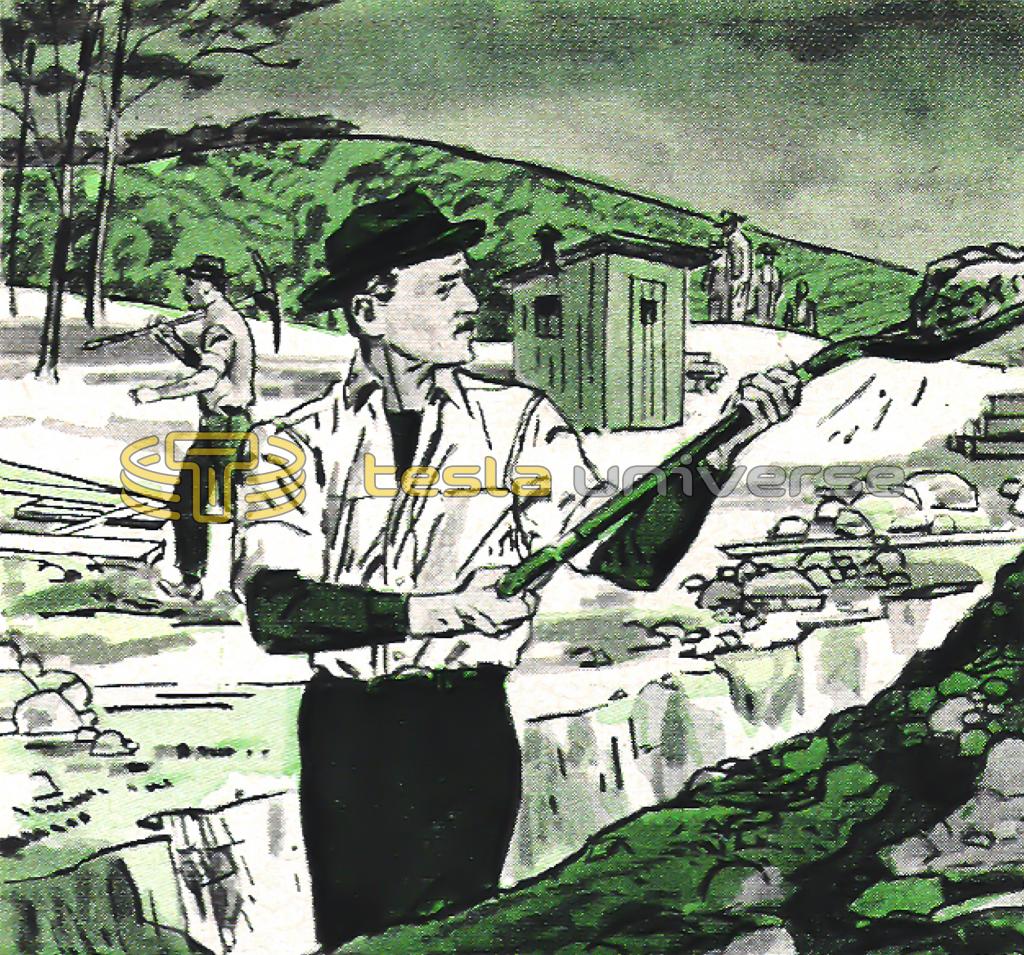 
Whether he did, or didn't, that is the perfect question.

That i do not know , But with todays laws he would not get into America and the world would be in darkness for a while longer

We already do that.

We call it legal immigration.

Ellis Island used to be the place that you were given a physical and asked what skills you had.

We turned away the people that couldn't pass a physical and didn't have any job skills.

As a country should.

I think we should focus on enforcing the laws we have and reform the loopholes, like asylum and getting rid of the anchor baby misinterpretation.

in today's world he would have come here and,

Gotten on food stamps
got a section eight house
went to a liberal indoctrination center (colledge) for free
and
protested the country that coddled him like a baby.

And the world would be darker for it.

That is quite the supposition.

Nice bit of historical fiction though. Let me know when you publish the novel.

I guess you couldn't be bothered to google it.

In 1884, Edison manager Charles Batchelor, who had been overseeing the Paris installation, was brought back to the United States to manage the Edison Machine Works, a manufacturing division situated in New York City, and asked that Tesla be brought to the US as well.[41] In June 1884, Tesla emigrated to the United States.

It was a rhetorical question but thanks light speed. LOL
edit on 20-1-2019 by Aallanon because: (no reason given)

He didn't start by digging ditches, he was employed at the Edison Machine Works and then started his own company. That endeavor didn't pan out which is why he ended up digging ditches for a few months in 1886.

Granted no country should be over-run with immigrants who are there to leech of a society or cause trouble ,But if they had money and a clean record why not let them in to bring some work and much needed revenue

Would you hire the field slave to insulate the coil?

Touche! you got me! have a beer

You earned it. LOL

He was conned out of the $ 50.000 that he was promised by Edison which led him to quit and dig ditches


I swear i'll roast your oponents using black magic upon your command.

originally posted by: EternalSolace
Would you hire the field slave to insulate the coil?

originally posted by: stonerwilliam
He was conned out of the $ 50.000 that he was promised by Edison which led him to quit and dig ditches

Wrong. The $50,000 is an apocryphal story in which even Tesla couldn't keep the details straight. That amount works out to $12,000,000 in today's money and the company didn't have that much cash on hand.

Also, his failed business after leaving the Edison Works had nothing to do with Edison but revolved around his partners opting out of the manufacturing side and leaving him with nothing.


originally posted by: EternalSolace
Would you hire the field slave to insulate the coil?

All heil masonicus... lord of print and electrons... which you know nothing of....