There's a certain logic to this notion, and even some scientific evidence to back it up, but there is absolutely no reason for increased concern about the coming 'super blood wolf moon' set to be observable from the Americas and western Europe the evening of January 20 and early morning of January 21.

In fact, there is evidence that the tidal effect of the moon on the Earth - literally the moon's gravitational pull on our planet, which is strongest during full and new moons - does impact seismic activity. 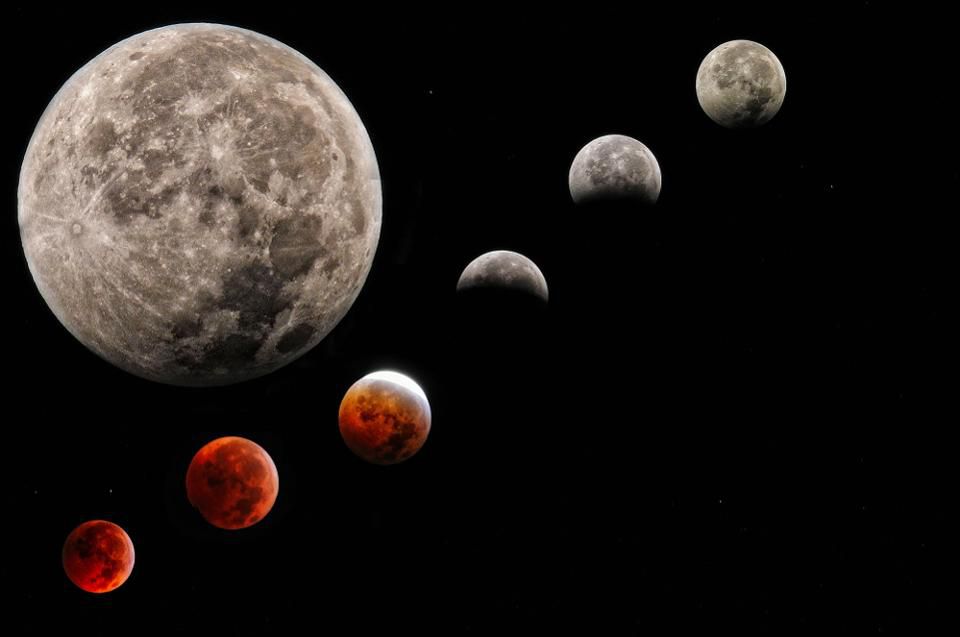 The name may sound scary but the 'Super Blood Wolf Moon' later this month increases the chances of an earthquake or volcano only ever so slightly. The chance of the Apocalypse occurring is even smaller.

If you are going to worry about anything, worry about clouds blocking your chance to see this cool event.

Will there be a year eclipses or blood moons later in the year, say perhaps that fall on or near an American holiday?? I am predicting Israel shoots down an Iranian plane in 2019 and am trying g to narrow it down to a specific month. It will happen most likely over Syrian skies, but could also possibly happen over Iraq.


so Wolf, Blood, Super are simply telling us coded info about the various 'cycles' the Moon or Luna goes through...
No woo-woo going down

Keep an eye on it. Watch peoples behaviour on a full and empty moon.. Its interesting. Many get the horn with the moon.

About 71 percent of the Earth's surface is water-covered, and the oceans hold about 96.5 percent of all Earth's water. Water also exists in the air as water vapor, in rivers and lakes, in icecaps and glaciers, in the ground as soil moisture and in aquifers, and even in you and your dog...

That moon which is 238,900 miles from earth controls it's tides of massive bodies of water on a daily basis. It makes sense that it could also effect many life forms that are more water that other materials. It could also makes sense that it would affect tectonic plates. As the deeper you drill or dig, the more wet the earth. Just my humble opinion though.

A simple search of the net shows there are many opposite views on this topic, neither of which seems to be provable. 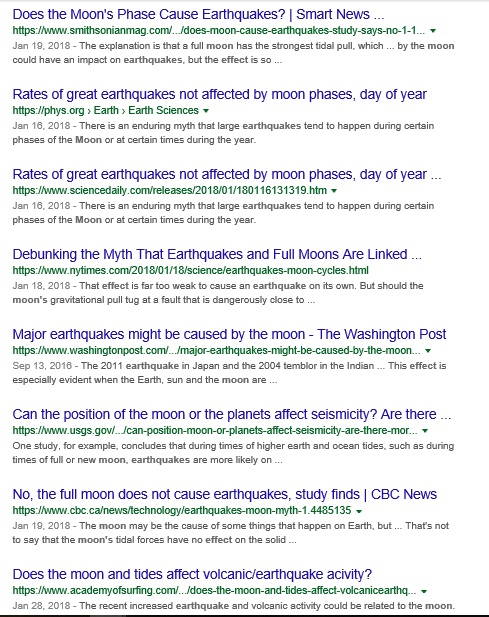 I guess the opinion is in the mind of the beholder.