There's just no way the Democrats should have won the House

"It was never a secret. In 2010, the conservative political strategist Karl Rove took to the Wall Street Journal and laid out a plan to win majorities in state legislatures across the country.

"He who controls redistricting can control Congress," read the subhead to Rove's column."

"Gerrymandering is the word that put us all to sleep in eighth grade civics class, but it is the most important factor in the building blocks of our democracy, which is how the lines are drawn in our legislative districts. Politicians on both sides do it in order to get revenge on an enemy, maybe steal a seat here and there where they didn't deserve it. Gerrymandering changes in 2010. What the Republicans hit upon is a brilliant new plan to put gerrymandering on steroids, and build themselves a voter-proof firewall and it holds up in 2012, as you said."

Given the level of Gerrymandering in 2010 it seems to me the election was rigged to let the Democrats win for some reason. Probably gridlock.

Everyone is so brainwashed and dumb anymore

posted on Jan, 8 2019 @ 11:26 PM
link
Happens all the time in the midterm elections, with the massive amount of anti- Trump propaganda I was kinda surprised the Senate didn't flip too.
Clinton had Democratic majorities in both Chambers, both flipped in the 94 midterm, Bush had both Chambers, flipped in first midterm, people seem to naturally gravitate towards more balance.
Or maybe it's not natural, more "guided". Easier to get nothing done with divided govt.

True that, but politics is my version of WWF and Days of Our Lives.
Fake, yet totally satisfying in a slightly sadistic way,

originally posted by: Willtell
We can thank trump for their victory. Just wait to 2020 it will get worse.

As long as you feel punished, then we know someone is doing things right.

Your post is just hilarious. "The Republicans rigged the voter districts in their favor, so they should've won the 2018 elections. Those damn Democrats must've cheated!"

Which cheating side do you actually want us to discuss here? The cheating red team or the cheating blue team?
edit on 9-1-2019 by MrSensible because: (no reason given)

originally posted by: Willtell
We can thank trump for their victory. Just wait to 2020 it will get worse. 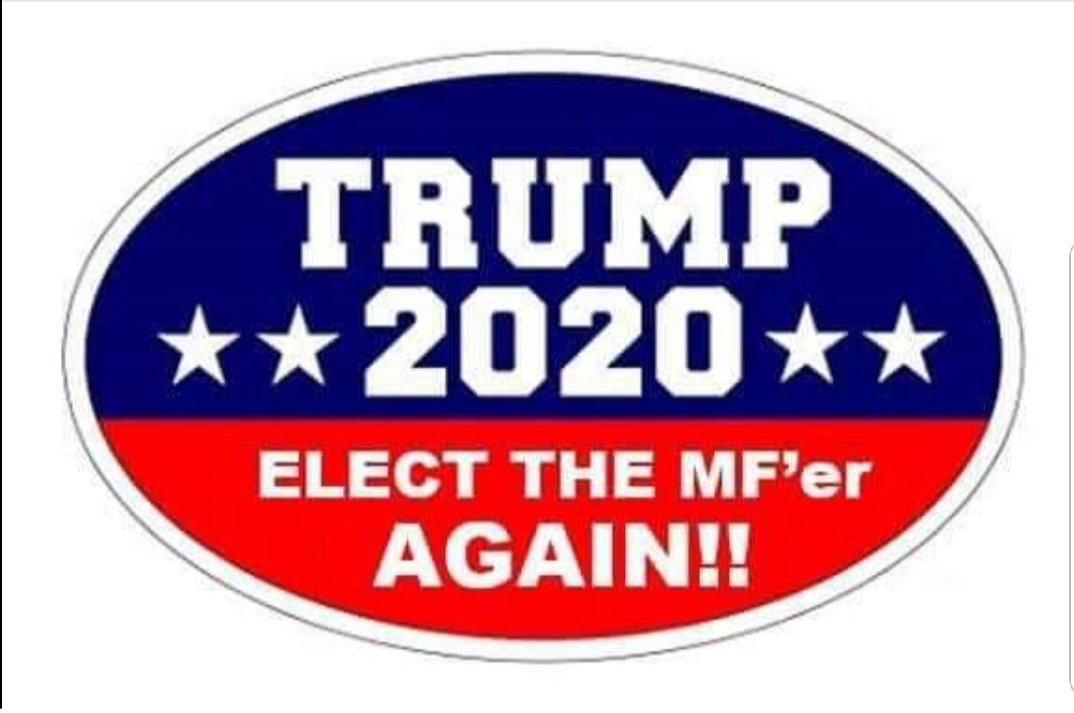 He is not and never will be.

Get over it man.

OP, I do not think that you understood that you are making a very valid point AGAINST the GOP and therefore Donald.

There is not a single "good" or "positive" point for the GOP in this, I think.
edit on 9 1 2019 by ManFromEurope because: (no reason given)

posted on Jan, 9 2019 @ 02:19 AM
link
This event likely will happen EVERY SINGLE MID-TERM.
No matter WHO the President is
That is a matter of history

Now i may be wrong as I am a spectator to the great comedy that is US politics at the moment (its a great distraction from the tragedy that is UK politics just now) but I thought it waa just Liberal lefties that got triggered? Your OP suggests otherwise....

Everyone is so brainwashed and dumb anymore


Yup, they can't even write sentences that make sense....

Or it means that there are lots more dems in this country the repubs.

posted on Jan, 9 2019 @ 05:30 AM
link
it seems to me that if your proof was really valid proof that the dems cheated in the midterms, then the dems should take that proof to the court system and ask them to order the redistricting of every state in the nation!!!
our election system's purpose is to determine the will of the people, not who can redistrict their states more to their advantage!!!

originally posted by: xuenchen
Must have been the California ballot harvesting 😂😡😂

Why go to the polls 5 times when you can just fill out 5 absentee ballots in the comfort of your living room?

In Pennsylvania, the courts did the redistricting even though it is clearly the job of the legislature under state law.

We need to get our courts under control. I could understand it if they said try again but to just take over and do it themselves is seriously messed up. This is why I support term limits for judges. Their actions should have consequence.