'Buddha boy' under investigation in Nepal over missing devotees

posted on Jan, 8 2019 @ 04:57 AM
link
Some years back, a documentary aired that had many people talking. It centered around the story of a Nepalese spiritual leader (DOB April 1990) who went by the name Ram Bahadur Bomjan; he now goes by the name Dharma Sangha. 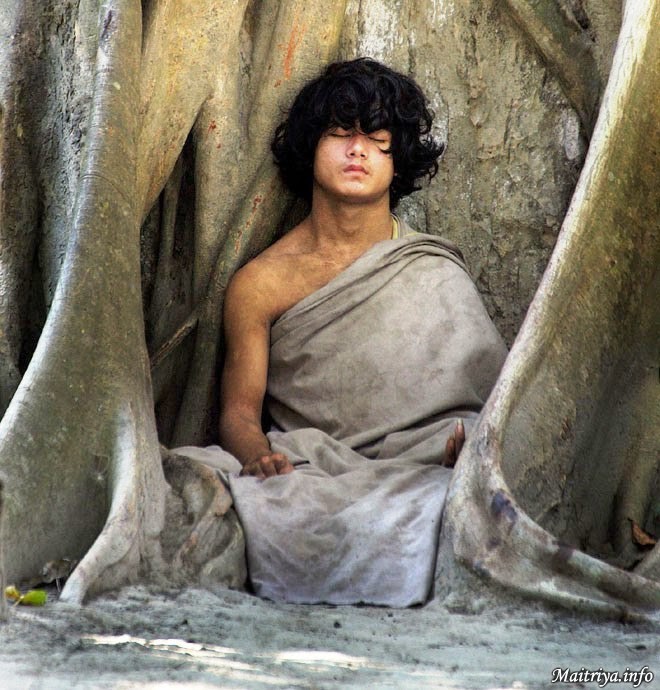 Dharma is known to meditate for days and apparently months at a time, with no food or water, and many of his supporters claim that he is the reincarnation of Buddha, although he himself disputes this.

The first video linked below is the full documentary, for those interested whom haven't seen it yet.

The following is an excerpt from the video description;

[Dharma] drew thousands of visitors and media attention by spending months in meditation. Nicknamed the Buddha Boy, he began his meditation on 16 May 2005.

He reportedly disappeared from the hollow tree where he had been meditating for months on 16 March 2006, but was found by some followers a week later. He told them he had left his meditation place, where large crowds had been watching him, "because there is no peace".

...Over the following years after this documentary, Bomjon has reappeared and blessed thousands of pilgrims - only to disappear again and meditate

After hearing nothing more about him for some years now, he's back in the spotlight - but for all of the wrong reasons; 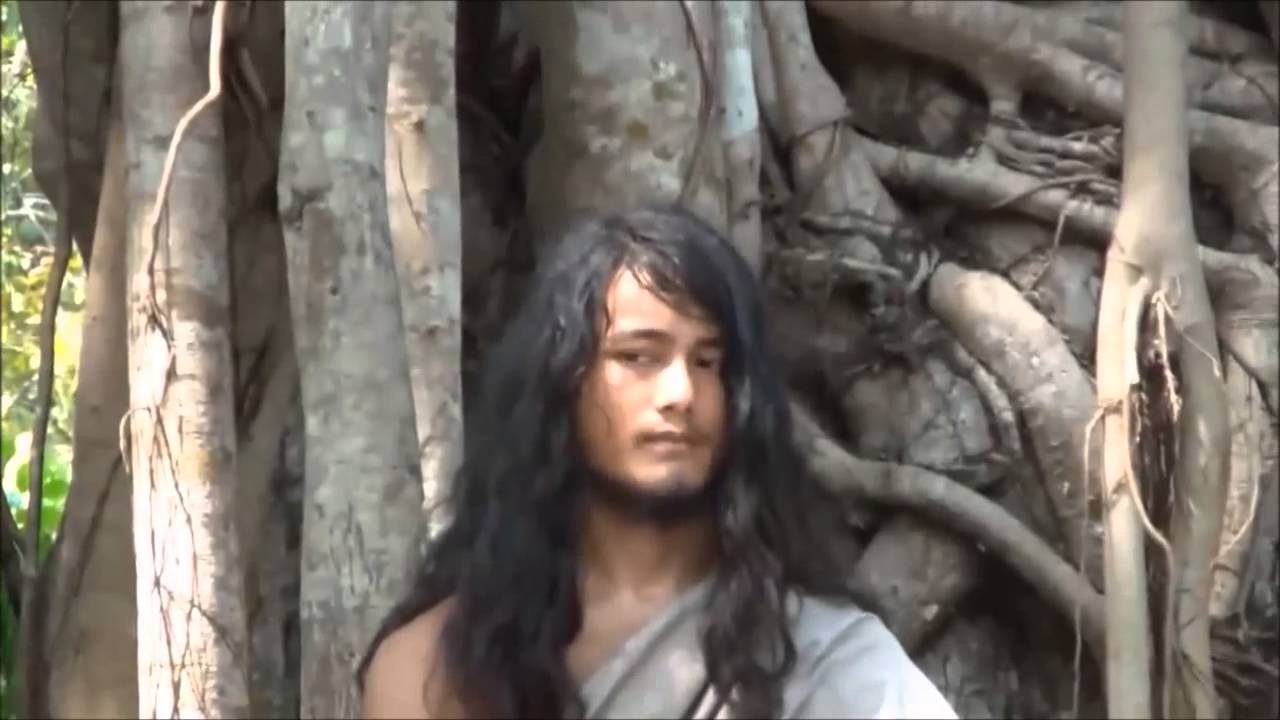 A Nepali spiritual leader believed by his followers to be a reincarnation of Buddha is under investigation over the disappearance of several devotees, police in Kathmandu have said.

...The 28-year-old has a devout following but has been accused of physically and sexually assaulting some of his followers. Special police investigators have begun inquiries after the families of four devotees allegedly vanished from his ashrams.

...Bomjan has long been dogged by accusations of abuse, even as thousands of worshippers queued for days to witness his “miracles of meditation” deep in the jungle.

In September last year, an 18-year-old nun accused him of raping her at one of his ashrams. Dozens more have filed complaints against him alleging assault. Bomjan said he beat them for disturbing his meditation.

The Bodhi Shrawan Dharma Sangha, an organisation associated with Bomjam, recently claimed fresh allegations made by a local website were baseless.

There have been several threads discussing him here on ATS.

It seems that all too often these days, people that we had thought were good souls turn out to have a dark side; maybe it's just human nature, no ones perfect, I 'dunno.

I just wanted to bring this to the attention of the boards as it has been a topic of interest in the past. I hope he's innocent, but I remember some suspected shenanigans when the documentary first aired.

Mods; If this is in the wrong forum I apologise.


beat them for disturbing his meditation


Sounds like the meditation wasn't working. Isn't it meant to chill you out?

I suspect there's a lot of cannibalism going on in cults. Easy to disappear a spiritual seeker who's broken contact with the past. Not easy to say it but I think I may have once been fed human flesh. It was kept, cooked and ready, just inside the front door, hidden in plain sight. Bhagwanis.

posted on Jan, 8 2019 @ 06:47 AM
link
Maybe some of these somewhat bizarre allegations will thin the crowds and allow him to do the one thing he seems to want, meditate in peace.

I'm sure he could get out of the public eye if he wanted to. Sounds like an attention seeker.

posted on Jan, 8 2019 @ 07:42 AM
link
Being somewhat familiar with Buddhism in Nepal, I was impressed initially by the time-lapse video appearing to show him meditating for weeks without food or water. It may be possible. In the end, there's no easy way to know who you're dealing with. Gurus definitely have dark side, which tends to come out when they have lots of devotees who know little or nothing.

The best scenario is a old teacher who has lots of devotees who have lots of training and experience, in a well-organized (quasi-) monastic setting, a system with checks and balances. One will still observe bad behavior at times, but in that scenario there tend to be lots of smart committed people watching each other like hawks.

This kid, on the other hand, is maverick and a phenomenon, and still just a kid.

I avoid gurus like the plague. What can they do that anybody else can't? India is terrible for it. I don't even trust the Catholic priests or the Church of England any longer. Let the teachers be few.

Bomjan said he beat them for disturbing his meditation

WTF?! Who takes meditation advice from an asshole with a violent temper?! Buddha didn't use a can of whoopass to teach students and Jesus never went 'medieval' on anyone's ass.

I wonder if when he was doing the crimes he was thinking, "there's another 1,000 more reincarnations to add to my total."

For a guru, that's still just a kid.