Welp guess who is taking notice.

Guess who aggressively protects their IPs.

Meet the Retro SouljaBoy Mini, a $100 gaming device which comes with an 8GB SD card as standard. This SD card is home to 508 preloaded games, all of which are playable on the device's two-inch screen. We don't know about you, but we can't help thinking that the design looks fairly similar to Nintendo's very own Game Boy console. Oh, hang on a minute, he's actually using a picture of Mario to sell the thing so yes, it's probably definitely ripping off the Game Boy.

I think they about to crank that souljah boi

Dude, stop acting like that's all he sells. This guy is a businessman!

posted on Dec, 19 2018 @ 01:33 PM
link
A YouTube names JonTron just covered this story. He even bought the consoles, they all run like crap.

I find that hard to believe :p

He wants you to know he is a consumer and has bought consumer products.

No idea who he is, but that was painful.

Can't rap, can't sing and no amount of autotune is going to sort that out.

originally posted by: SlowNail
a reply to: Lysergic

No idea who he is, but that was painful.

Can't rap, can't sing and no amount of autotune is going to sort that out.

He had a massive hit (and a few others) back in the day. Truth be told, he is one of, if not the first, really successful self-produced internet artist. He was a teen and came out with Crank That which was a top song at the time. Released on line, it became a viral hit right at he beginning of when streaming songs, etc had just started.

Yes, he is garbage but showed that with a little technology and marketing you can make anyone into a star. Started the downfall of hip hop to its current incarnation of self-produced garbage mumble rappers. 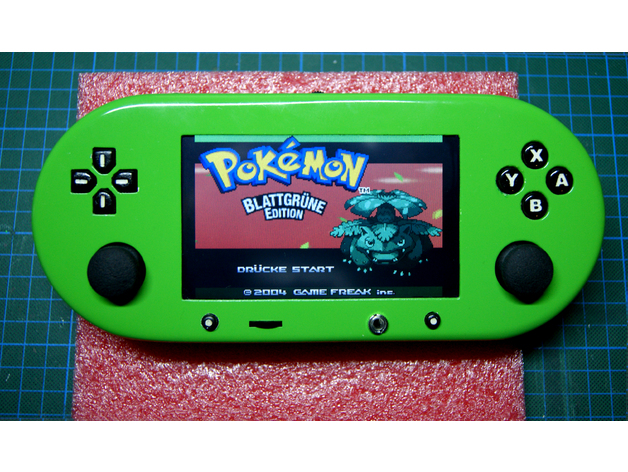 Ahaha and good luck to souljah boy. Nintendo are a bunch of raging assholes about that kind of thing.... R.I.P. am2r and emuparadise.

Way also mentioned Fortnite Twitch star Ninja, who he described as "a good friend" who taught him about streaming and helped him get verified on Twitch. (Curiously, Way's Twitch channel has been deleted.) "It's gonna take a lot to hire Ninja to play for me," Way said. That, I agree with.

Well, that was pretty concise. Thanks.

Sounds like a ridiculous version of what was an already fairly comical Tay Zonday.


When you realize big business hiphop was an extension of political control, you will realize all the sooner.

There is a reason you will find Jay Z and Beyonce sharing a stage with Hillary Clinton attempting to sway listeners to her side.

They all work for the same "company".


Ahaha and good luck to souljah boy. Nintendo are a bunch of raging assholes about that kind of thing.... R.I.P. am2r and emuparadise.

I am reasonably certain, scratch that, as I am certainly certain that I too would be a raging SNIP if someone was stealing my intellectual property, and putting their own name on it ?

The best part is that he keeps tweeting that he’s running a tech company.