A few Library of Congress finds

posted on Dec, 17 2018 @ 04:31 PM
link
I was on the LOC site today and ran into a few strange things. Strange fog brings death to 20. Was the first thing I stumbled into looking for a pic I needed.


I thought a zinc factory, nothing strange there, just toxic fumes. A quick DDG search led me to this. 1948 Donora smog on Wikipedia.

The 1948 Donora smog was a historic air inversion that resulted in a wall of smog that killed 20 people and caused respiratory problems for 6,000 people of the 14,000 population of Donora, Pennsylvania[2], a mill town on the Monongahela River 24 miles (39 km) southeast of Pittsburgh. The event is commemorated by the Donora Smog Museum. Sixty years later, the incident was described by The New York Times as "one of the worst air pollution disasters in the nation's history".[3] Even 10 years after the incident, mortality rates in Donora were significantly higher than those in other communities nearby.[4]

Hydrogen fluoride and sulfur dioxide emissions from U.S. Steel's Donora Zinc Works and its American Steel & Wire plant were frequent occurrences in Donora. What made the 1948 event more severe was a temperature inversion, a situation in which warmer air aloft traps pollution in a layer of colder air near the surface. The pollutants in the air mixed with fog to form a thick, yellowish, acrid smog that hung over Donora for five days. The sulfuric acid, nitrogen dioxide, fluorine, and other poisonous gases that usually dispersed into the atmosphere were caught in the inversion and accumulated until rain ended the weather pattern.[3]


It was the fog that killed them.

I took a little time to see what else I could find on the LOC site and found a few more interesting things. 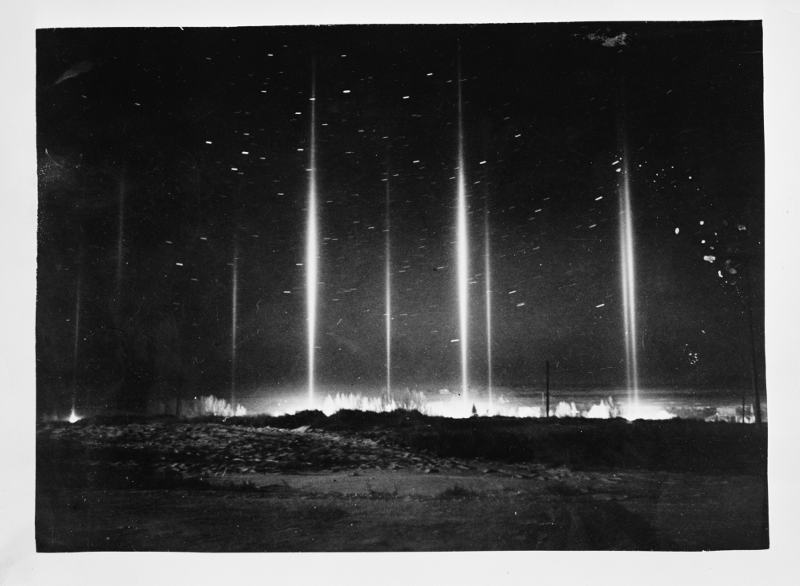 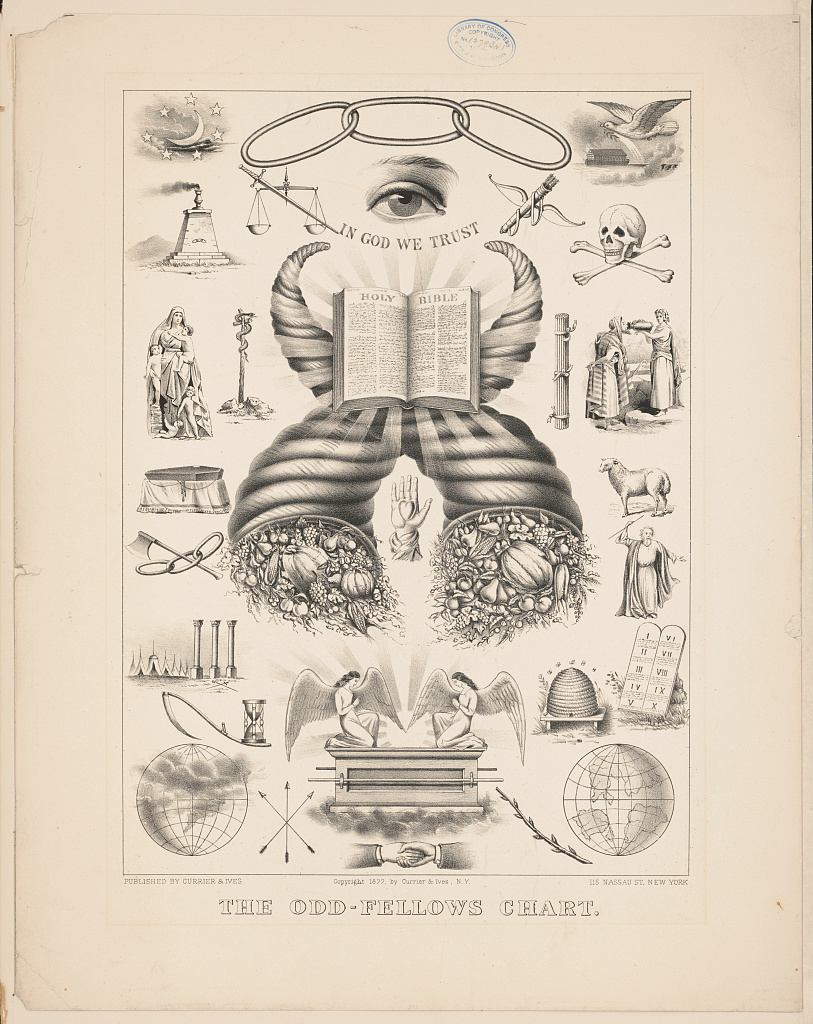 I just had to do a search on Mason. 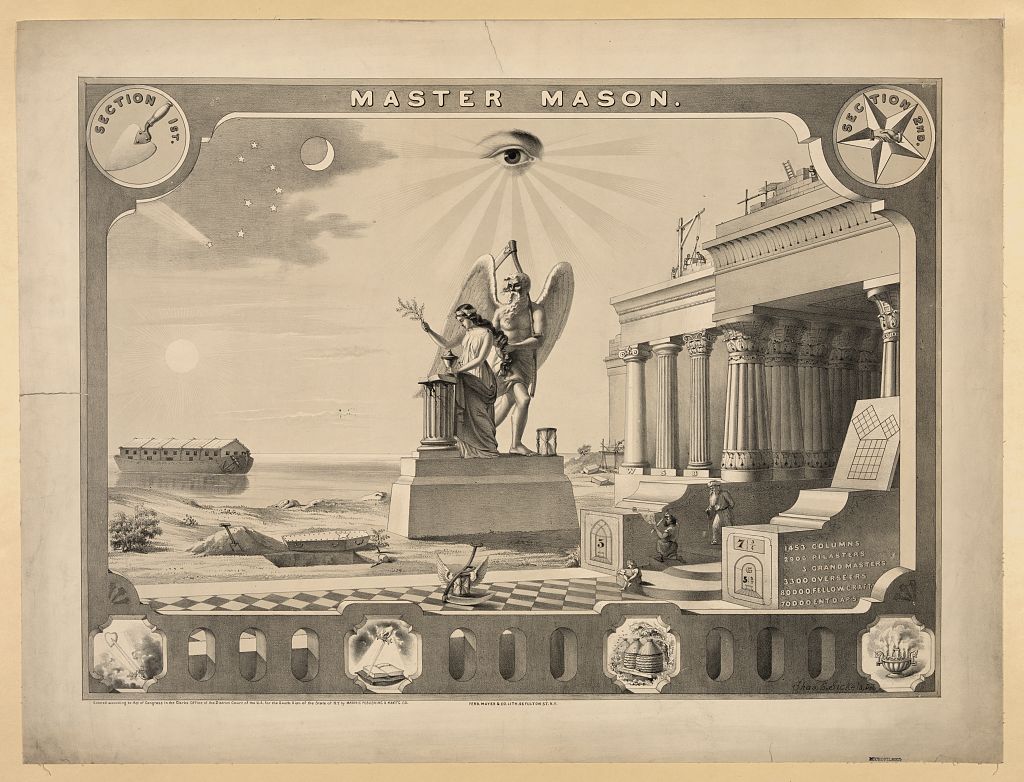 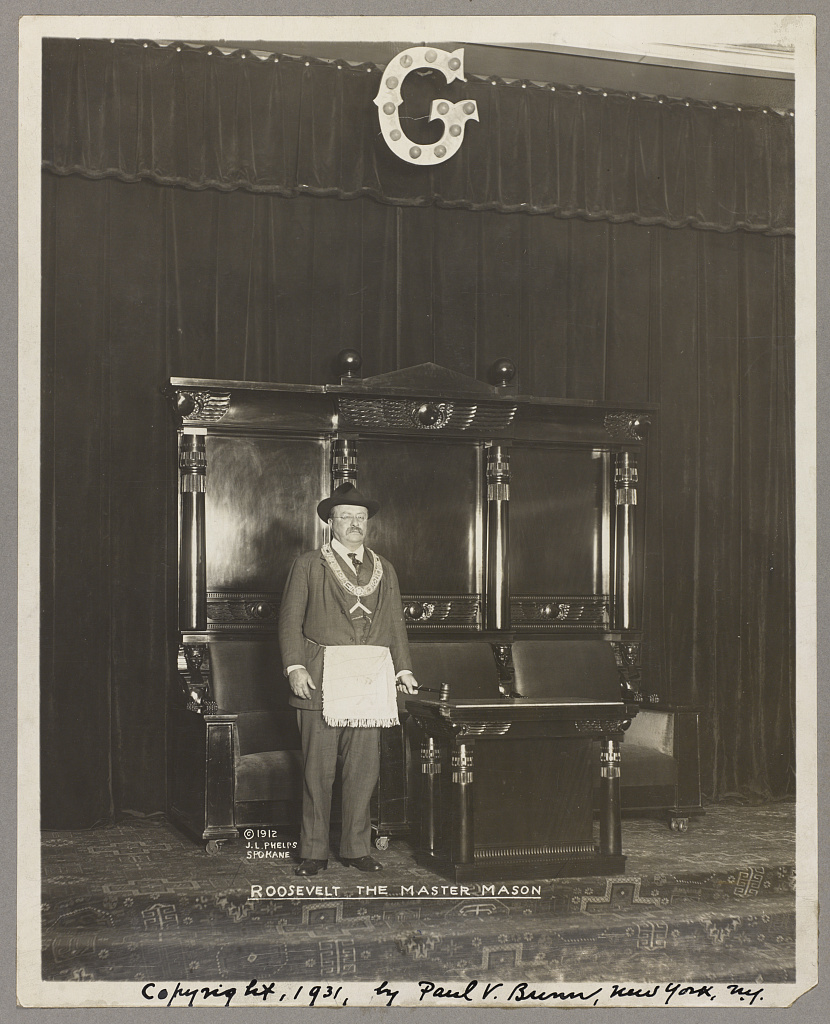 So next time you are researching something you may want to do a quick search at the LOC, you never know what you might find.

posted on Dec, 17 2018 @ 06:28 PM
link
I am a frequent visitor to the site. There are so many historic photos there. I especially enjoy remembering the colors in early color photography. And the photos from the depression are gold!