posted on Dec, 10 2018 @ 07:38 PM
link
I've watched this guy's video clips before and some of his captures are easily explainable....drones, aircraft, satellites or space junk. However, once in awhile he does capture something unusual and most times it's triangular in shape. On December 8, YouTube's "UFO Lou" caught another triangular shaped object, moving quickly with his P8079HP Night Vision Device. Kind of makes me want to build a night scope, to mount somehow on my Nikon Coolpix P900. Definitely some weird stuff flying overhead in our darkened skies.

Could it be a lone B-2 bomber? 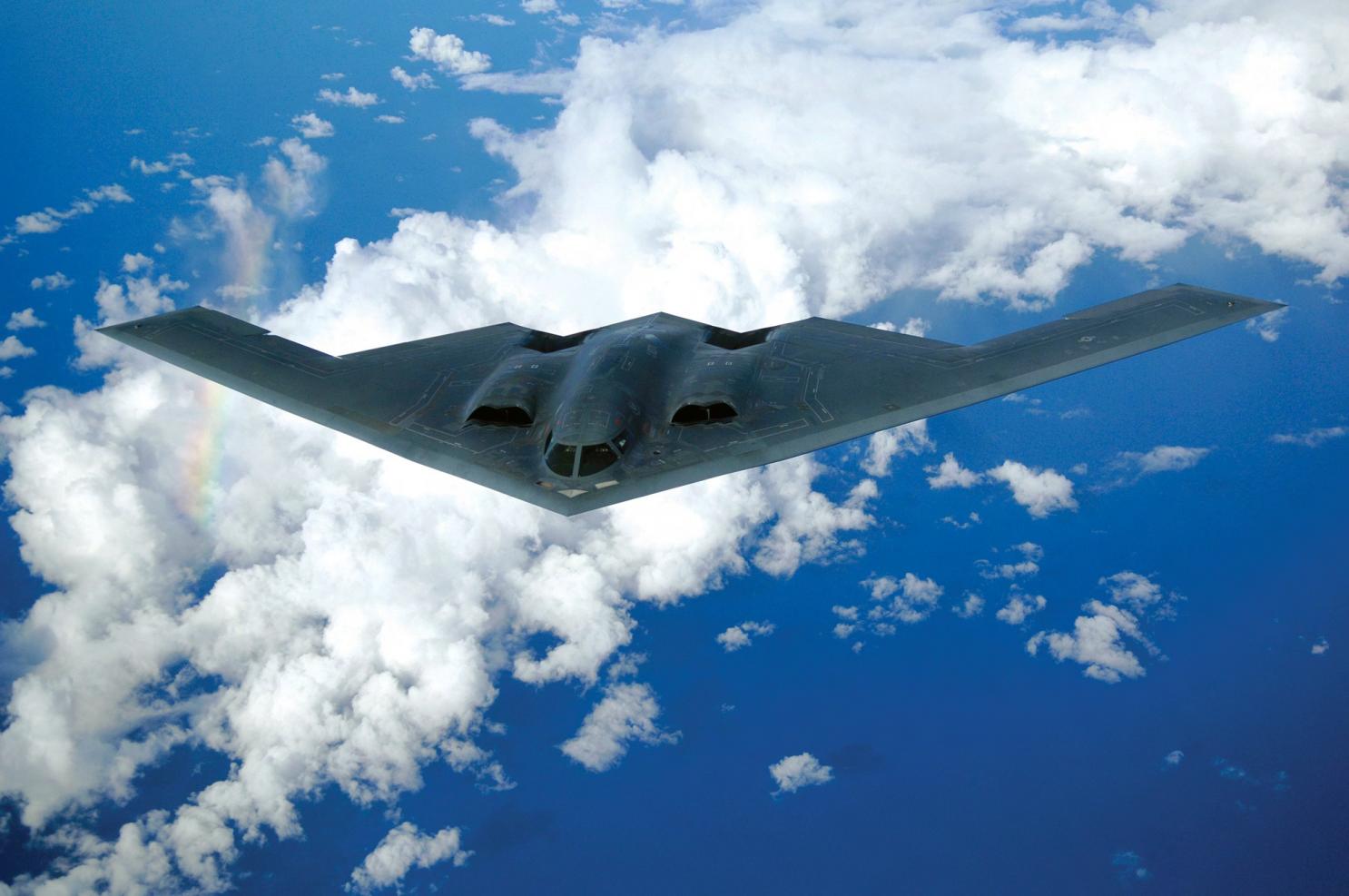 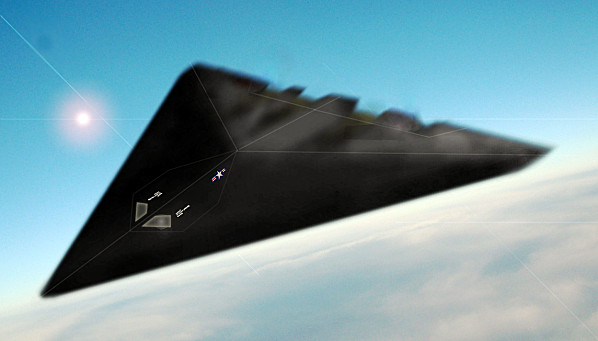 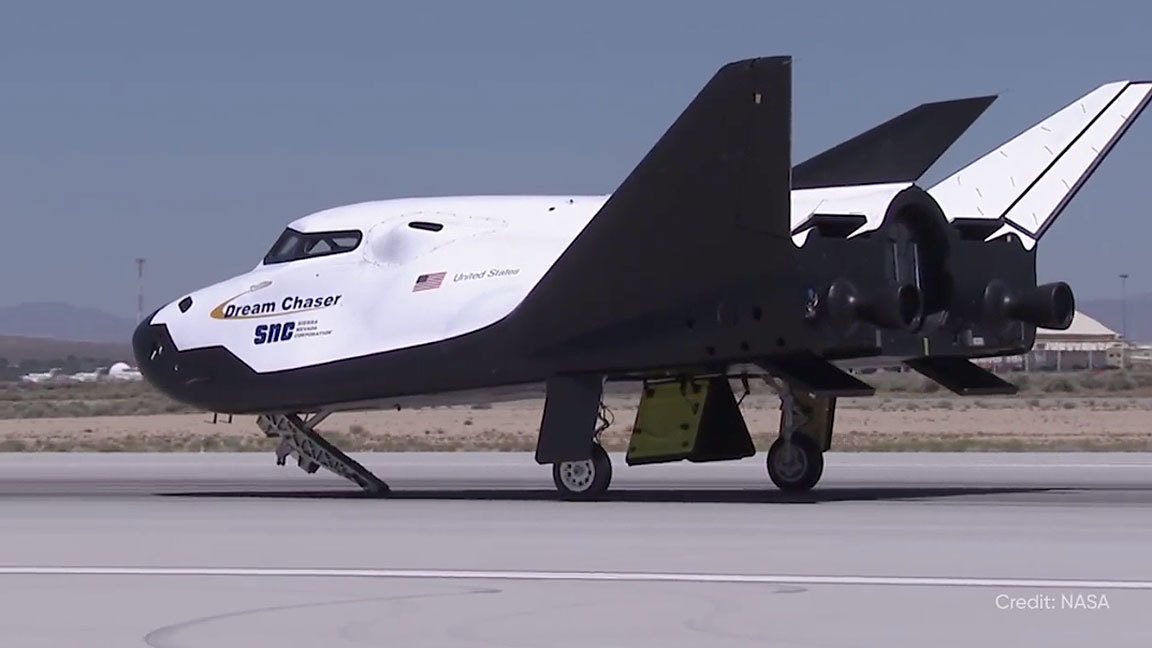 Or could it be a secret military craft for Trump's Space Force? 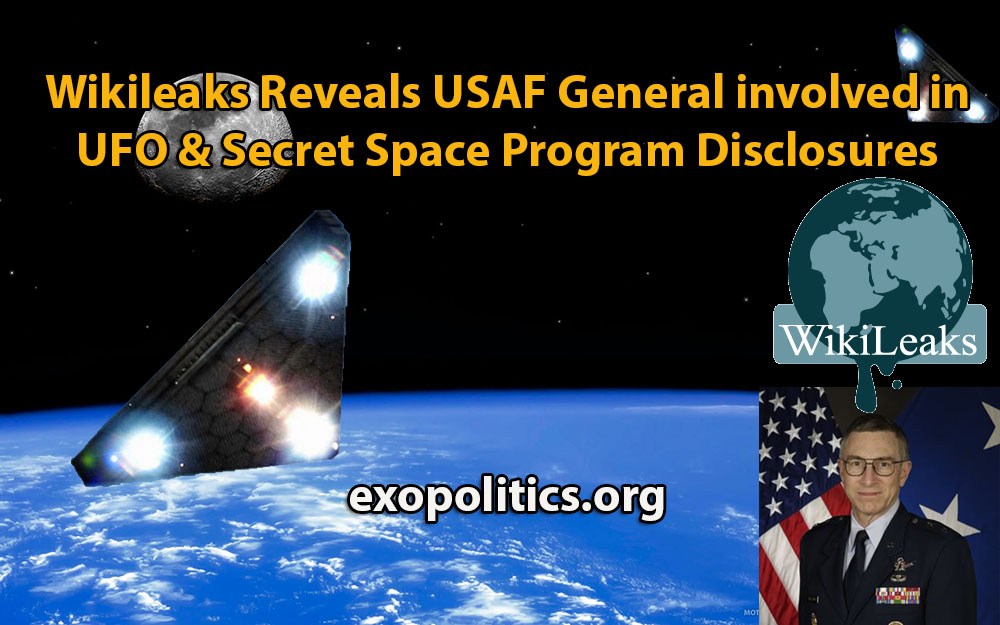 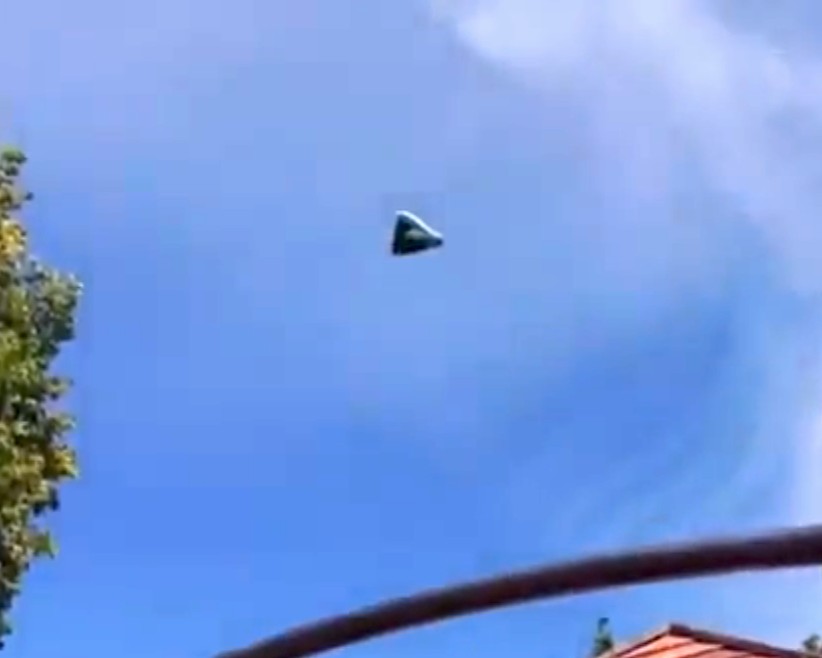 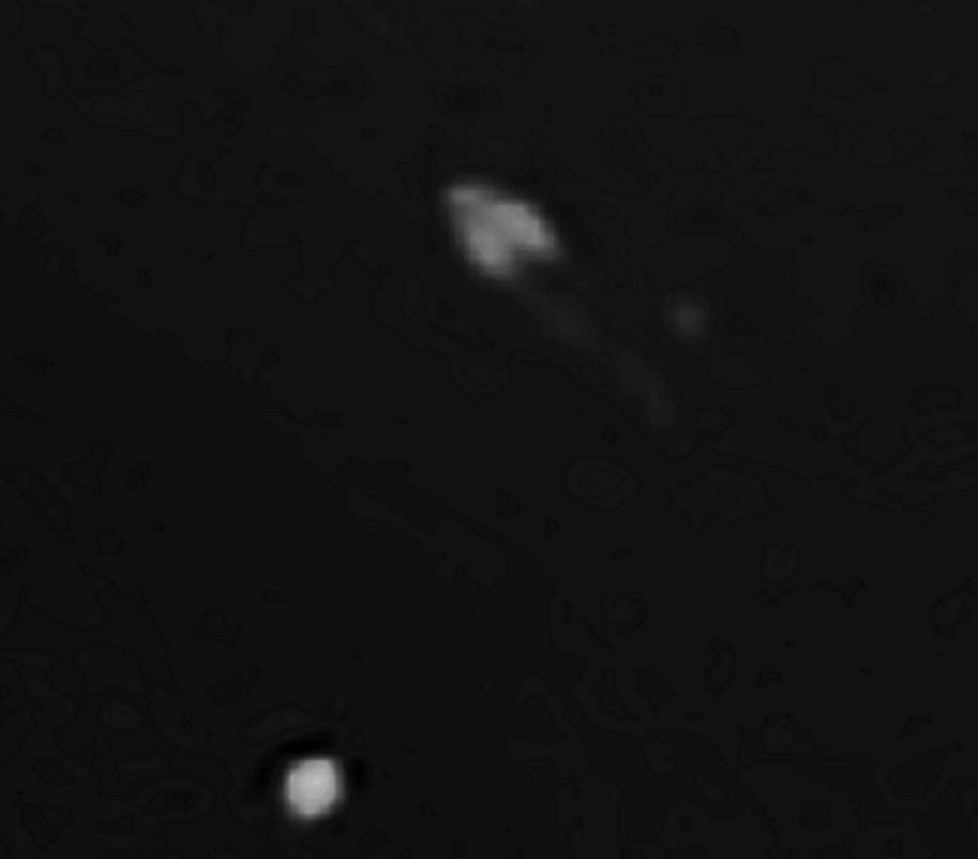 Thanks for sharing tho, perhaps someone with a little more perspective could take a different look at this.

posted on Dec, 10 2018 @ 08:19 PM
link
The picture
Notice the block of darker sky above the object.
Someone did not do a good job of matching the sky before they pasted the cropped picture of the object in
Dang newbs

Very intriguing shot of an unknown delta shaped craft, there appear to be two contrails or I would have suggested that maybe this was a flight by the RAAF of perhaps a Teranis type drone.
Back in the 90's up here near to RAF Warton a triangular UFO was reported and much later the Teranis was unveiled looking eerily like the description of that UFO except for it's tail section.

The difference is that the Teranis has one central engine and that craft seemed to have two contrail's though it could be vapor left off of the wing's if the craft is flying at or above supersonic speed.
However the Teranis is now old, they probably have or are working on a far more up to date version even as we type and likely already have a stockpile of drone's more advanced than Teranis, call them Teranis two.
One of the best places to test fly these in relative security is of course Australia.

posted on Dec, 10 2018 @ 09:42 PM
link
Assuming, for the sake of argument, that this is real video recording (i.e., not a hoax) there is nothing about it that suggests that it's anything other than a conventional, air breathing fast mover. It's roughly a delta shape, moving in a straight line with the pointy end forward at a high speed (probably supersonic) with what appear to be exhaust trails coming out the back. It could be a black project, but there are some of those flying around. So what? Nothing really mysterious about it, just classified. a reply to: shawmanfromny

I reckon you would be correct.

I would say, with almost 100% certainty, that the landscape shown plus all the red dirt in that film clip, is up near Woomera, or somewhere in the South Australian outback.

Not to mention BAE systems have a large installation in Adelaide and elsewhere in Oz.

Although the Black triangle I saw in late '99 was completely silent and flew slowly just above the tree tops, .....I believe the one I observed was manned.......but who knows?.

posted on Dec, 11 2018 @ 03:47 AM
link
Definitely has a burst of acceleration at the end there. As it nears the top left corner of the screen there’s noticeable sudden acceleration.

THIS is night vision

Now that is a very nice bit of kit, perhaps as close as we can get to seeing like a Cat but of course even better than a cat CAN see, remember how awful the old image intensifiers were.

Could be noise cancellation technology and a VTOL system of some kind, I would imagine that VTOL drone technology is a lot more prevalent in the military than we the public know simply because it has too many benefit's especially in areas were you don't have room for a normal take off and landing zone and also because they can then be launched and retrieved with far greater stealth.

Manned though, now that is interesting but of course remember what we see in the public domain is often twenty or more years behind the cutting edge of military aviation technology's and also remember though we had access to and shared our own technology with the Yank's we were often at least ten year's behind there cutting edge.

But definitely early manned concept testers would have been the norm to try out those technology's with pilot's being phased out due to the limitations of the human body - unless of course as some claim on this site exotic propulsion system's can also shield the occupant against such stresses as acceleration and direction change induced g-force etc though that is going into the WHAT IF department again.

Still remember all of those cattle mutilation's in the states and how one night a farmer saw the culprit's in black military style uniform's, in a black helicopter that was completely silent, think noise cancellation headphones but a long time ago and instead of headphones loud speakers or even using the large flat surface on the outside of an aircraft to produce an inverse sound to the engine noise so cancelling the sound out and making it appear as if the air craft is completely silent, when in fact turn that gizmo off and it is just a loud as always.

My personal take on it is this, I think the odd UFO is very real and that non human originated - but what are they - UFO's are a genuine phenomena but I also believe that probably 99.999 percent of all UFO's even mine (I saw a sphere or disc in the 90's, it was night time the thing was silent or I never heard anything over the wind anyway and it moved about the same speed as a low flying RAF tornado on low level training would against the wind but was definitely not a plane) are of human origin.

Then again I knew an old Aussie guy living up here in the UK whom told me a tale, I believe him for what it is worth and he said that back in his twenty's he saw a long cylindrical craft with portholes along he side that was absolutely huge - he reckoned about a mile long (But that may be a case of mine was bigger than yours) - while he was out shooting in the outback, he said it was silent, silver colored and he felt terrified, it floated there silently and then shot straight up into the sky there one minute than gone the next - of course this is third hand since I am recalling what he told me and never saw that myself and take him at his word - he's an old man in ailing health so I doubt he has any motive to make anything up.

I want me one of those cameras. Very dark and quiet out where I live.

This is more impressive than the video in the op

I bet I can’t afford one though

posted on Dec, 12 2018 @ 01:24 PM
link
I usually find most hoax videos have the object zoom off really quickly near the end...I saw the same zoom off in this night vision clip. I call HOAX

originally posted by: Breakthestreak
Definitely has a burst of acceleration at the end there. As it nears the top left corner of the screen there’s noticeable sudden acceleration.

To me it looked like it was descending. It seems to get a bit larger as the clip progresses, and of course as it changed angles to the viewer that could make it appear to be moving faster.