posted on Dec, 10 2018 @ 07:42 AM
link
it's obvious that the chemtrail phenomenon was caused by bad information perpetuated with lies and more bad information. I wonder how many other "conspiracies" have that beginning.

Yet another one that believes their own hype. Contrails last as long as clouds. They criss-cross the sky as plane traffic, through atmosphere that is conducive to contrails, increases as it moves around the earth. If the traffic is at a 45 degree angle to this motion it makes a criss-cross effect. I'm almost 58 and have noticed this all my life. The spraying story is just a conspiracy cover-up for the increased chemicals in the fuel. 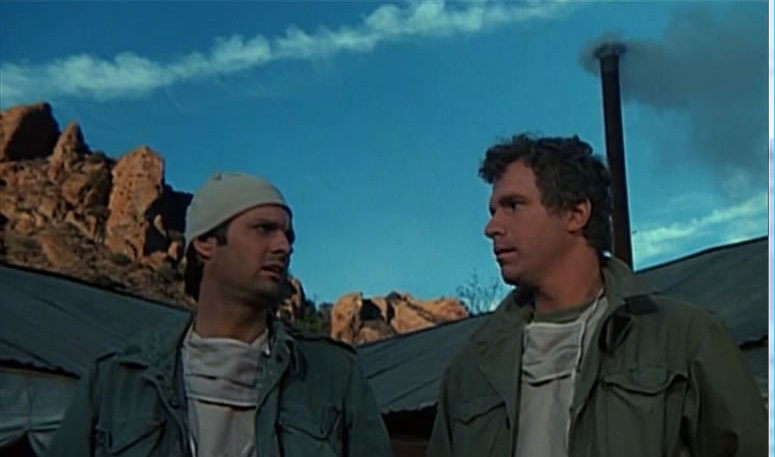 Actually it came about because of the improved engines leaving more contrails where the older engines didn't.

See following. It has clips from movies.

The die-hard chemtrail believers think that they have been added to the old movies and TV series. I kid you not!

Dip into the madness!


The die-hard chemtrail believers think that they have been added to the old movies and TV series. I kid you not!

They have been added

Its a Mandela effect

Simple contrails cant make x cross the skies as contrails only last for a few seconds then vanish these so called chemtrails last for a lot longer.

Studies have been done for decades on persistent contrails. Here's a paper published in 1972 that discusses them:

Measurements of the Growth of the Ice Budget in a Persisting Contrail
R.G. Knollenberg
Journal of the Atmospheric Sciences
Volume 29, Issue 7 (October 1972)


“It is often observed that contrails spread considerably…Under favorable conditions, a lateral spread of kilometers is observed…If sufficient air traffic exists, an entire overcast of contrail cirrus may develop and persist for hours with rapid growth in the ice budget of individual contrails.”

posted on Jun, 23 2019 @ 06:30 PM
link
ever since I was a kid I remember seeing "chemtrails" accross the sky... always thought it was exhaust from airplanes

originally posted by: Deadfreak
ever since I was a kid I remember seeing "chemtrails" accross the sky... always thought it was exhaust from airplanes


A contrail isn't really even just "jet exhaust". A contrail is almost all water ice and water droplets.

Sure, there is soot and CO2 and other pollutants that come out of a jet's exhaust, but most of that stuff is virtually invisible (or at least it's not white and puffy).

Some of that water in a contrail is in fact a direct byproduct of the burning of jet fuel and comes out as exhaust along with the pollutants. That water is formed when the hydrogen in the hydrocarbon jet fuel binds with oxygen during the combustion process.

However, most of what you see in a contrail -- especially a persistent and spreading contrail -- did not come from the plane itself. That water in the contrail was already in the air in the form of invisible water vapor. The plane exhaust was the catalyst that allowed that water vapor to condense out of the air and become visible, usually by forming tiny ice crystals.

So while planes cause contrails, most of the stuff in that long, puffy, persistent contrail did not come directly out of the plane.

posted on Apr, 23 2020 @ 12:50 PM
link
Does anybody know if any threads were started about the black triangles (US SPACE FORCE) modifying the weather. There are a lot of pictures on the internet hundreds if not thousands of people have taken.